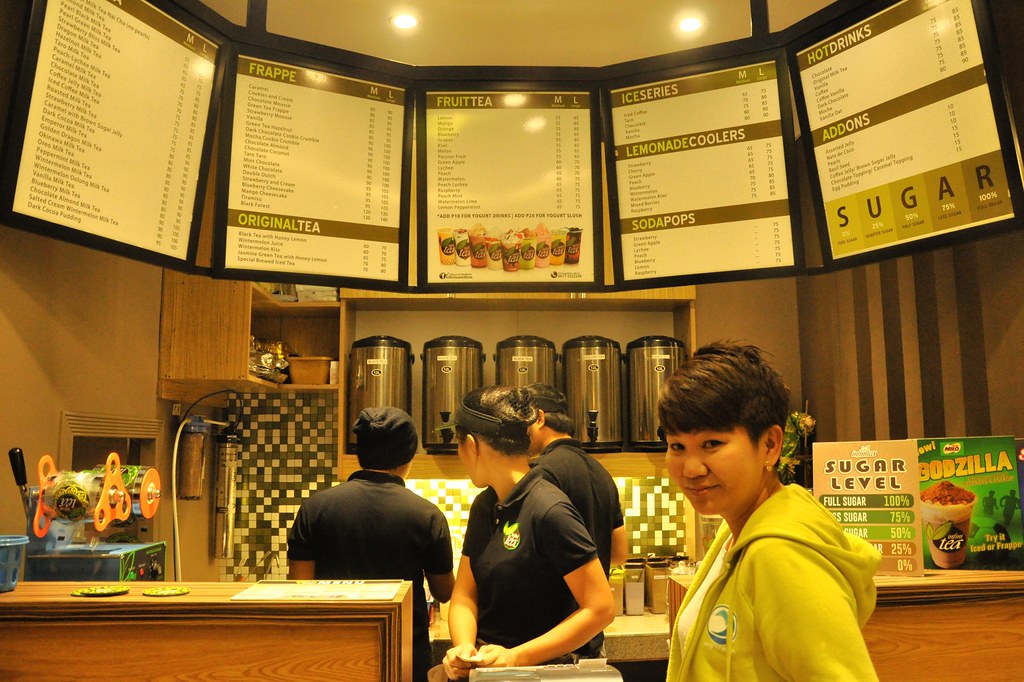 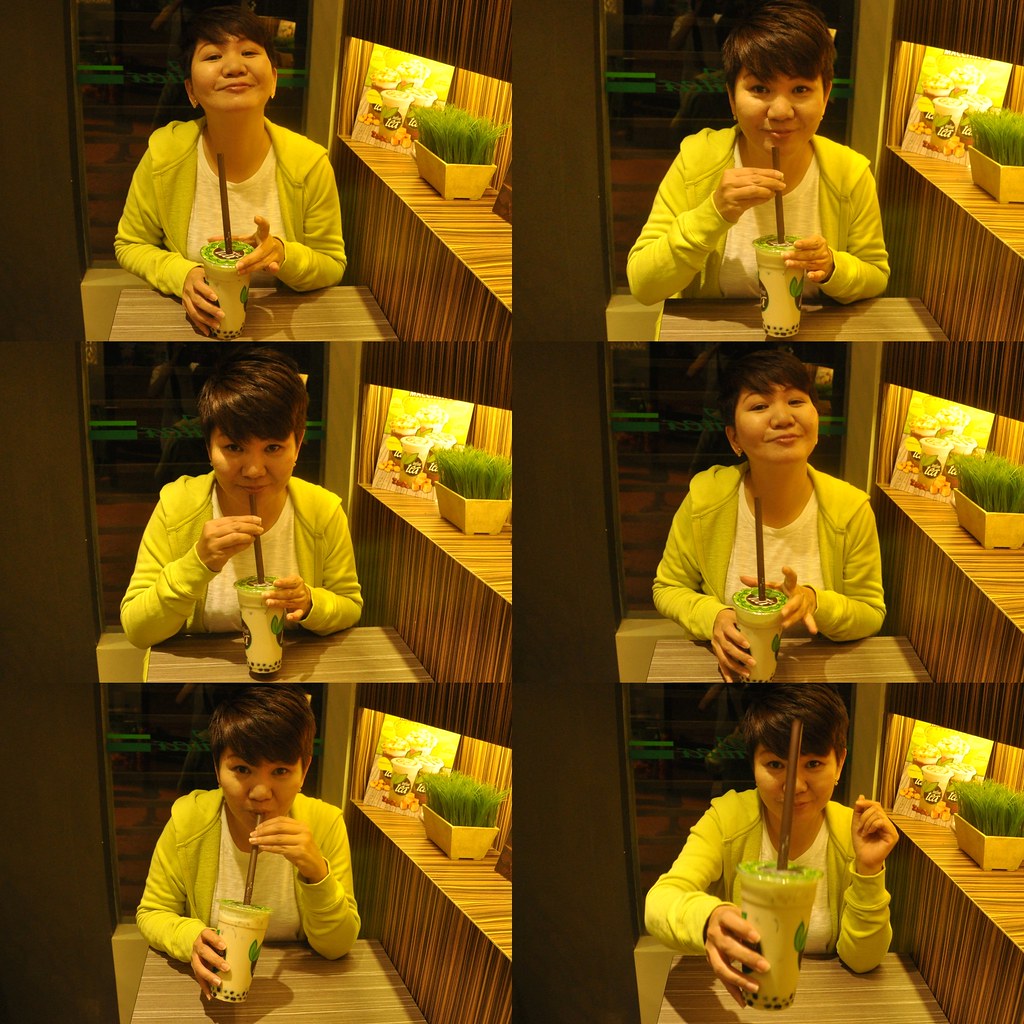 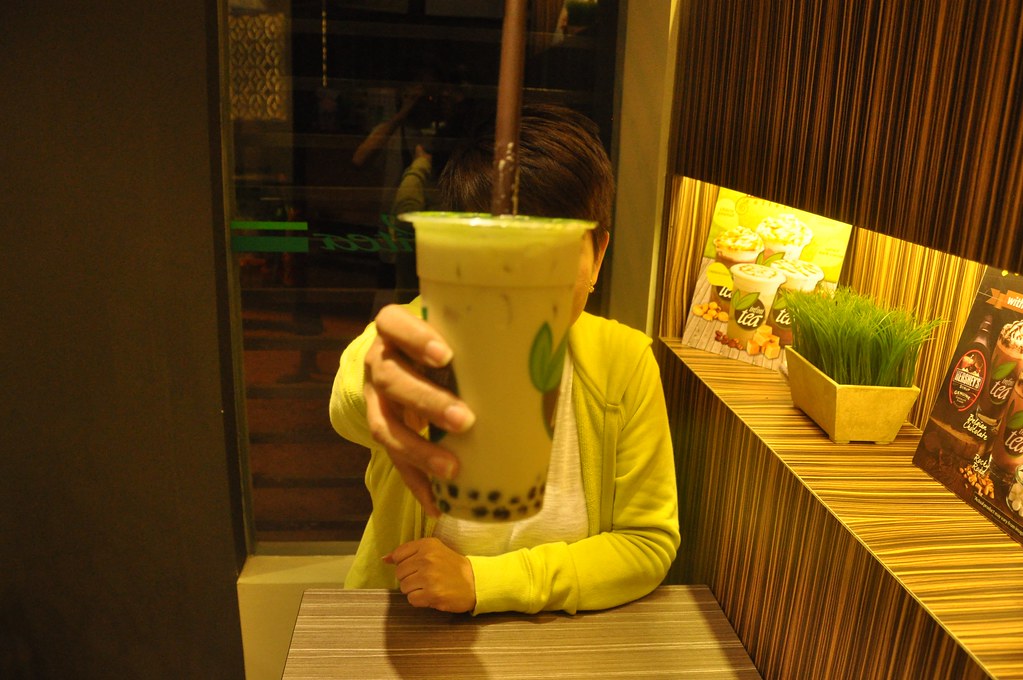 And another tea place opens in Laoag. But I saw more than the usual milk tea. Alexa likes chocolate a lot so she’s tried Godzilla with Milo and a Belgian chocolate drink. I had a dragon milk tea with oolong. They have a collection of caramel macchiatos and so many fruit coolers. Check them out along the National Highway in Nangalisan, just past the bridge. 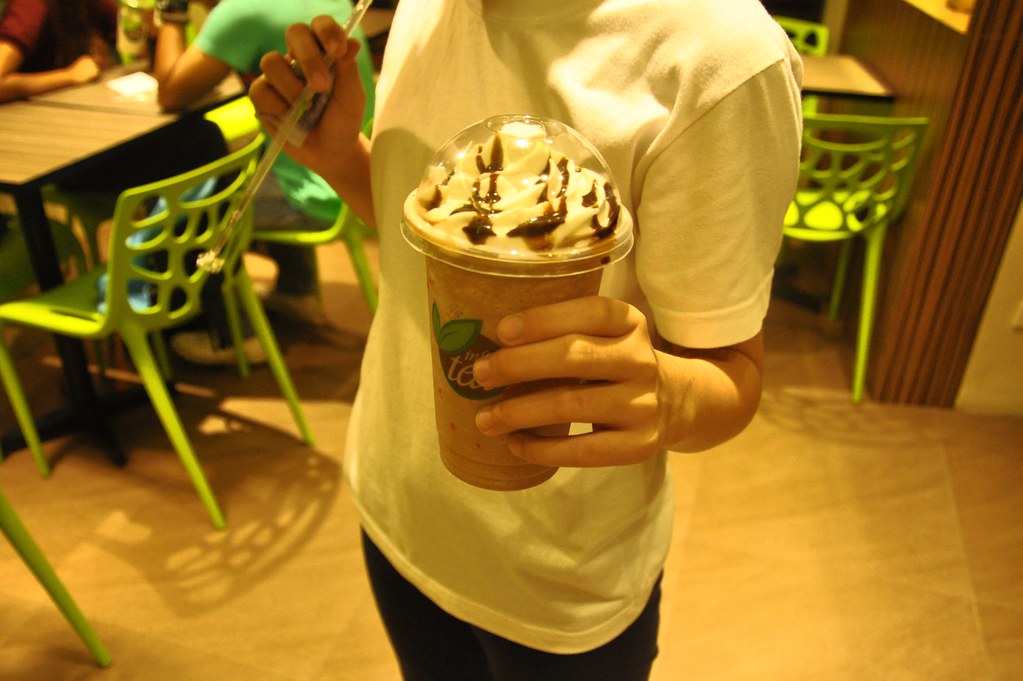 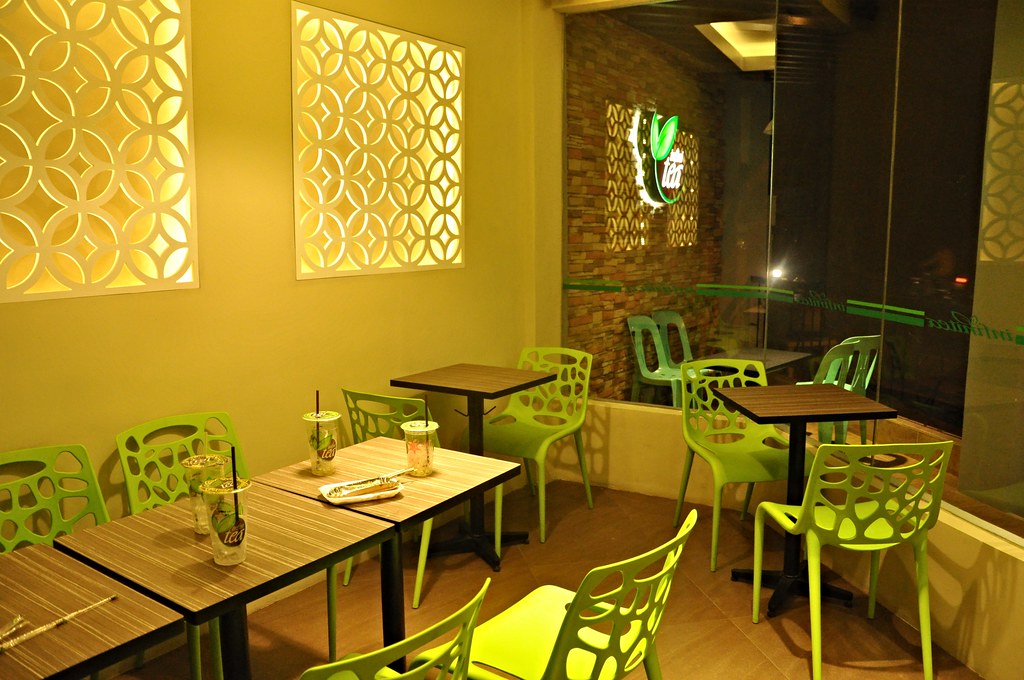 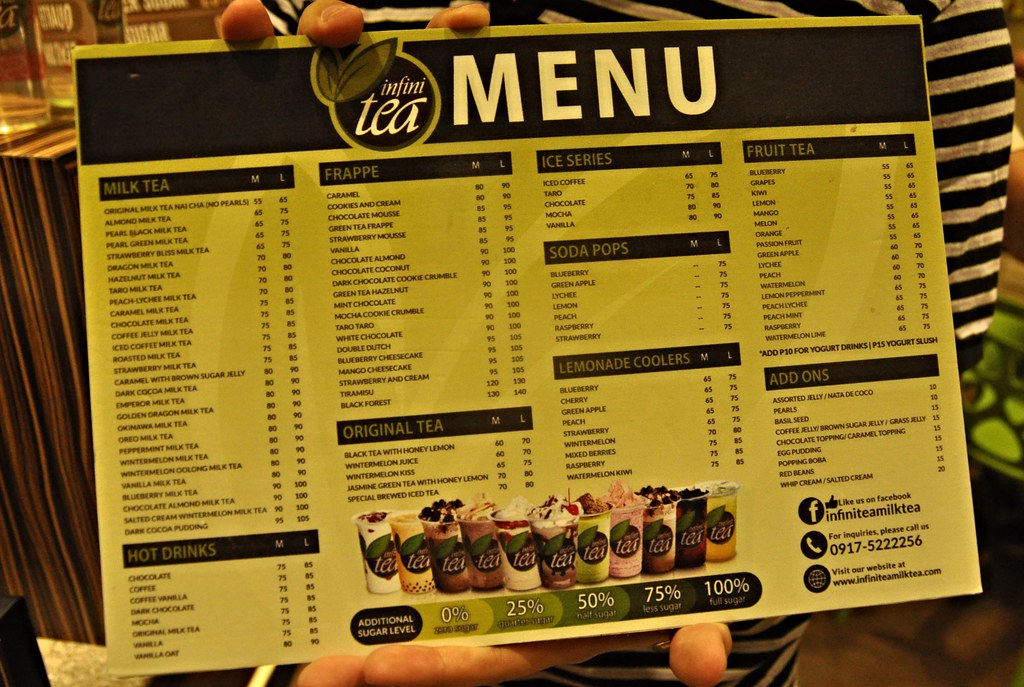 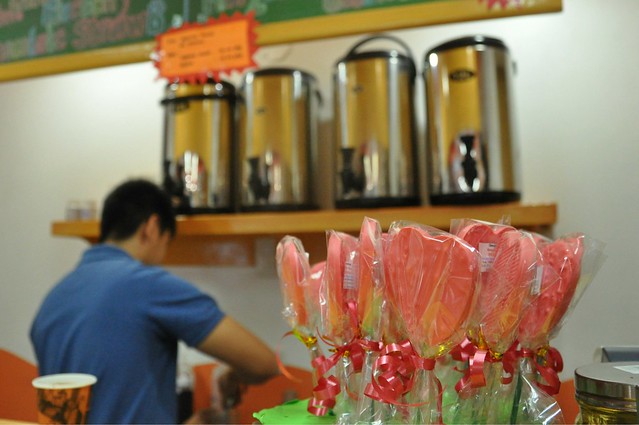