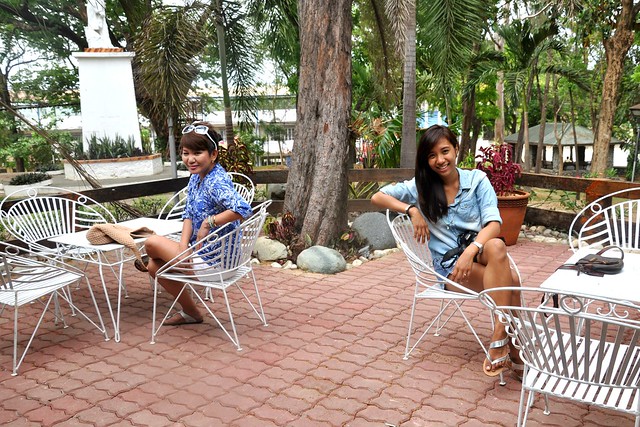 For some reason, the new Herencia Cafe at the Rizal Park brings memories of Los Angeles. I don’t know, there’s also a bit of Burnham Park minus the fog to it:)

It was an extremely humid afternoon with Raine. The appetite was somewhat dead for something like pizza or pasta. 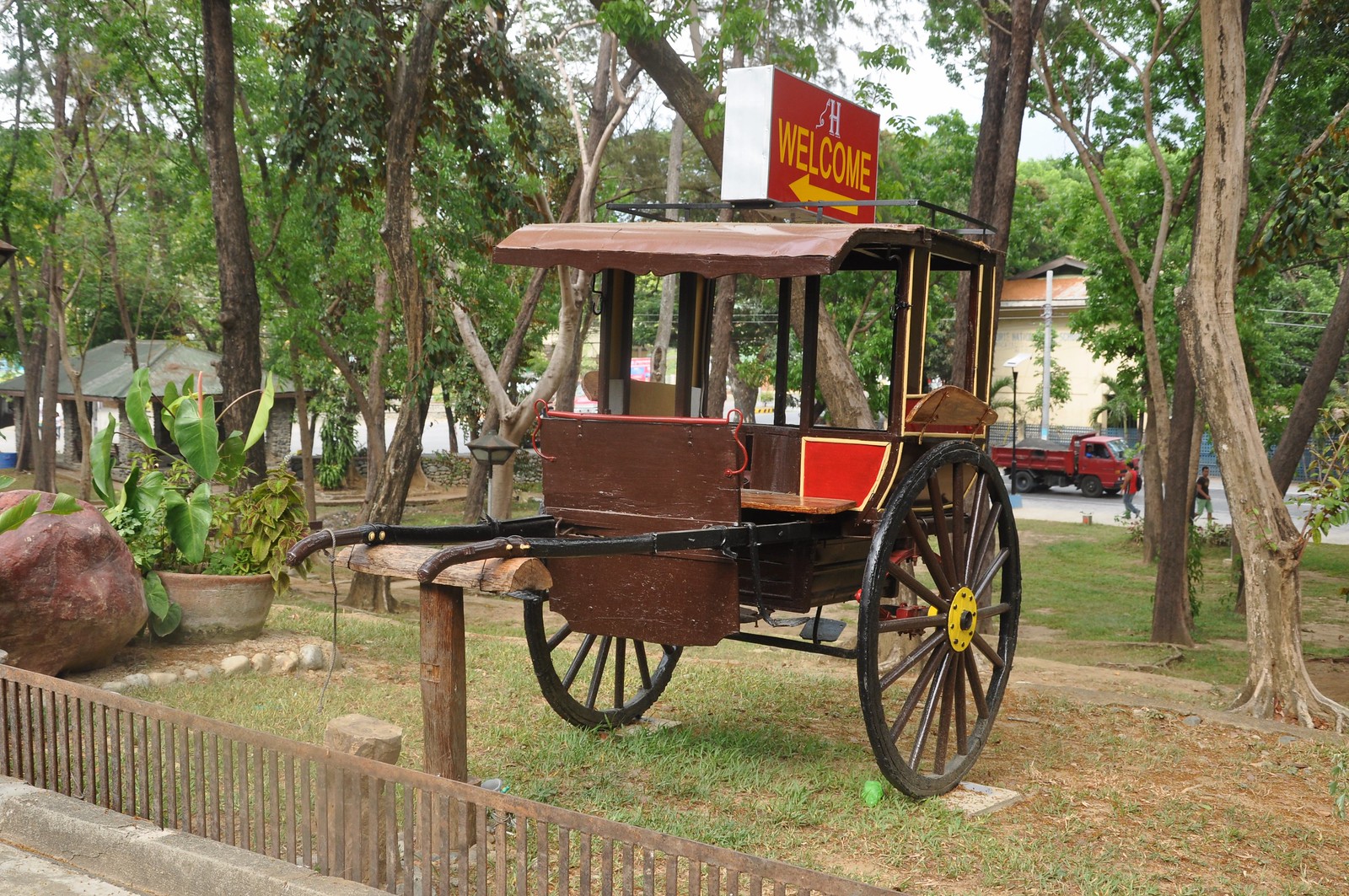 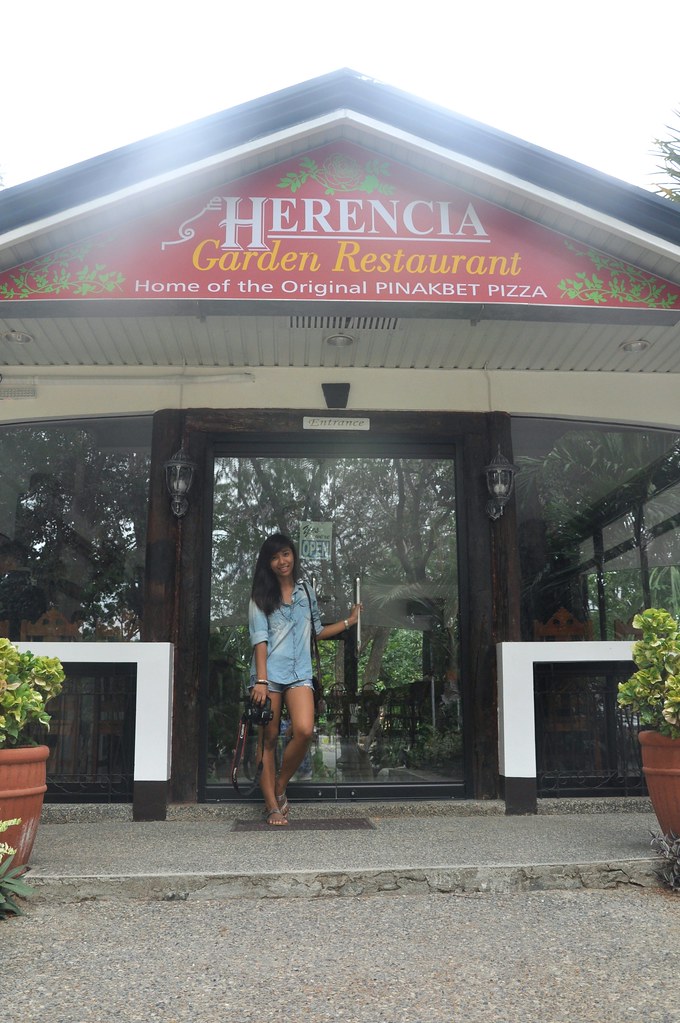 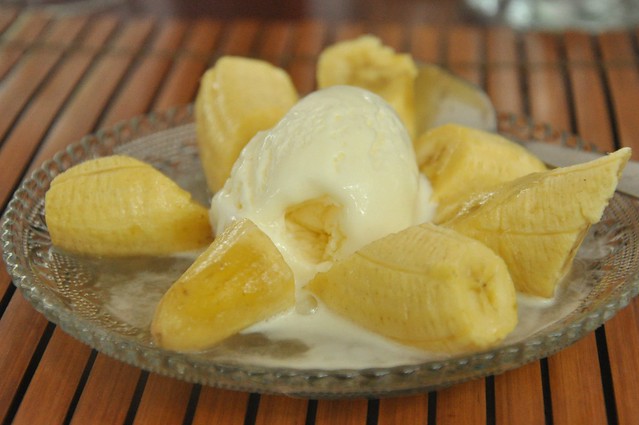 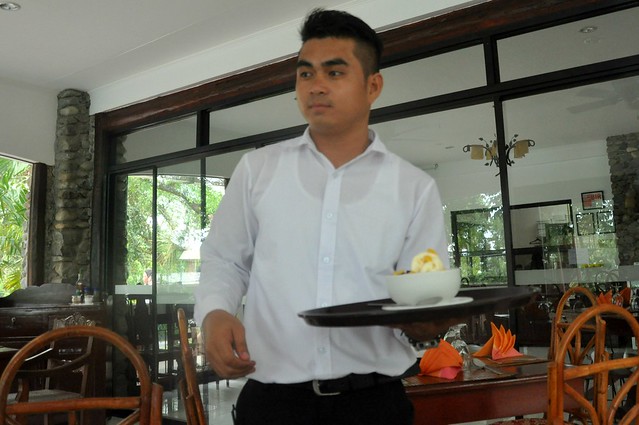 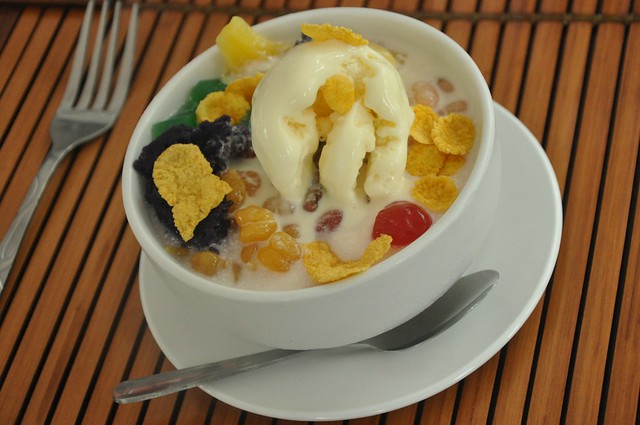 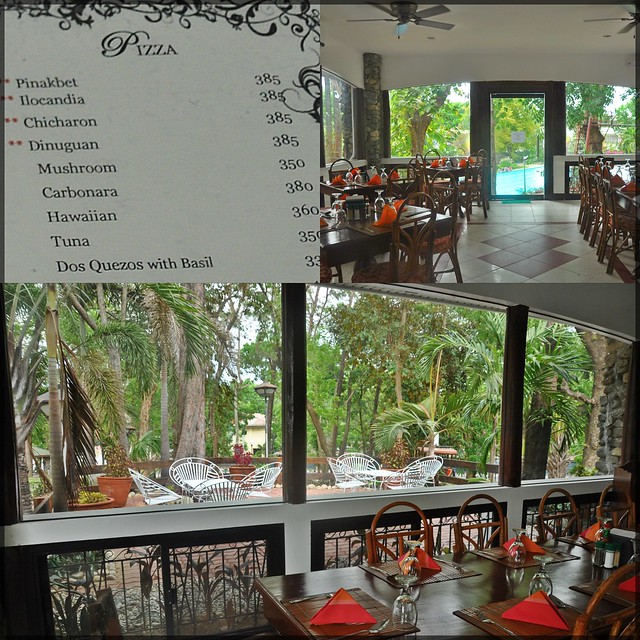 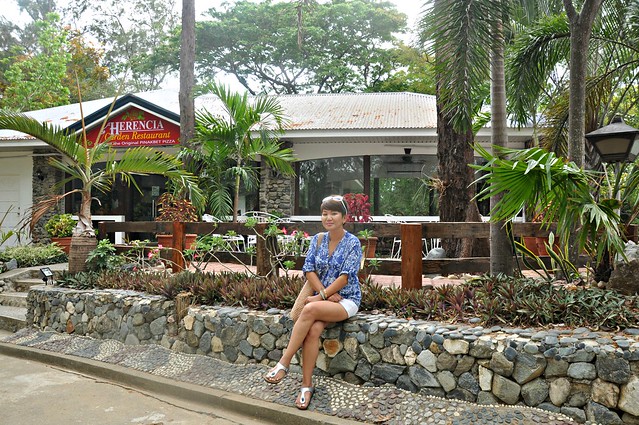 The current boho trend is forever proper in Ilocos. Thanks to Celine et al, my old Birks got so wearable again. Tis the season for ugly sandals. Call it the sophistication of freedom. 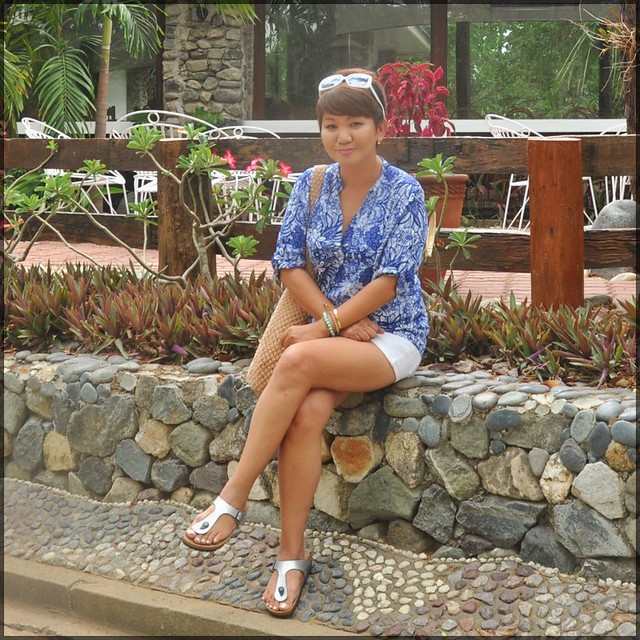 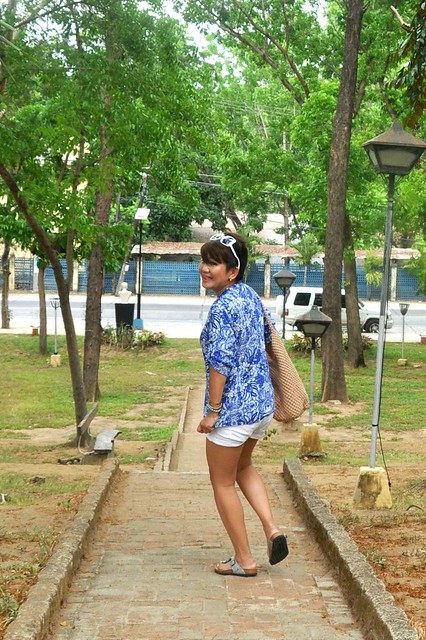 Photographed by Blauearth and Raine
© Blauearth™ All Rights Reserved 2009-2014 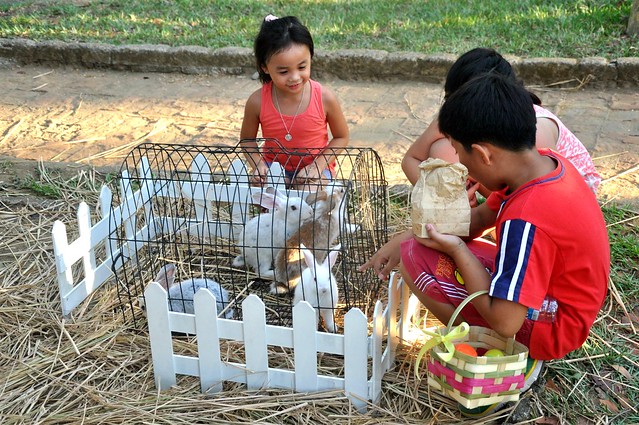 The Gingersnaps Easter event at Rizal Park is for moms too ‘coz Easter’s new life is for everyone. In the age of social everything, I had fun photographing kids. I’d like to think I’m likeable like a bunny:)

I didn’t notice Gingersnaps has been dressing up kids and pregnant moms for twenty years now. It has always been on top of its game. 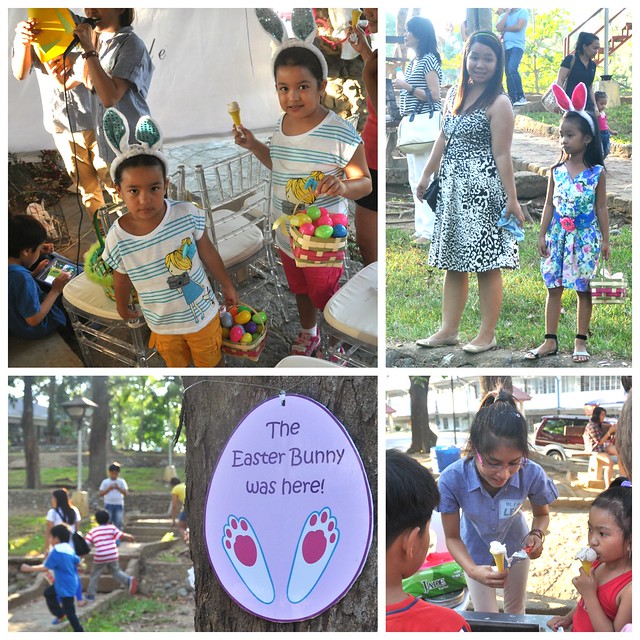 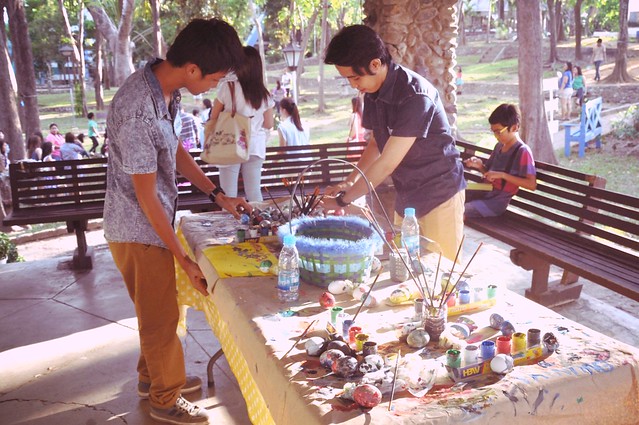 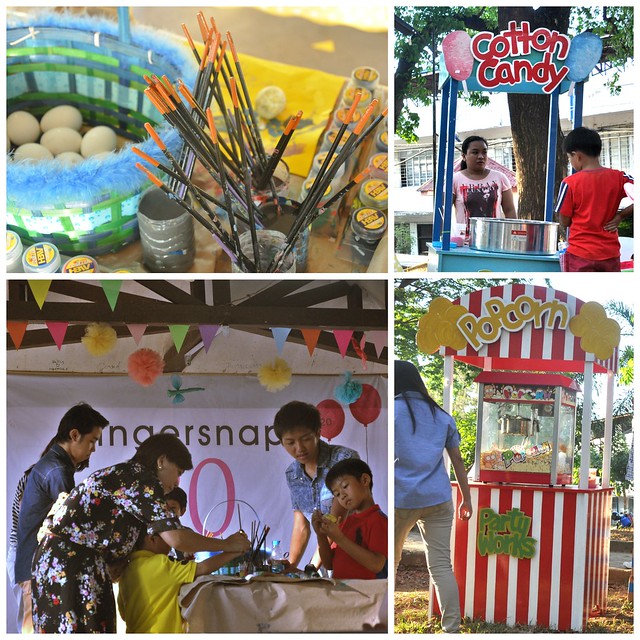 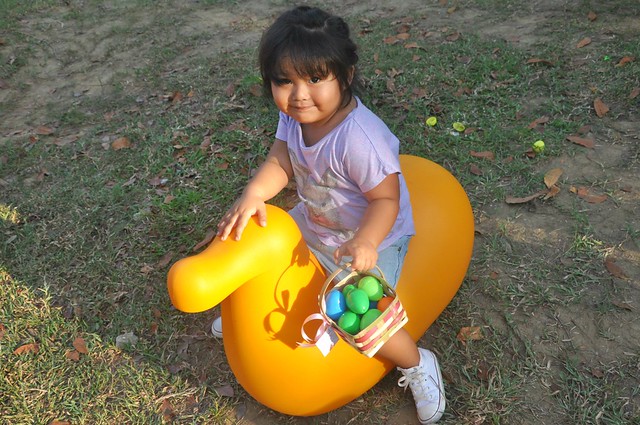 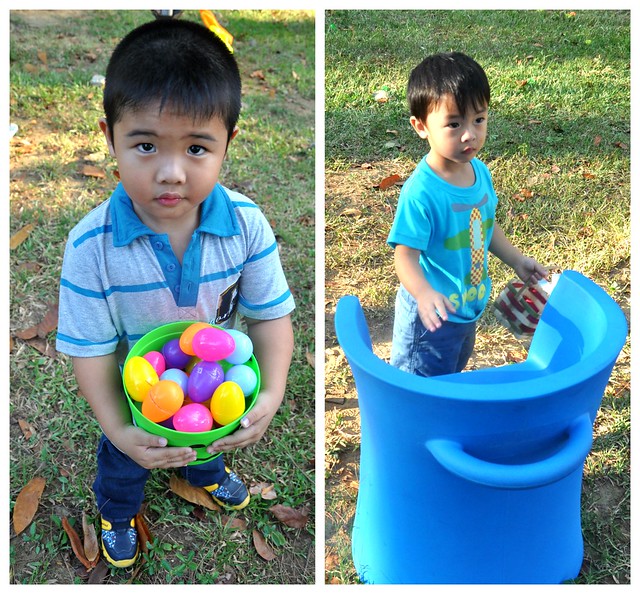 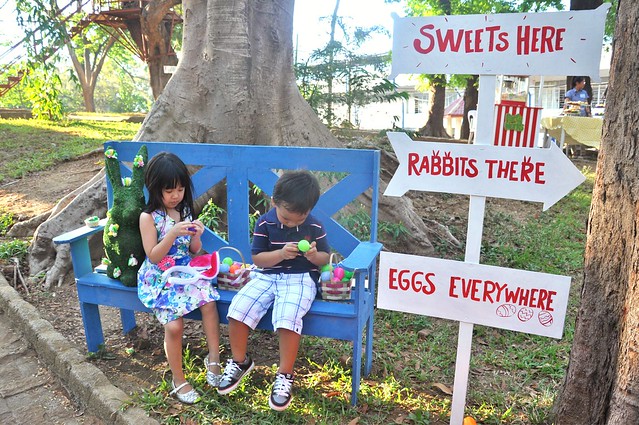 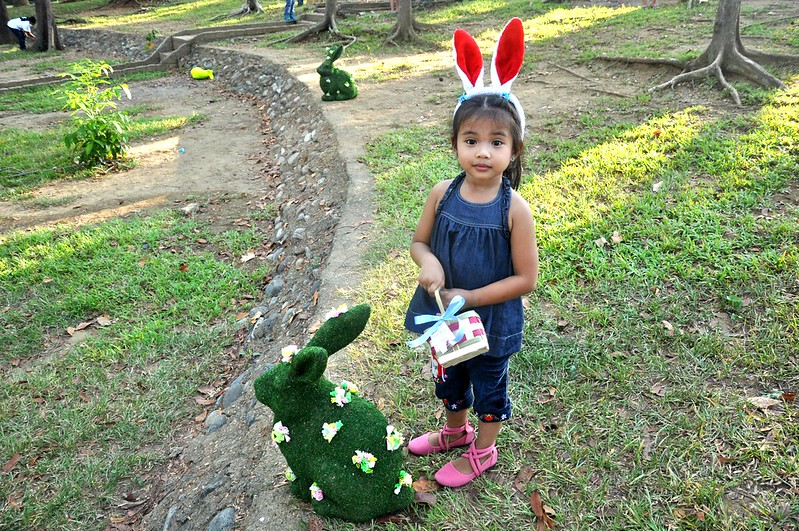 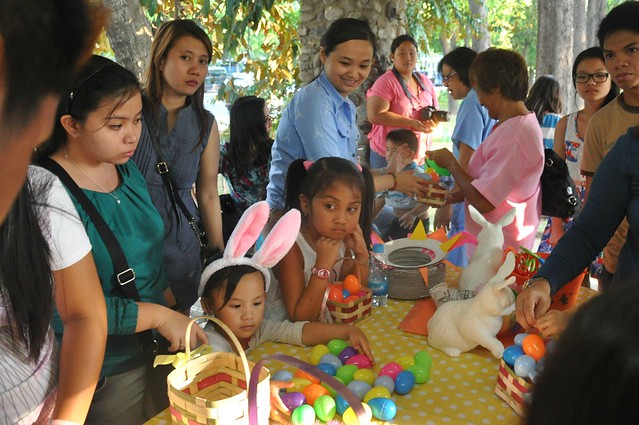 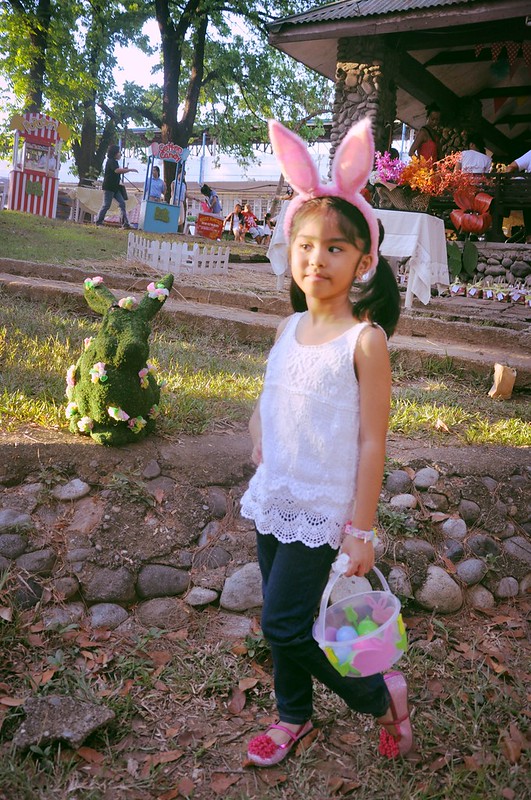 Ericke will be happy to see Marty has perfected the fashion blogger pose:) 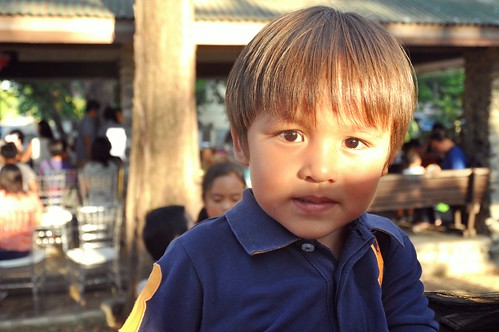 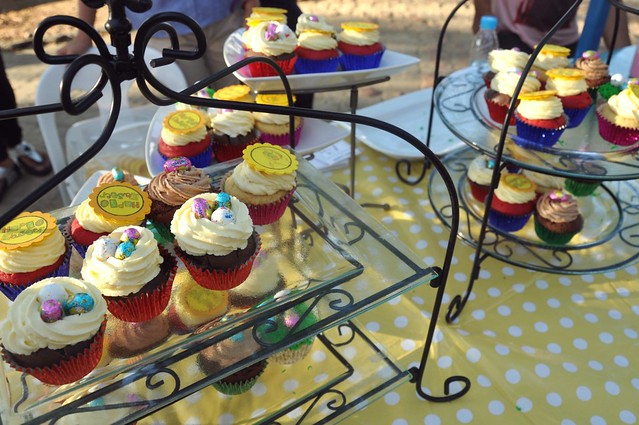 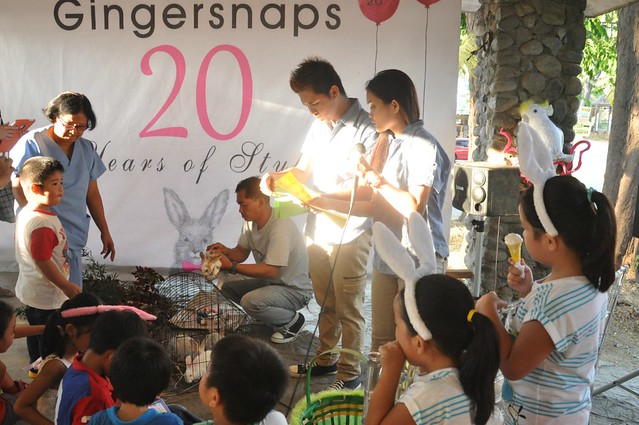 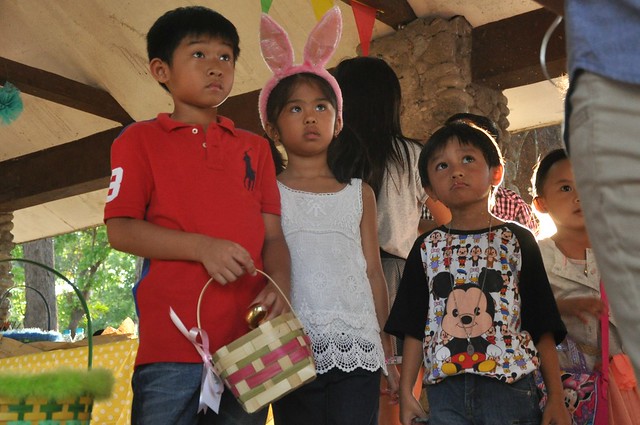 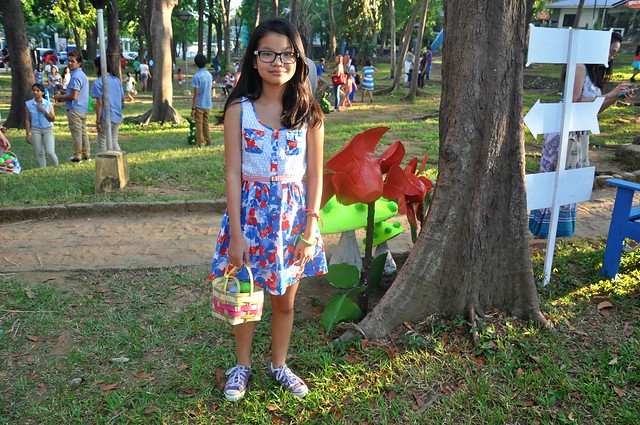 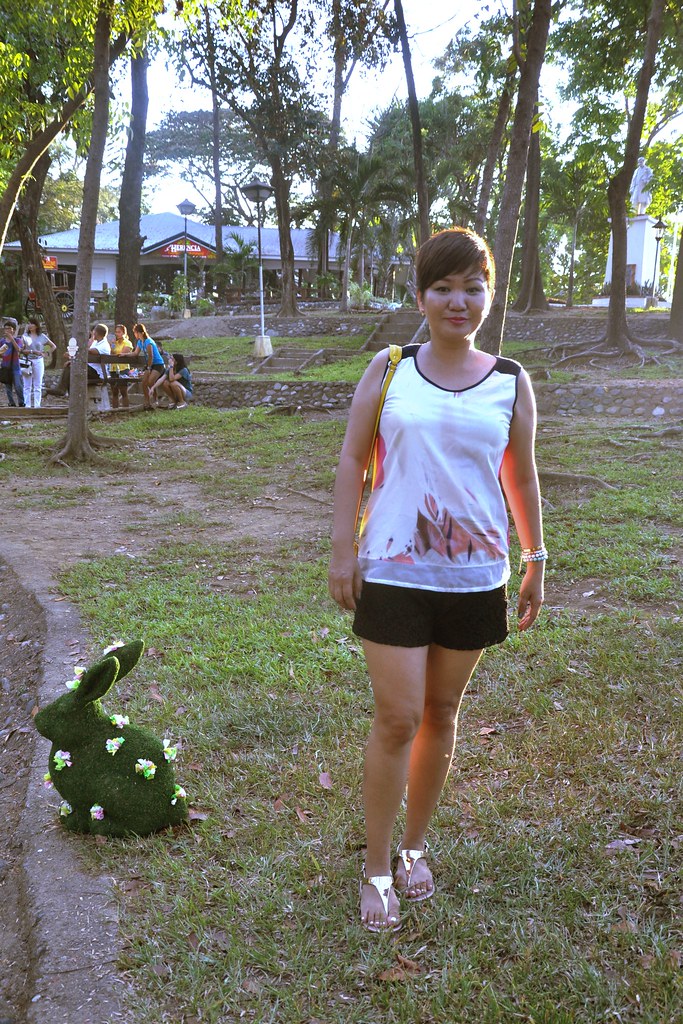 A blessed Easter to you and your family!

If Luneta could talk, it would tell an outstretched volume of words, like a fabric spun out in threads of momentous historical events, intertwined with stories of ordinary lives.

An important tourist landmark located adjacent to Manila Bay, the park is home to several points of interests in the historical, educational, science, arts, recreation and sports areas.

It was renamed Rizal Park in memory of national hero Jose Rizal who was executed practically in the spot where his remains now lie, reminding each and every Filipino that death does not matter if one dies for love of country and others.

Failing to escape my attention on T.M. Kalaw Avenue is the belle epoque facade of the Luneta Hotel, a testament to the old splendor of Manila. A WWII survivor and a National Historical Landmark, the edifice (designed by Spanish architect/engineer Salvador Farrel and completed in 1918) is undergoing a much-awaited makeover.

On Roxas Blvd, right across the Rizal Monument is the Kilometer Zero marker of the Philippines, which  serves as the point from which road distances from Manila are measured.

Below is a photo of the “Ang Bagong Pinoy” sculpture by Olympic artist/sculptor Jose “Joe” Datuin.

A short walk away from the Rizal Monument is the oldest premier hotel in the Philippines. Designed by New York architect Wiliam Parsons and built in 1909, the Manila Hotel retains its stately elegance. It was home to Gen Douglas MacArthur (from 1935 to 1941) and visiting VIPs such as JFK, the Beatles, John Wayne, Sammy Davis, Michael Jackson and so forth.

Unlike Rico J’s version of  The Way We Were, I had money left in the pocket for salted duck egg ice cream, a specialty at the hotel’s Mabuhay Palace. More in the next post.