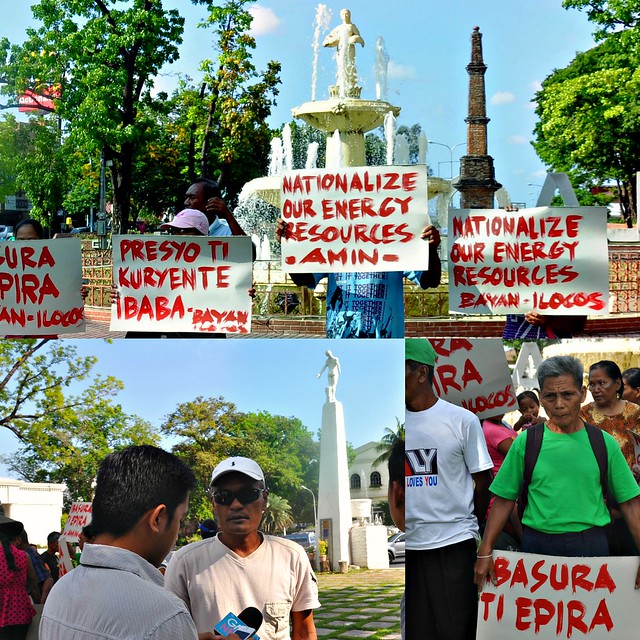 On opening day of the APEC-EGNRET new and renewable energy meeting in Ilocos Norte, the rising renewable energy capital in the country, a group of local multi-sectoral representatives show up at Laoag’s Aurora Park to protest the plunder of people’s resources and corporate greed; and to call on government to junk the Electric Power Industry Reform Act (EPIRA), or Republic Act 9136 of 2001, a law aimed to foster competition among power players and bring down electricity prices. But say the protesters, electricity cost in Ilocos Norte remains higher than the average in the country. 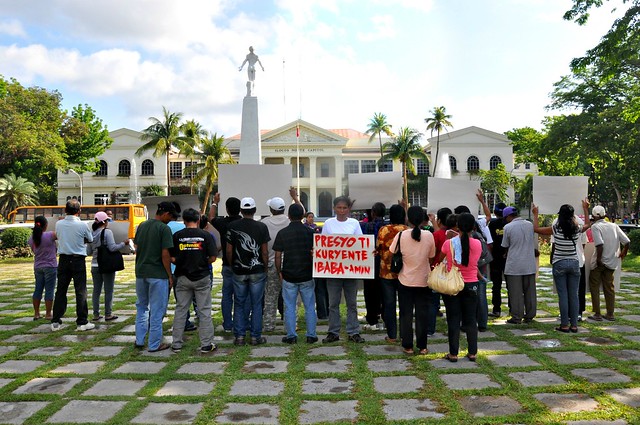 Having opened its doors to non-local renewable energy investors, Ilocos Norte, as host to more private renewable energy corporations, has changed its landscape almost overnight, with the addition of even taller windmills, losing pristine areas and tens of thousands of trees, and is exposed to lose more while projects are underway.

A visitor in the North was overheard to have said, “The northern coastal district is turning into the Divisoria of windmills.” 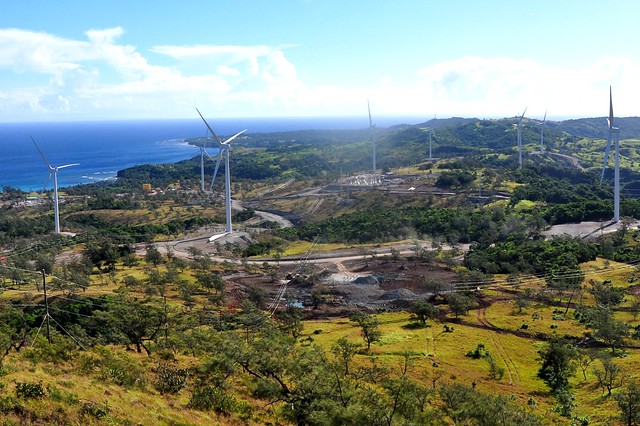 Other demonstrators who joined in are indigenous peoples from far-flung barangays. According to Yapayao tribal chieftain Benny Aquinaldo of Caunayan, Pagudpud, part of the Northern Luzon UPC-Asia (NLUPC Asia) Corp. wind energy project stands on their ancestral domain. He adds, his tribe has not received compensation, except for 10 cows, 11 goats, one goose, one generator, one manual deep well pump and not one single livelihood. The renewable energy company has not implemented the memoradum of agreement (MOA) signed by the Yapayaos and NLUPC Asia, through the process of Free and Prior Informed Consent (FPIC) before the National Commission on Indigenous Peoples (NCIP) Provincial Office, headed by Atty. Jesus G. Agbayani, reiterates tribal elder Marcos Domingo. 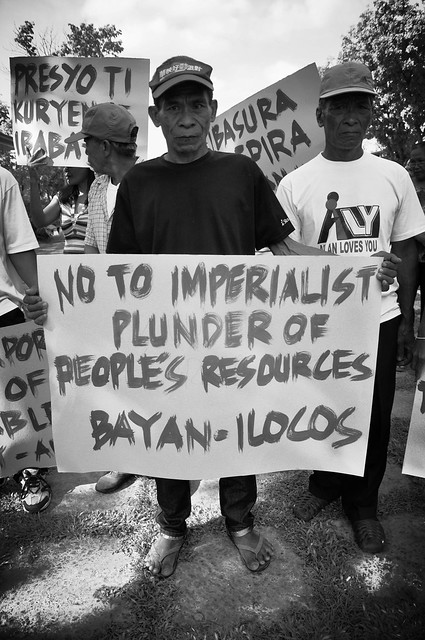 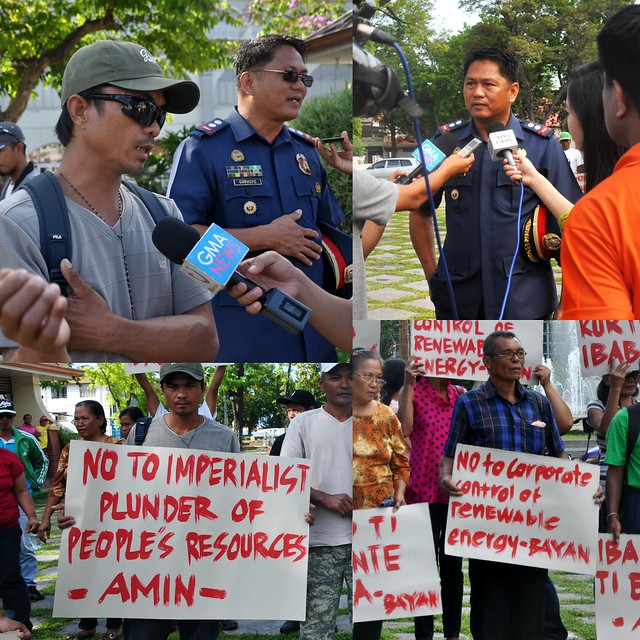 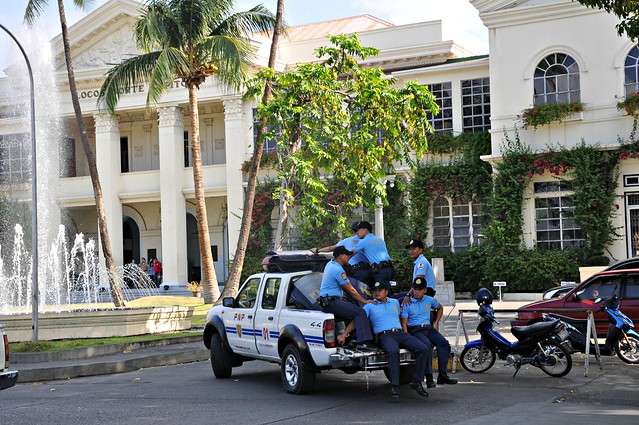