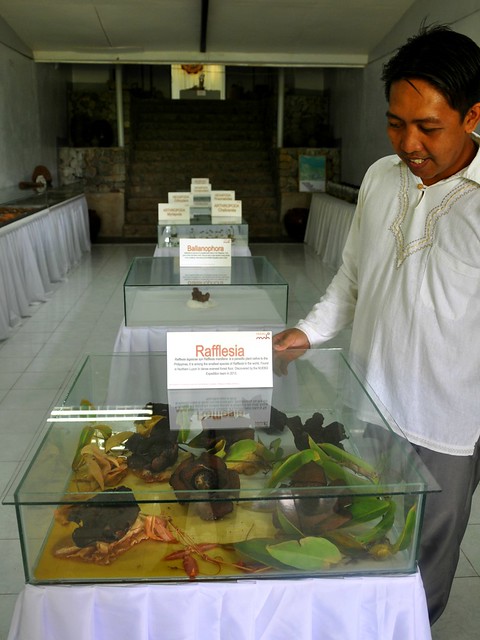 Visited the just opened Museum of Natural History of the Northwestern University Ecotourism Park and Botanic Gardens (NUEBG). On display at the museum is an impressive array of life forms curated by the one and only Michael Agbayani Calaramo. A living testament to the rich diversity of flora and fauna in the Ilocos provinces, the collection underscores the interdependence of species.

While touring the galleries, I could not help but brood on a growing local issue. Loosely defined laws and policies pertaining to environment and rapid development in the last year or so have become the biggest threats to local biodiversity and ecosystems. Worth significant mention is the recent loss of tens of thousands of life-supporting trees and destruction of natural habitats, in exchange for wind and solar farms, not to mention each company’s own set of transmission towers, and the imminent loss of another hundreds of evergreen trees (Casuarina equisetifolia) in Bimmanga, Currimao, for another solar plant project (read an ongoing petition on change.org here). 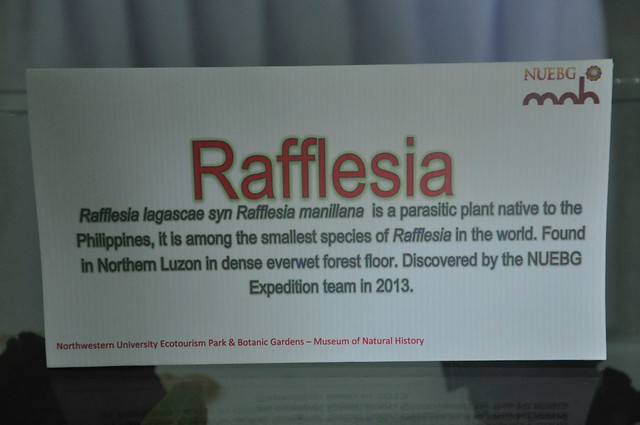 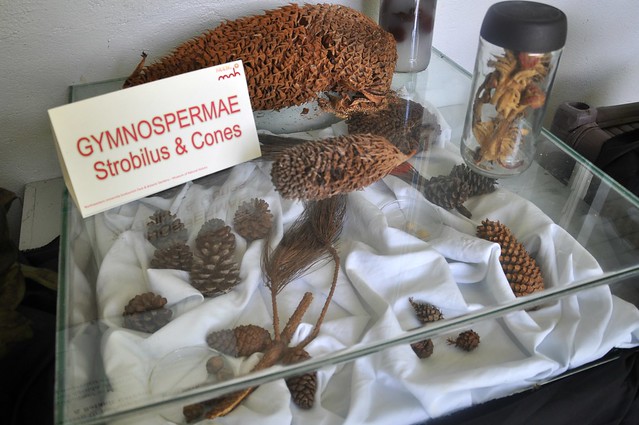 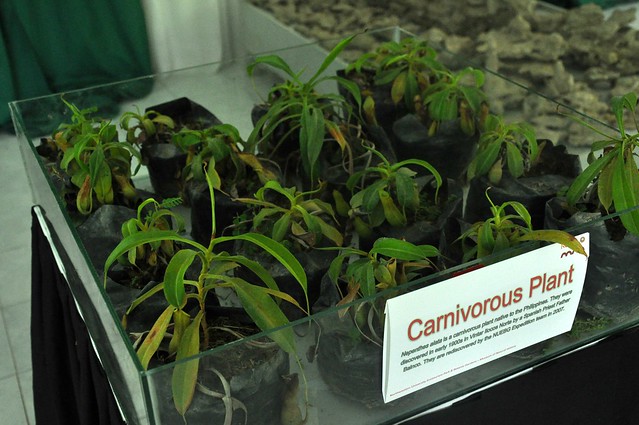 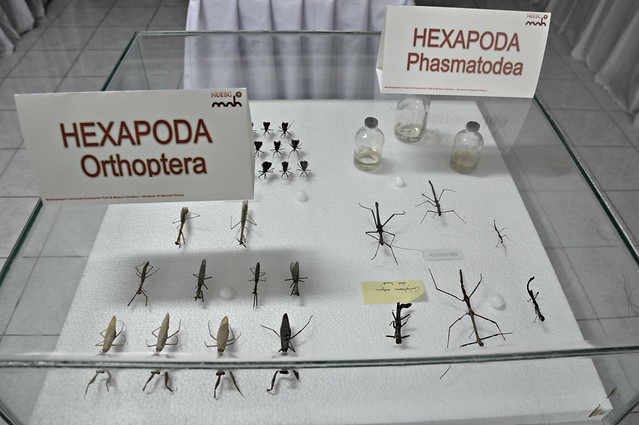 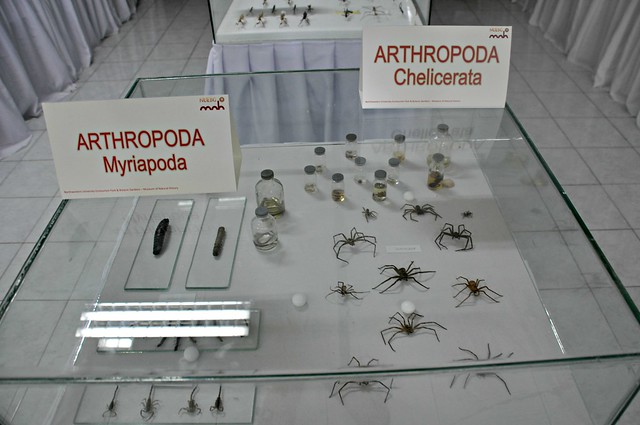 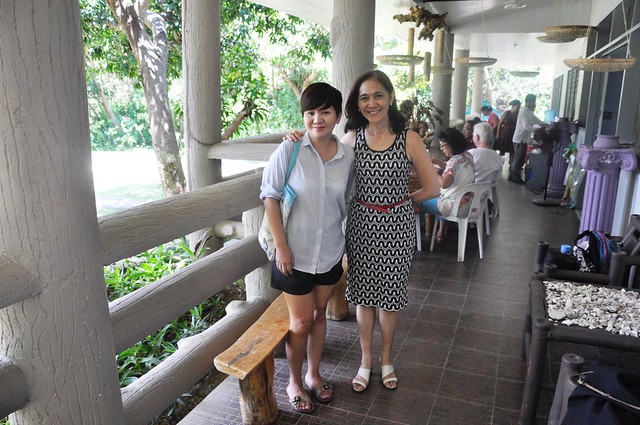 Ms. Jo Quimpo of the the Philippine Native Plants Conservation Society, Inc., an organization devoted to the conservation of indigenous Philippine plants and their natural habitats. 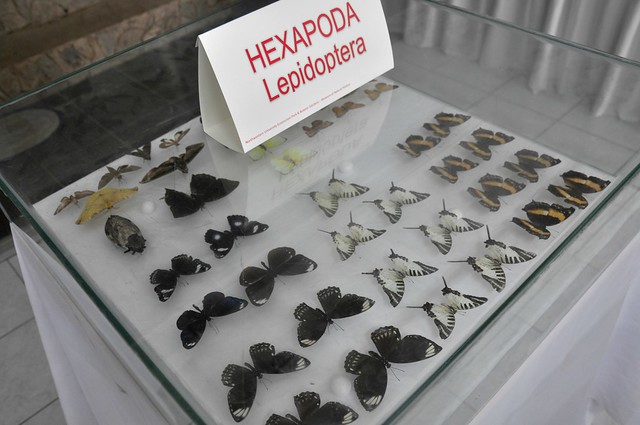 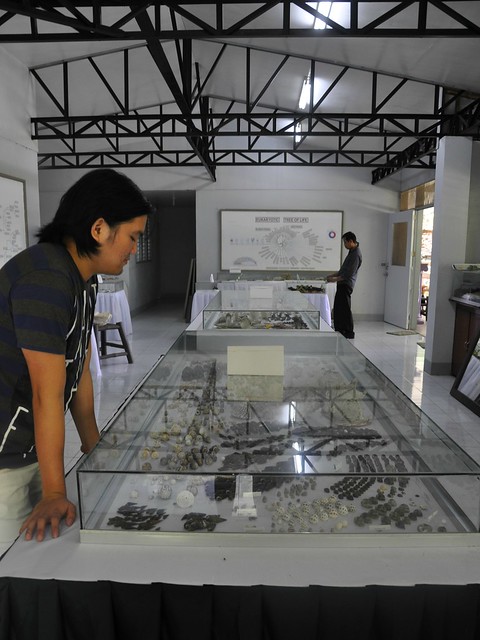 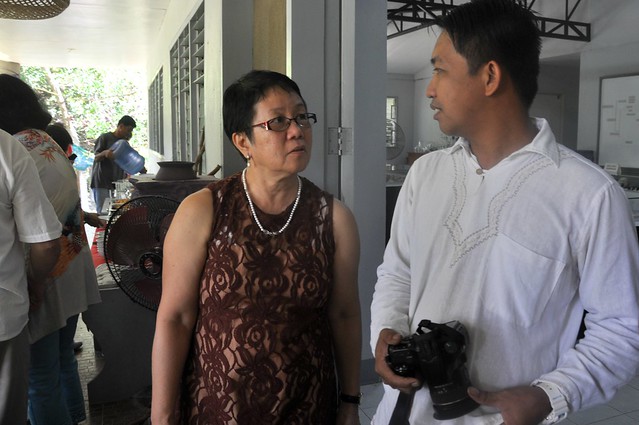 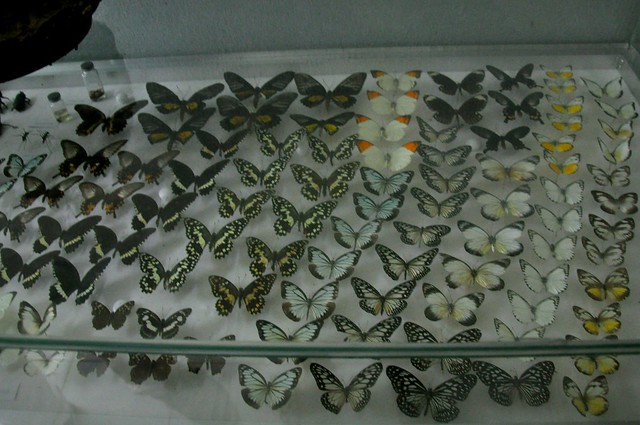 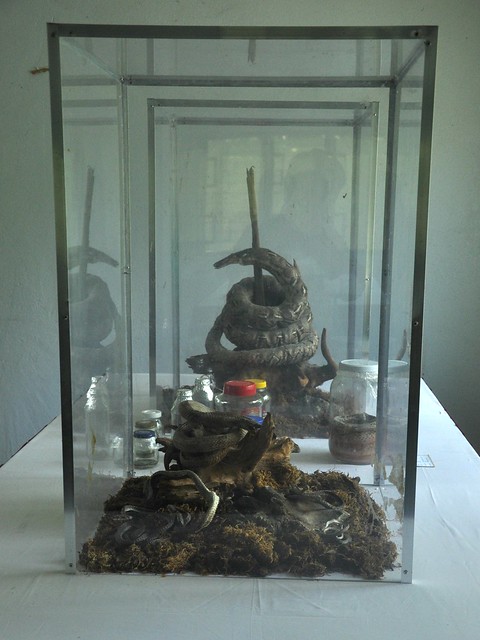 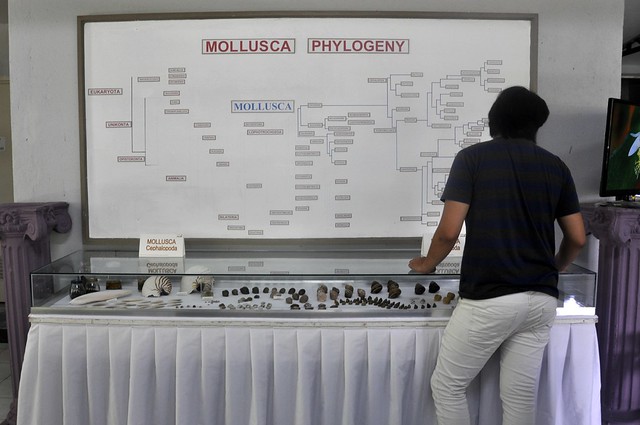 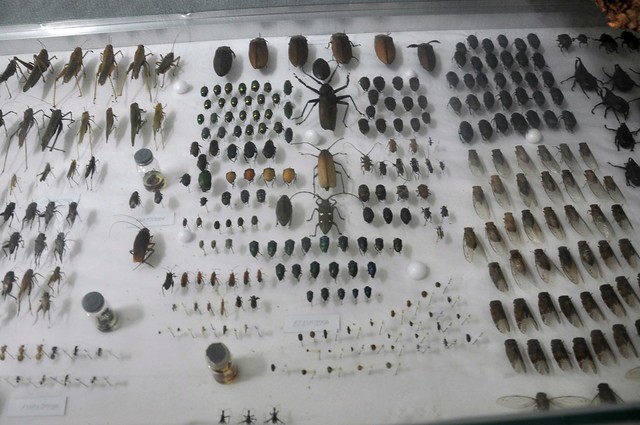 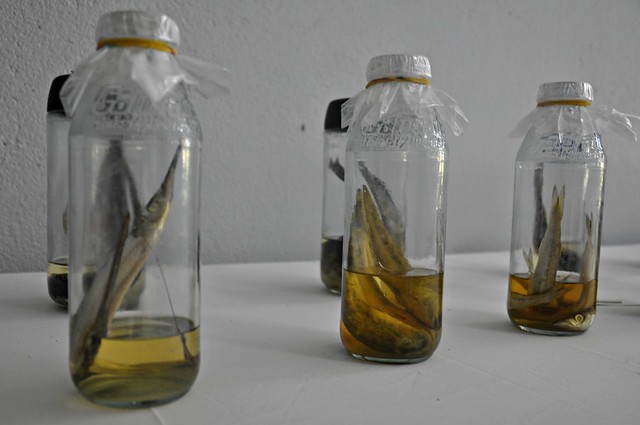 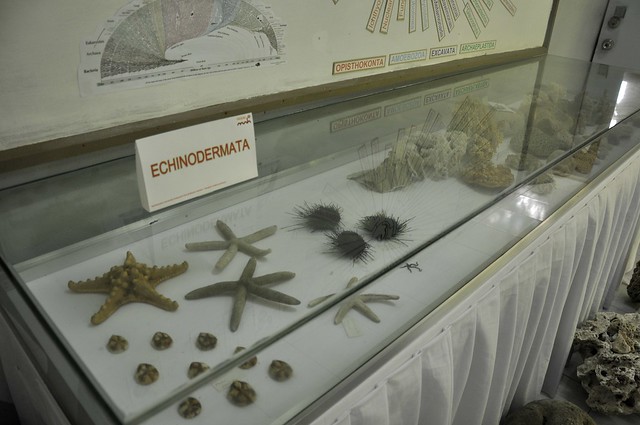 This is no ordinary pond. It is a lotus conservation pond. Lotus plants are considered sacred in many countries. They used to thrive in the Paoay Lake National Park and now they’re gone. It’s heartwarming to discover that the Northwestern University Ecotourism Park and Botanic Gardens, managed by plant-crazy fellow and I mean passionate-to-the-max-horticulturist slash conservationist slash curator, Michael Agbayani Calaramo, has built this promising pond. He speaks a lingo only the academe and plant enthusiasts with scientific background can understand.

The NU botanic park and the Philippine Native Plant Conservation Society recently hosted the Norwesterniana Native Plant Conservation Forum/Workshop to bring awareness to the biodiversity hotspot in the Philippines, the area being home to endangered species and notably, meticulously catalogued by who else but Michel C., promote intelligent exchanges with respect to in-situ and ex-situ conservation (see what I meant by scientific knowledge) and spearhead such ideas in order to maintain the ecological integrity of the area being developed as a model for community development as an all-important factor in mitigating climate change, and promote Ethnobotany, which is gaining worldwide popularity, as a means to protect our natural and cultural heritage.

I commend Ms. Liza Nicolas, Northwestern University President, for the vision and efforts put into the Norwesterniana area.

Rock star Michel C. giving Brandon and Klein a mini lecture. The guy is an endangered extraordinary specie, I tell you. Below is a carnivorous specie, Drosera spatulata, commonly known as sun dews.

The Canadian insignia — the maple leaf.

Besides revisting Michael and the park, I had to catch sir Anthony Arbias, who was my lecturer in an ecoguiding class at ma’am Mina Gabor’s International School of Sustainable Tourism. He is also an honorary member of the Philippine EcoGuides Association (an organization of which I’m one of the founding members). Another plant-crazy fellow, Anthony has a ginormous plant photo collection and he can name each and every specie by heart. Coincidentally, sir Tony Manila of DENR, another lecturer in ISST, was also with the group comprised of legendary figures and enthusiasts in the field of plant conservation.

My straight from the beach garb is making me look like a fancy plastic flower, my apologies.

Michael creates the most spontaneous gorgeous flora-themed adornments around.

The park is worth visiting. For park details, contact numbers, etc., click here and scroll down to the bottom.