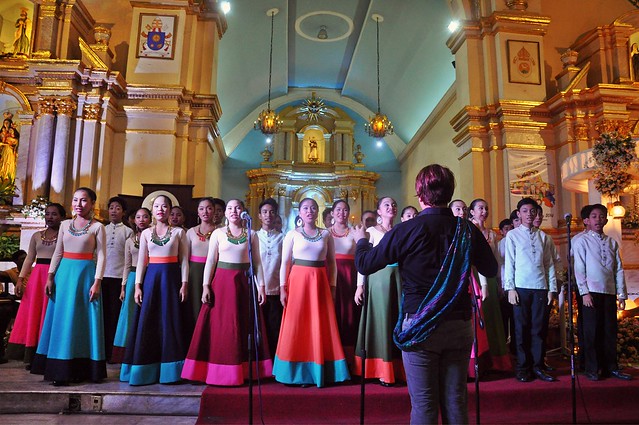 The second album launch and concert of the internationally awarded children’s choir, the Samiweng Singers of the Ilocon Norte National High School, was unexpectedly held in a church. Two or three people outside the Laoag Cathedral were a little confused. In my head, there is nothing in the world so much like prayer as music is, like American minister and hymn writer William P. Merrill once said.

And imagining the SSAA choir’s sweet, cherubic voices, the church of my childhood beckoned.

The singing coincided with the visit of the Sr. Sto. Niño de Cebu. 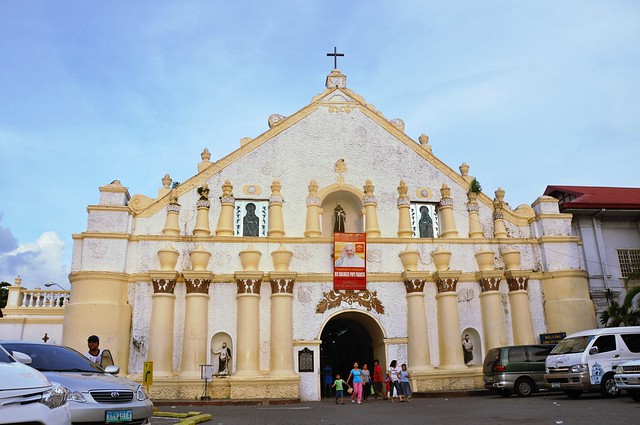 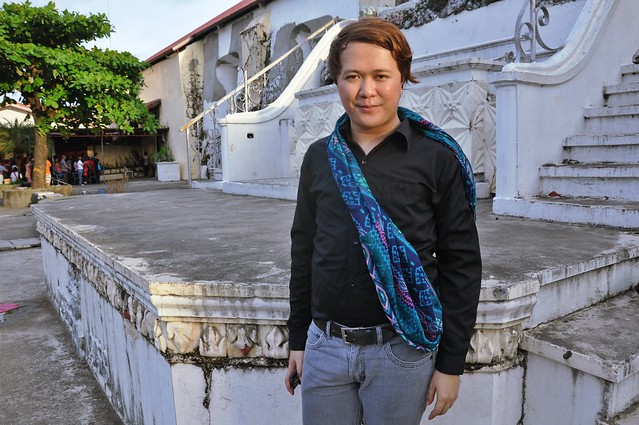 I am a big fan of the Samiweng Singers. They are a breath of fresh air to local cultural events. They make the Ilocanos proud with every accolade they receive. I get goosebumps watching videos of their winning moments at the World Choir Games, referred to as The Olympics of Choral Music, held in held in Cincinnati USA.

The highlights of the choir’s stellar singing journey — the top prize at the 29th National Music Competition for Young Artists in 2002, Overall Winner (children’s, youth choirs, and sacred music categories) at the 1st Vietnam International Choir Festival and Competition in 2011, a gold and 2 silvers at the 7th World Choir Games in 2012 and a nomination for Best Choral Group at the 25th Aliw Awards. The list is too long to mention.

As parent to two former students of the school, I am also a big fan of the Ilocos Norte National High School and their programs which effectively enhance the innate talents of its students.

Retired teacher Robert Caluya founded and mentored the choir. He was succeeded by teacher Sherberk Cabrales (in photo above) as choir conductor. Along with fellow teachers Sherween Cabrales and Egdonna Legaspi, Sherberk trains the choir members, with ages ranging from 12-17.

Fresh from their Hawaii performance, the Samiweng Singers regaled the audience with a repertoire of Ilocano songs and sacred music. They were joined by alumna Michelle Pascual, currently a University of the Philippines student, and INNHS Special Program in the Arts student Hannah Mae Uganiza, who will be remembered for her audition song Lipad na Pangarap for The Voice Kids Philippines. 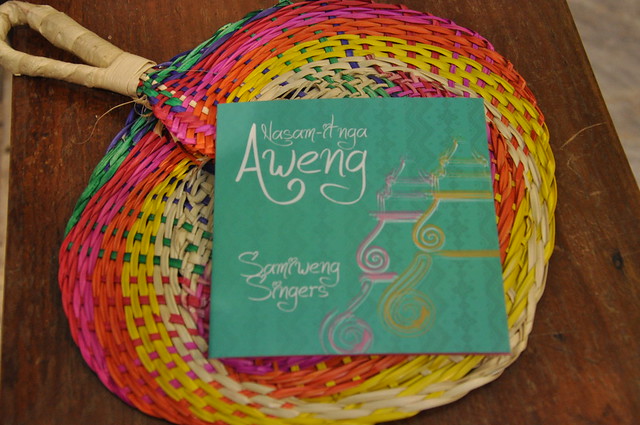 Samiweng is an Ilocano portmanteau of sam-it and aweng, which translates to sweet echo. 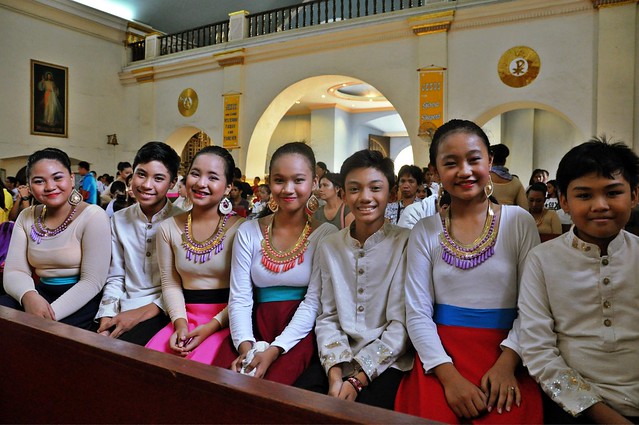 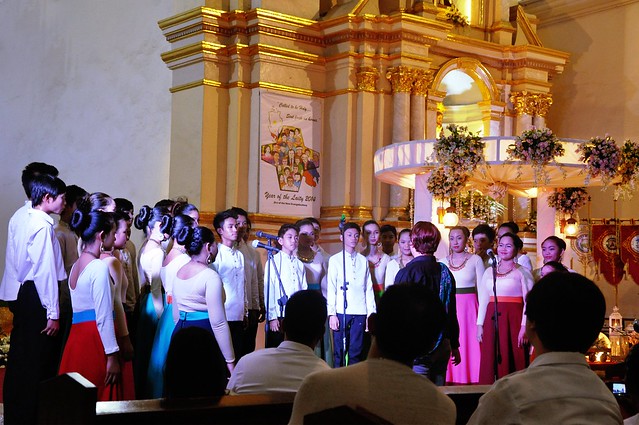 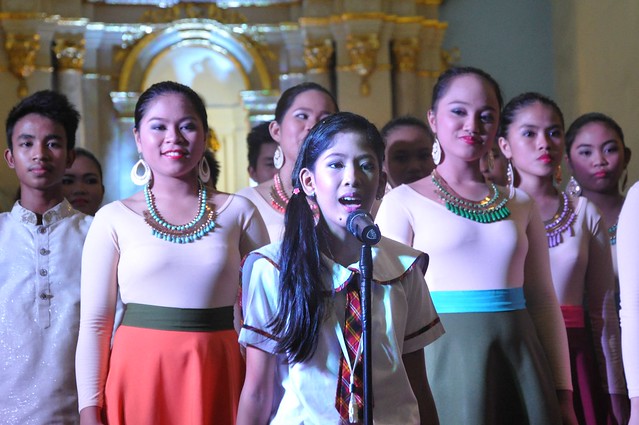 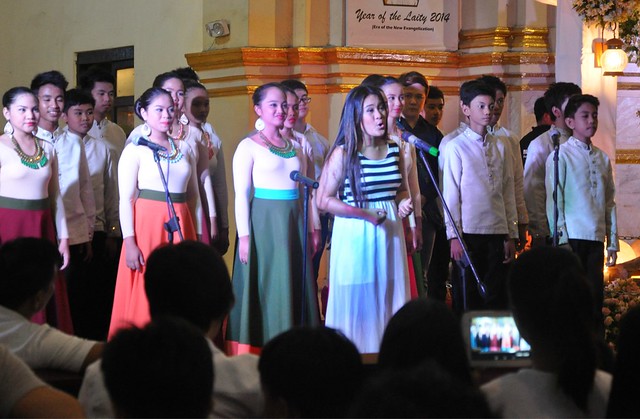 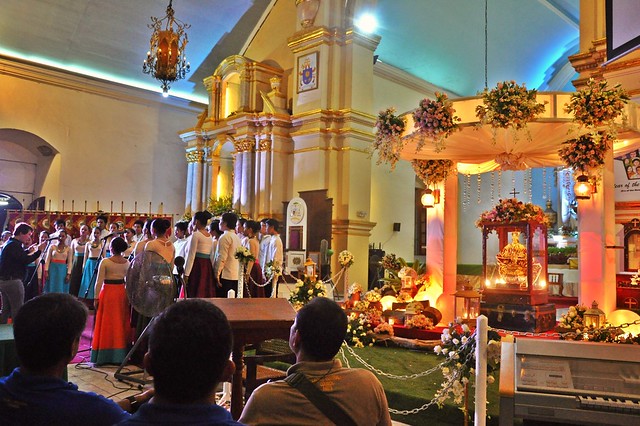 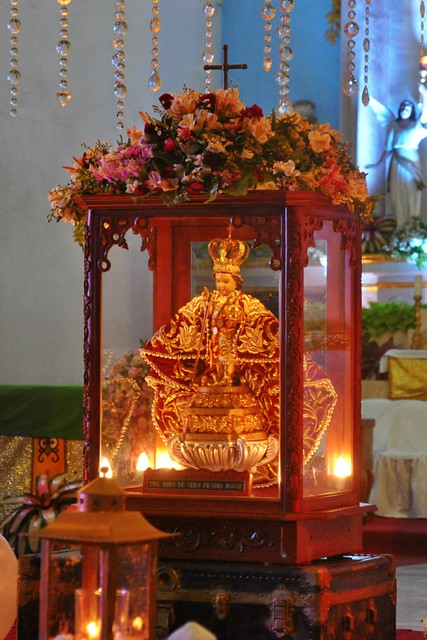 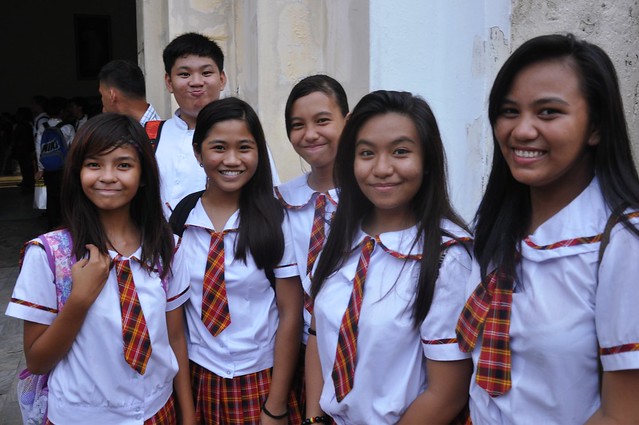 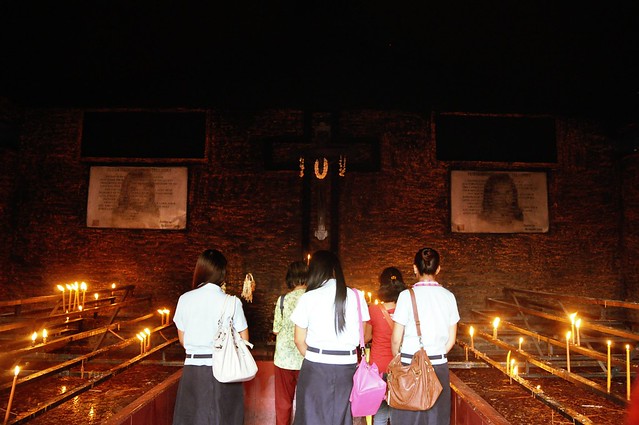