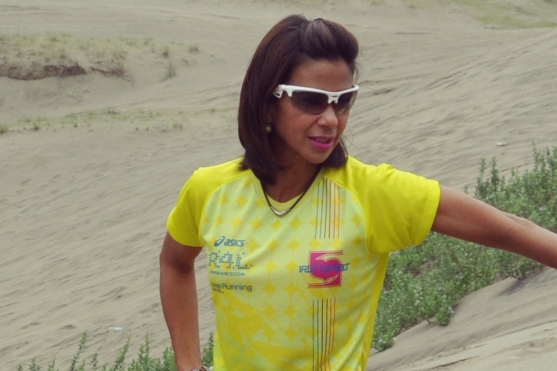 Sports icon Dyan Castillejo and prominent TV host Marc Nelson were in Ilocos recently to shoot for Sports Unlimited’s upcoming episodes. At the end of a via ferrata adventure in Narvacan, Ilocos Sur, Sports Unlimited proceeded to the capital of Ilocos Norte, Laoag City, where they were led to the capital of sandboarding in the Philippines for the uniquely Ilocos thrills, with no less than the pioneers of sandboarding in the country, the Laoag Eco-Adventure Development Movement, simply known as LEAD.

Dyan and Marc are not new to La Paz. Sports Unlimited was the first sports and adventure show that featured the iconic Laoag La Paz Sand Dunes more than a decade ago. A couple of LEADers were among a group that hosted Sports Unlimited for that first ever local sand duning adventure on Philippine television, which later evolved to a creative palangana, yes, a batya adventure, if you will recall. And then came the trending sandboarding culture introduced by LEAD Movement.

Very pro to the core, the duo tried every imaginable trick on a board. The younger members of LEAD were so amazed.

Catch Sports Unlimited every Saturday evening on ABC-CBN with replays on the ANC Channel. 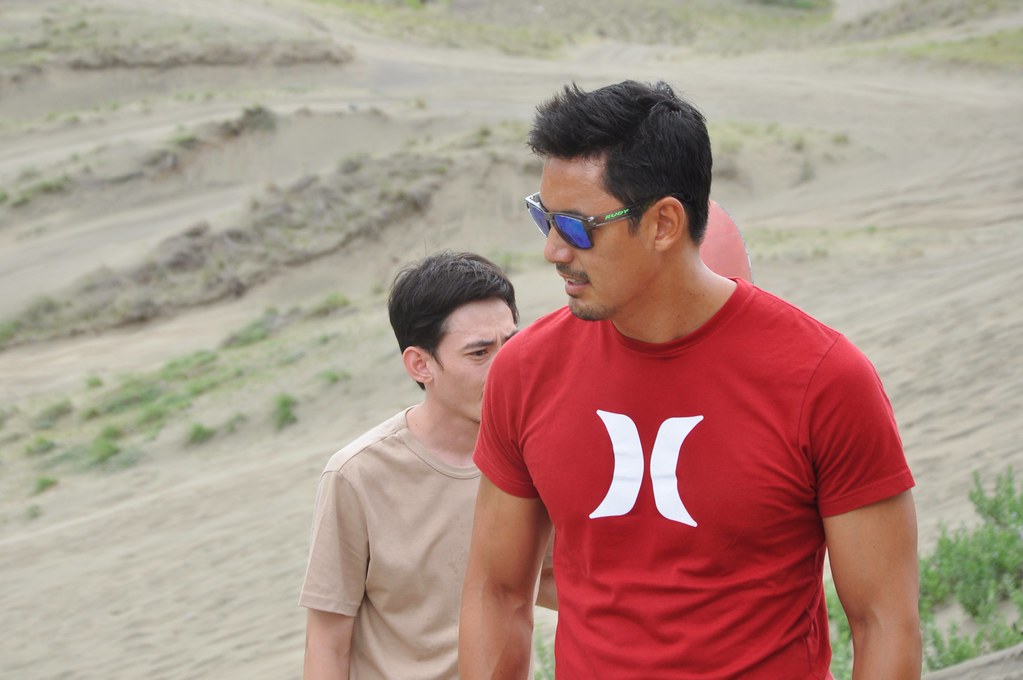 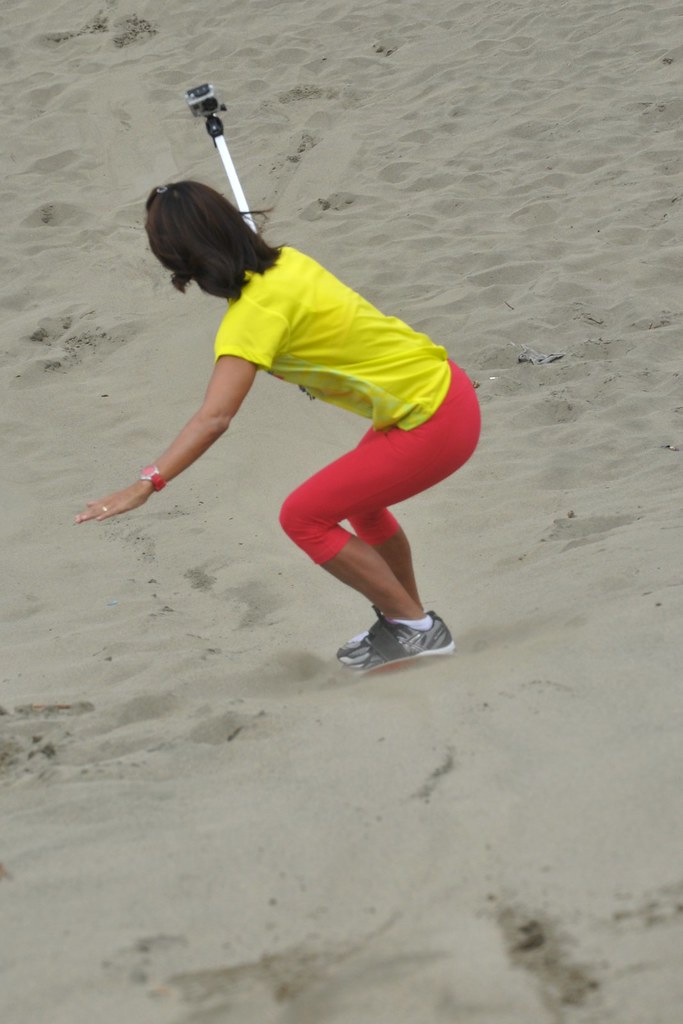 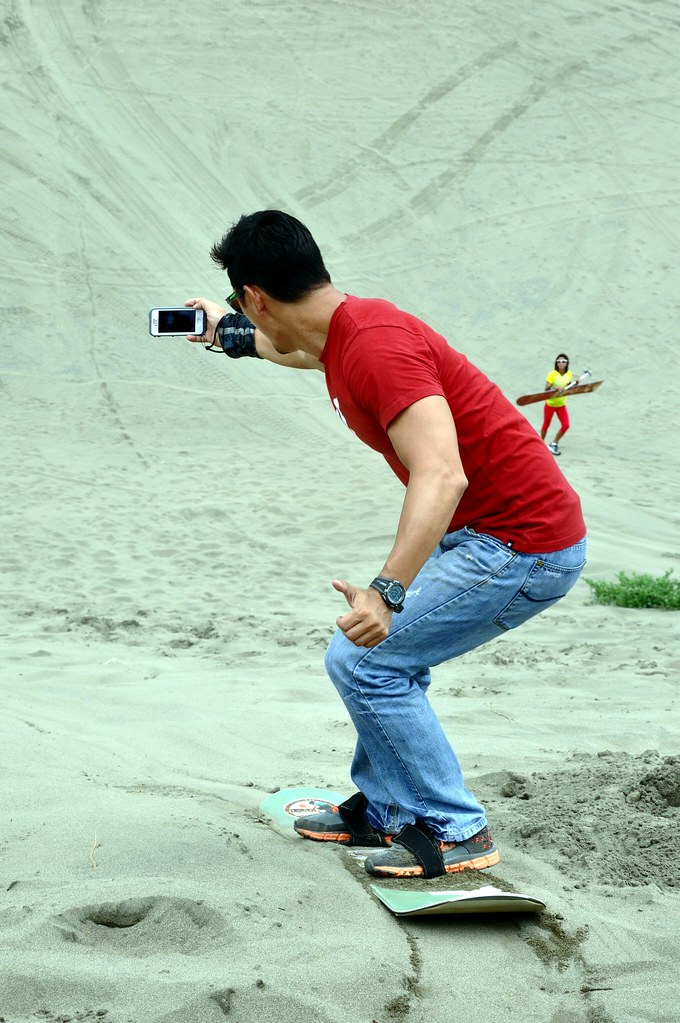 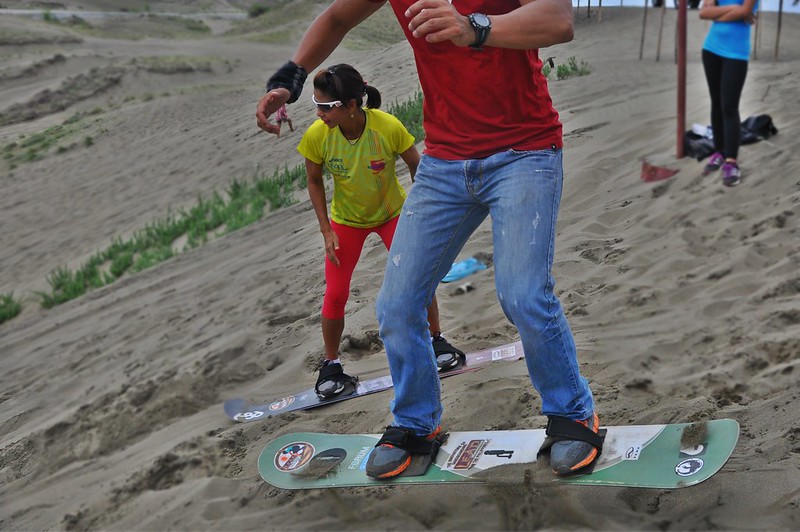 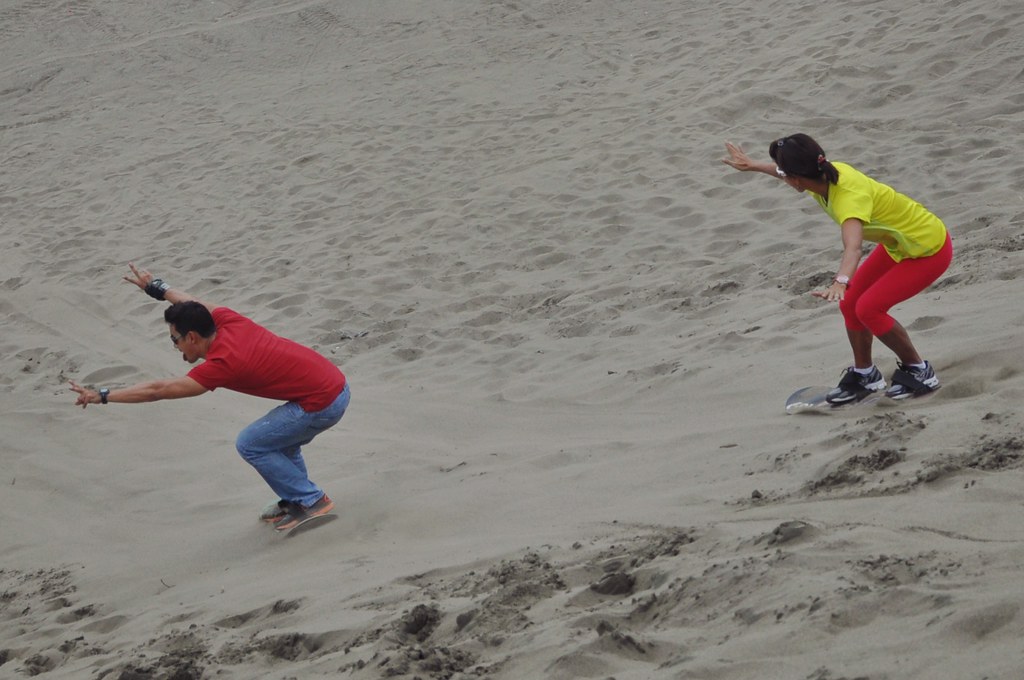 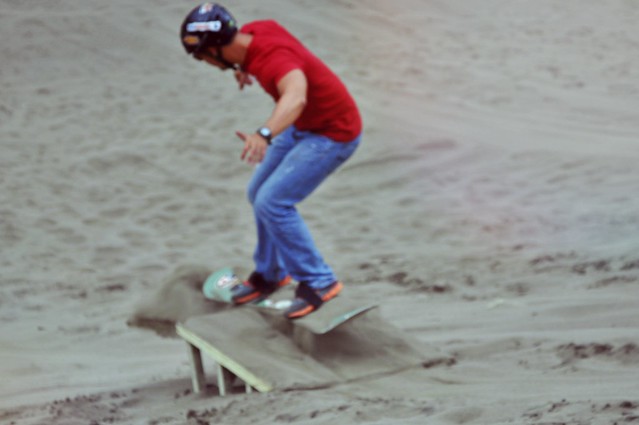 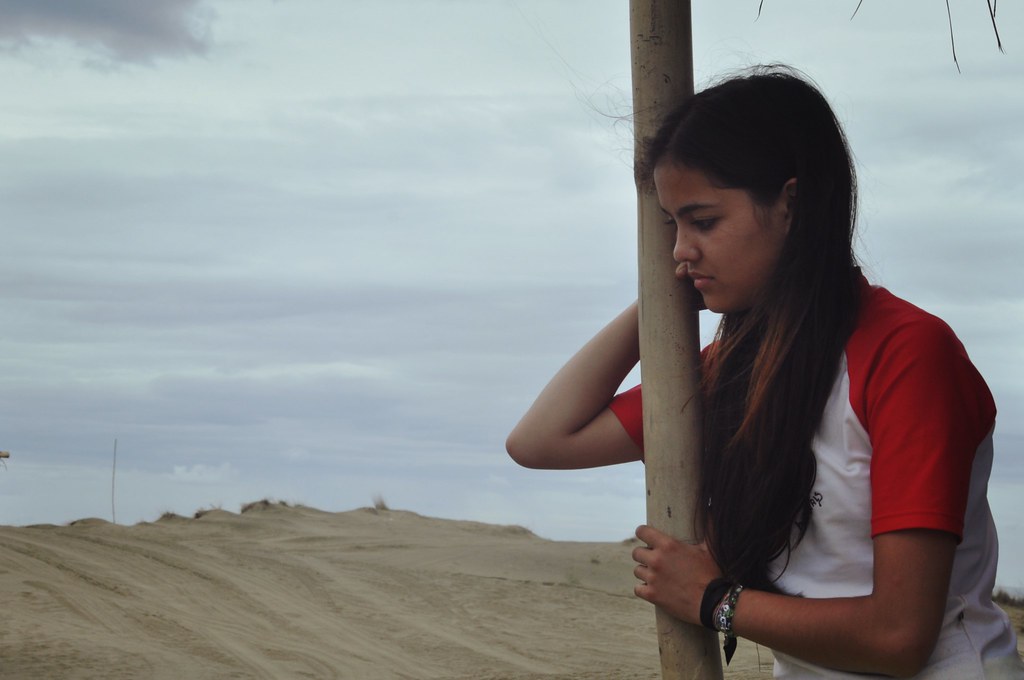 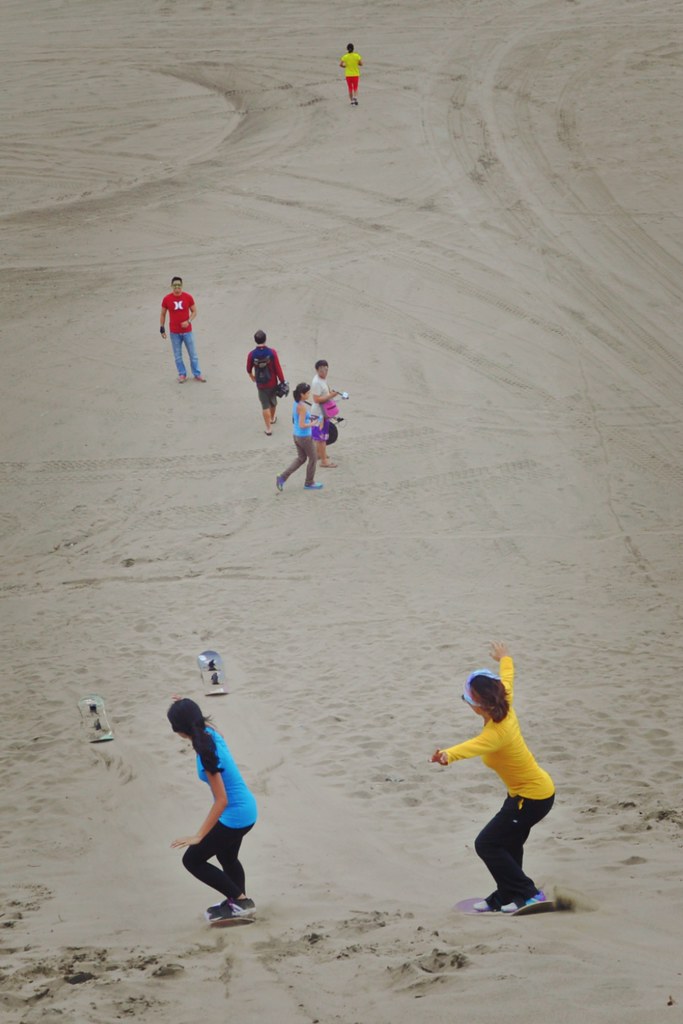 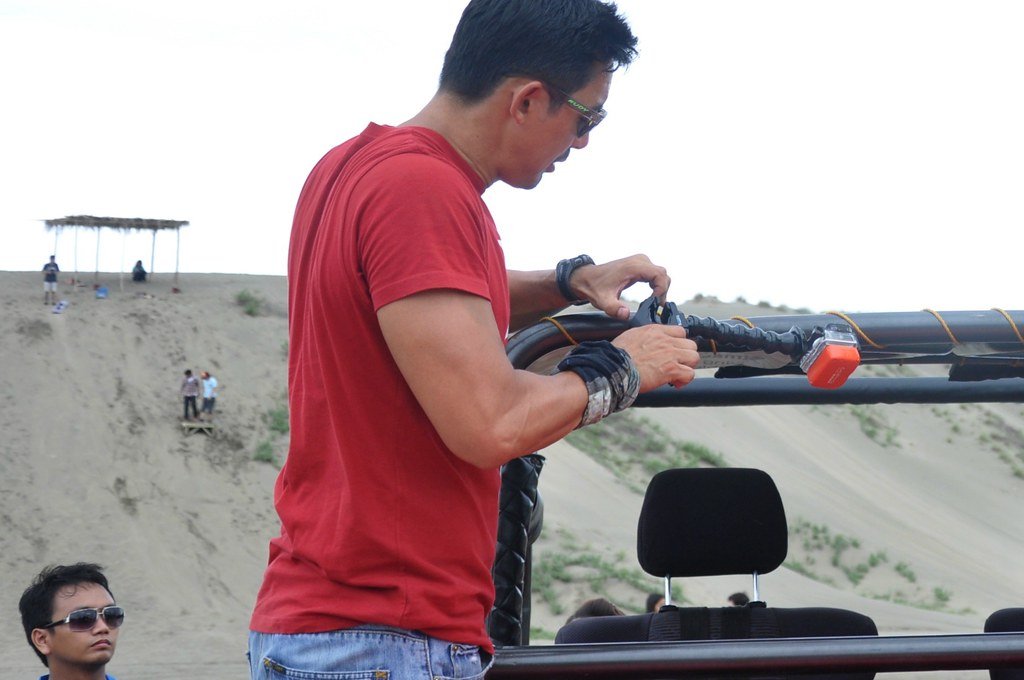 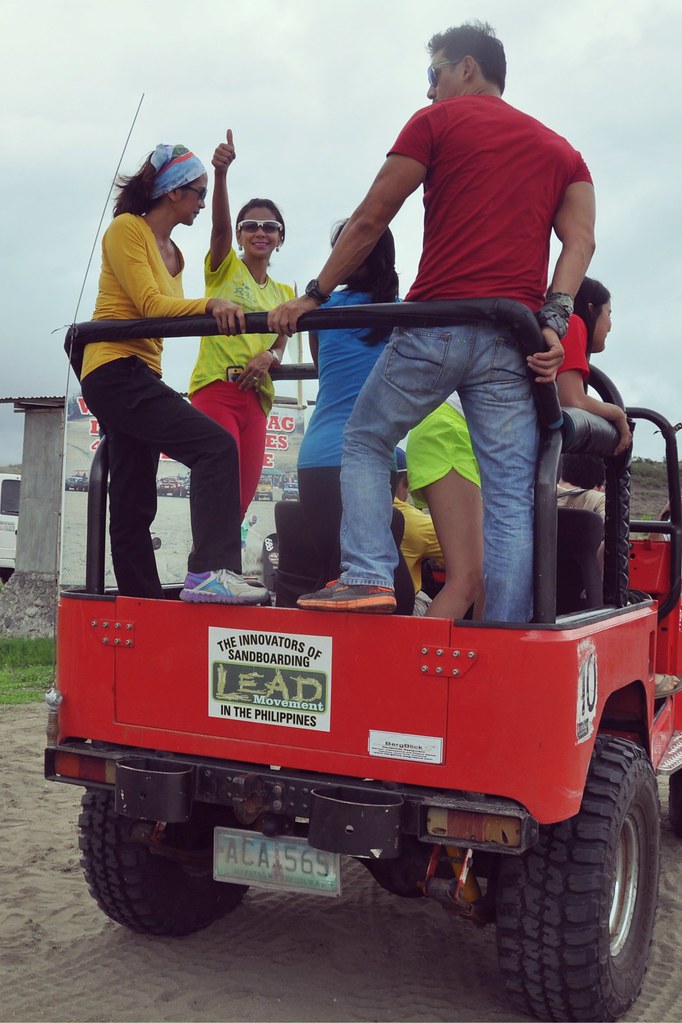 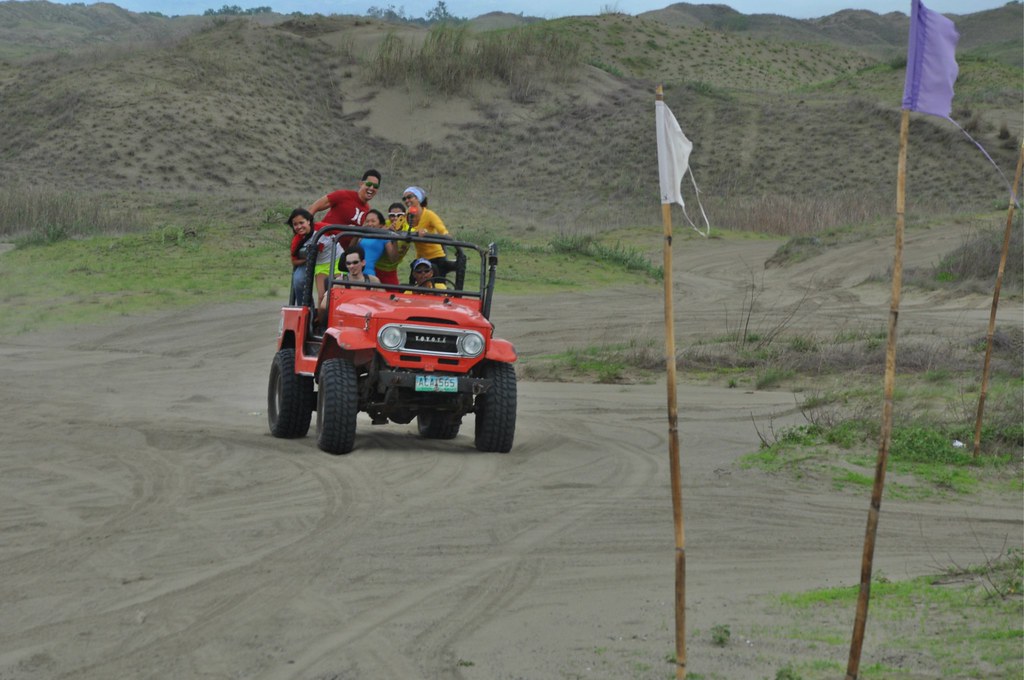 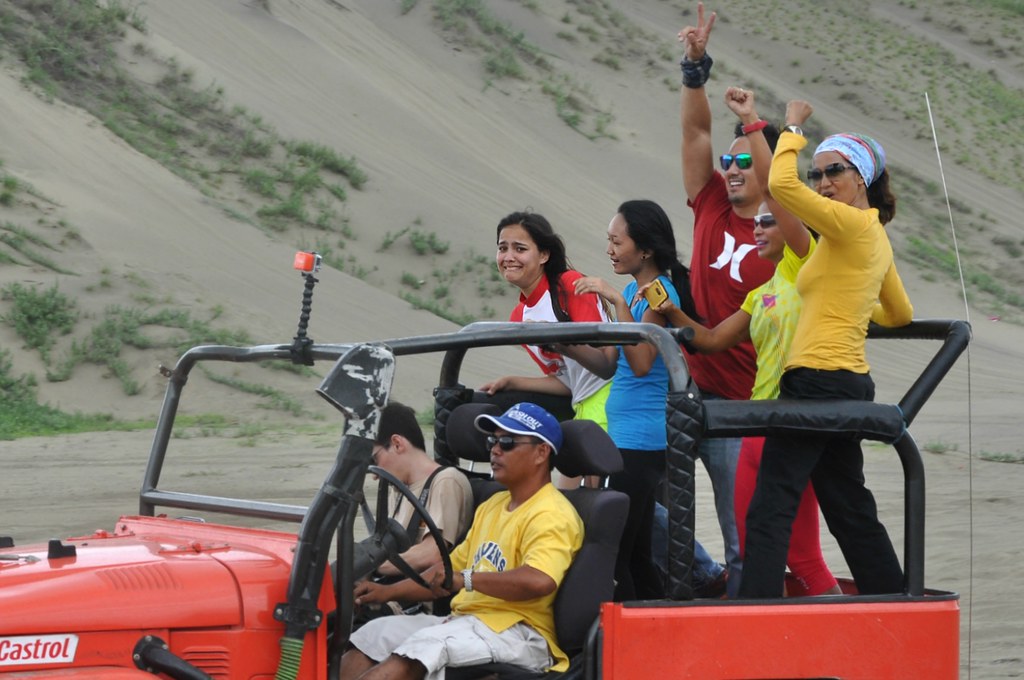 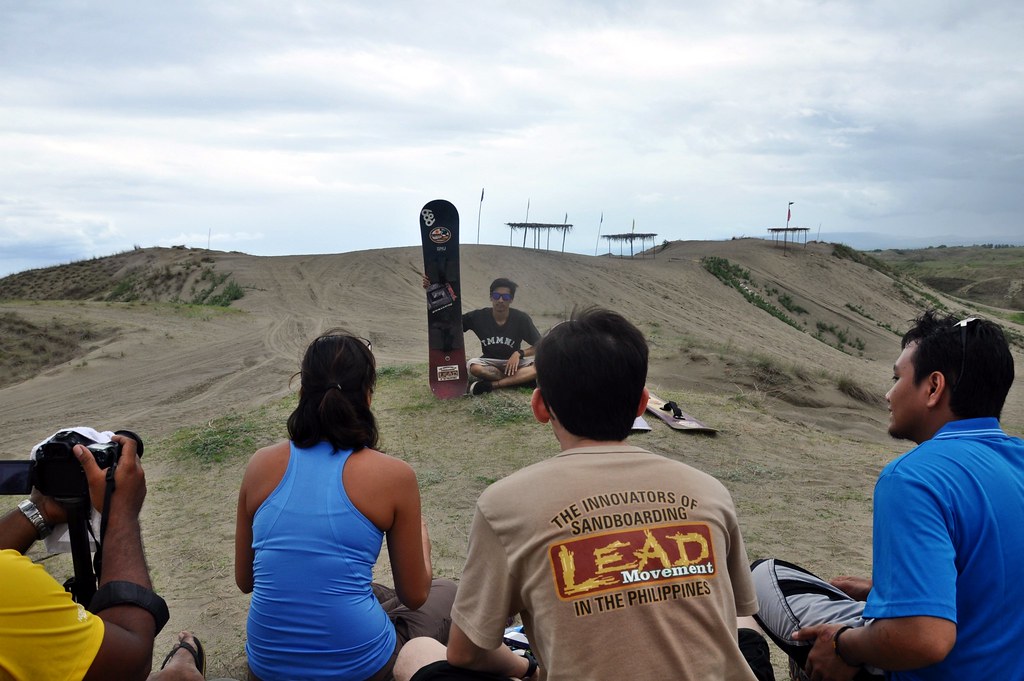 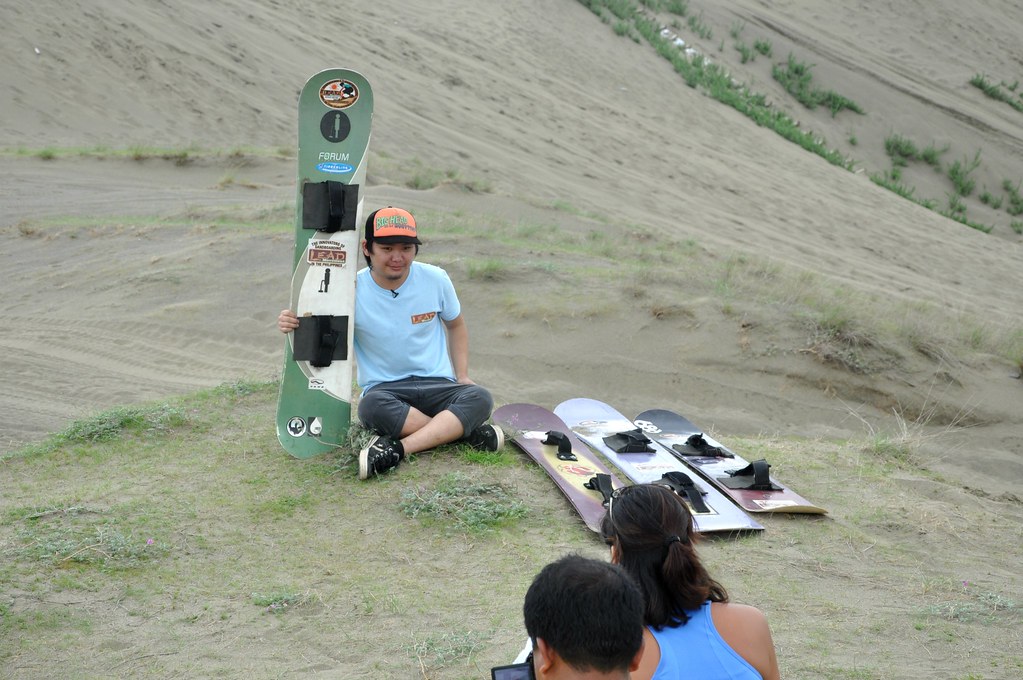 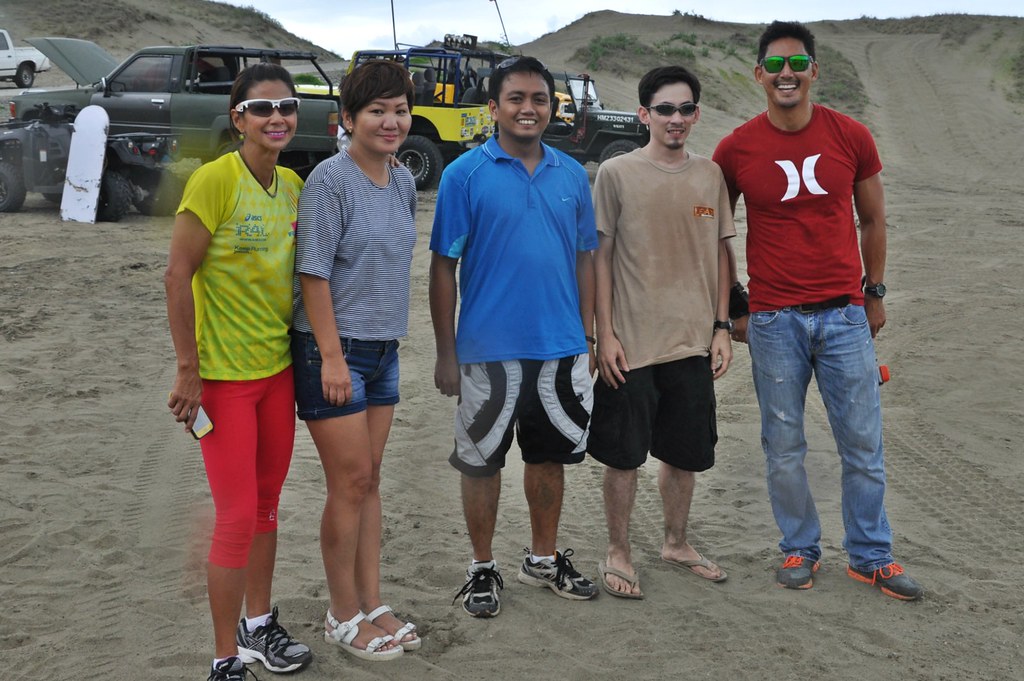 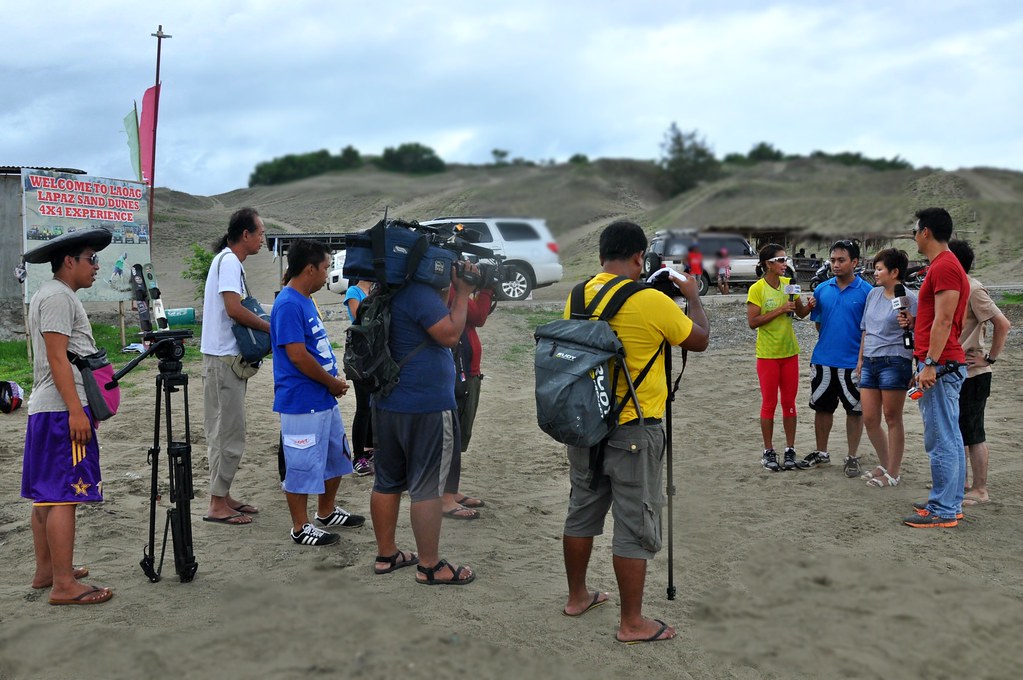 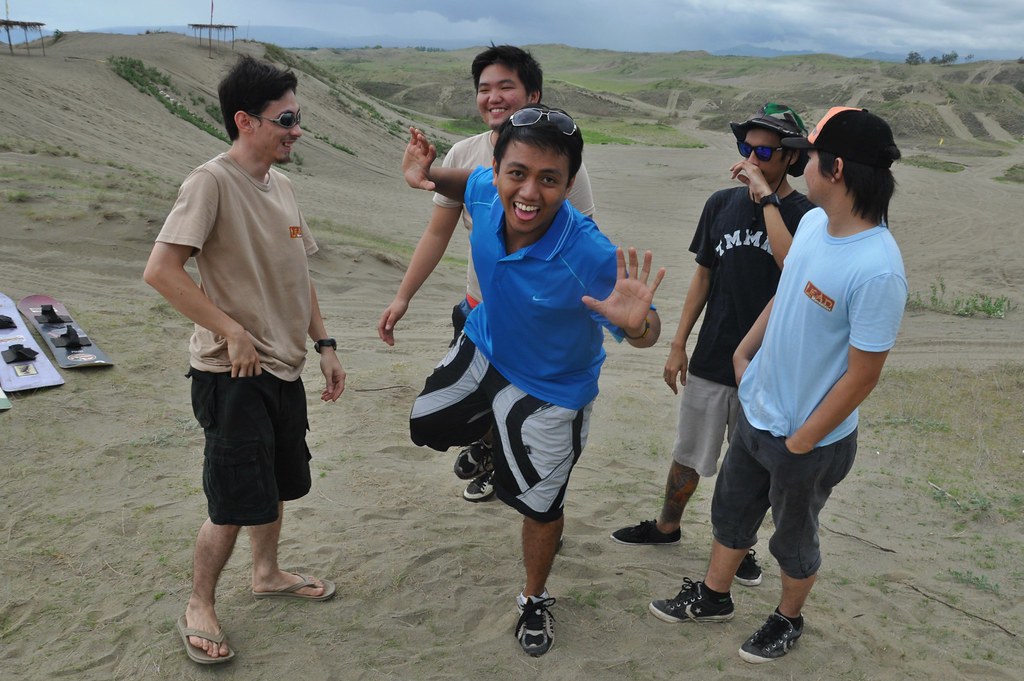 With special thanks to Sports Unlimited, Dyan and Marc, Gene and the rest of the crew.