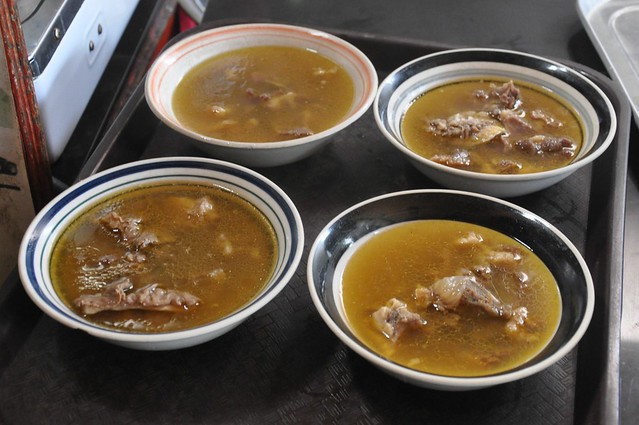 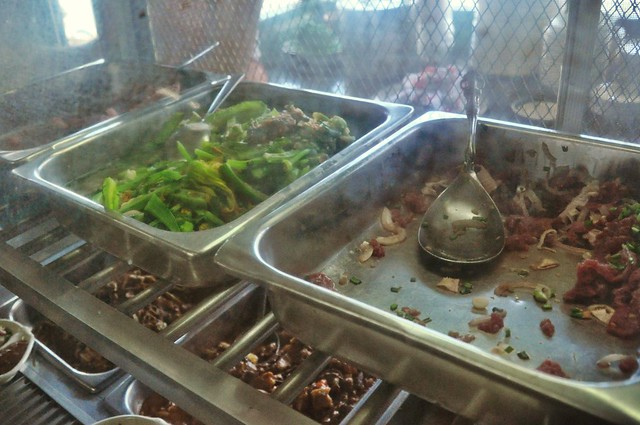 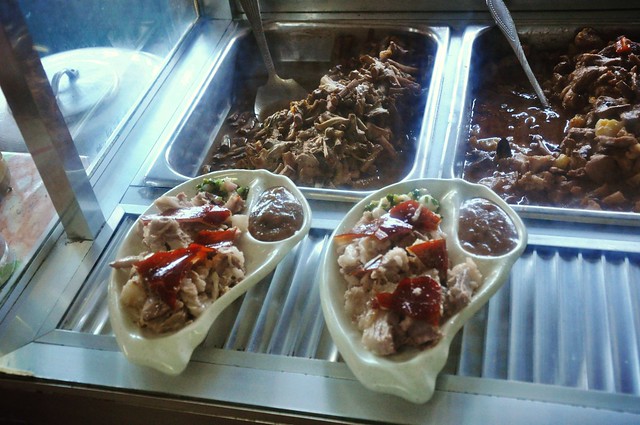 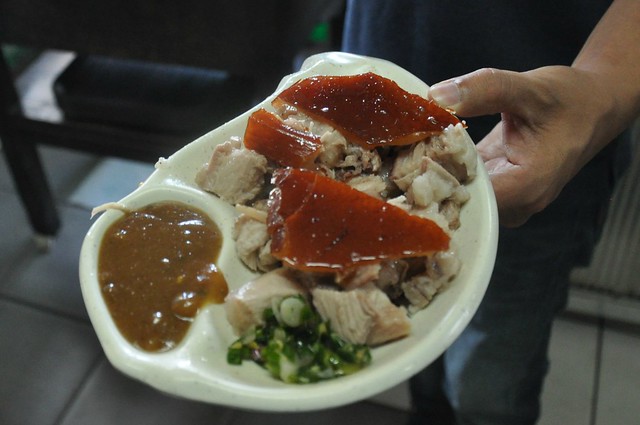 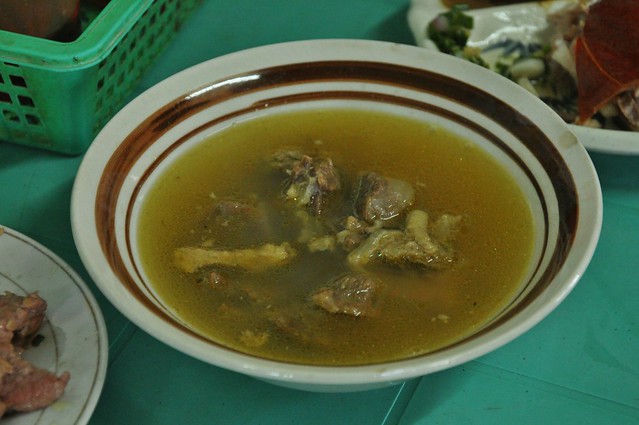 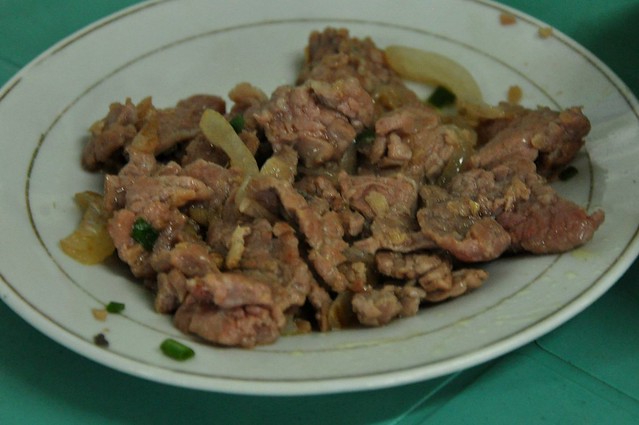 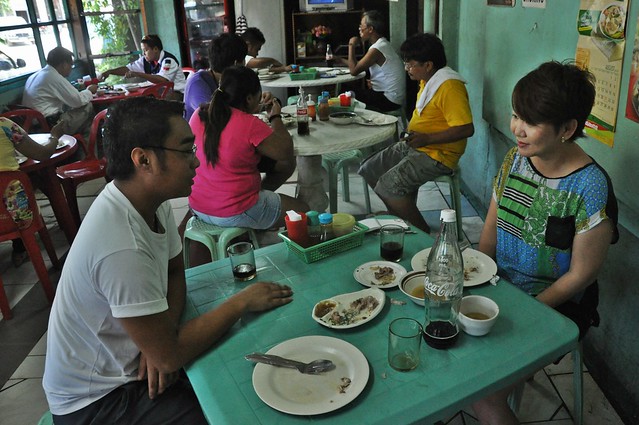 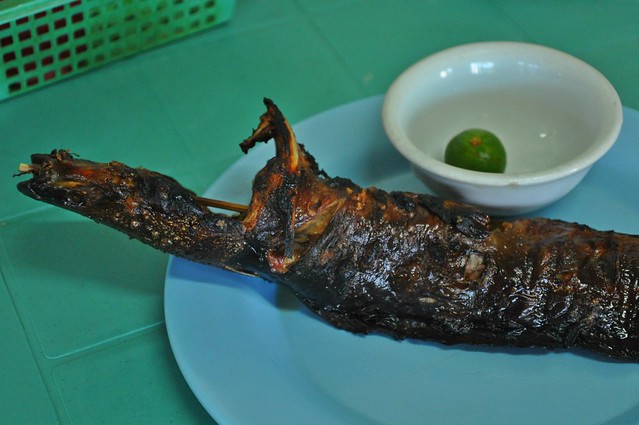 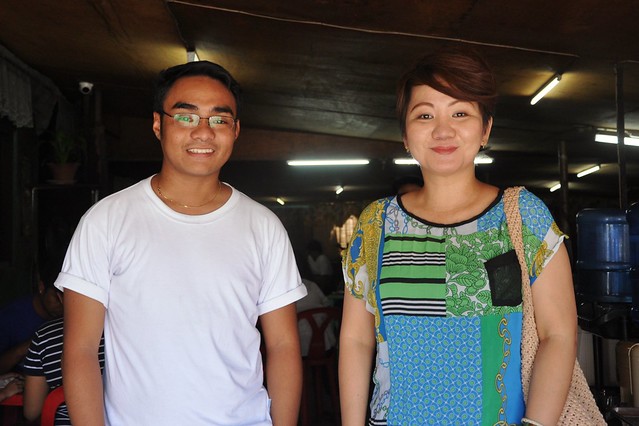 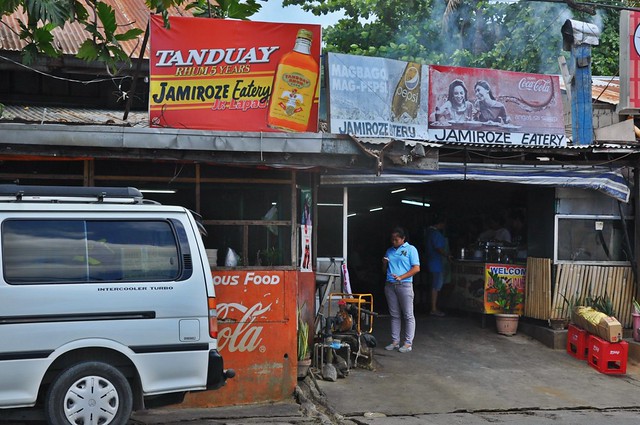 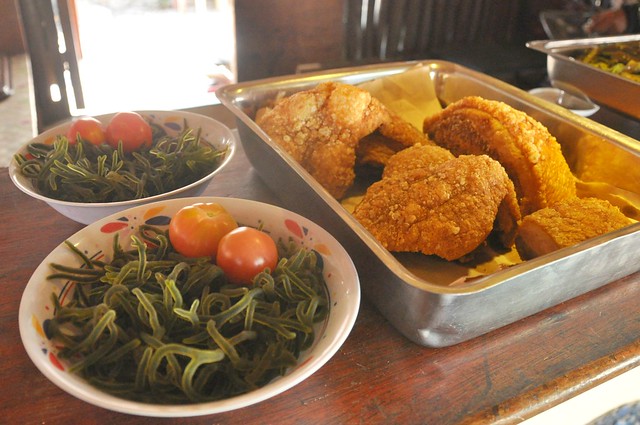 Between Laoag and Pagudpud, there are not too many really restful pit stops. Monte Mar Restaurant in Burgos offers authentic Ilocano food, a nice and quiet recess and a great view of the ocean. Owner Bob sees to it that travelers will have to enjoy the local flavors of Ilocos. Everything looked good especially the pokpoklo salad, longaniza and chicharon aka bagnet.

Check out this hideaway along the National Highway. It’s near Cape Bojeador. 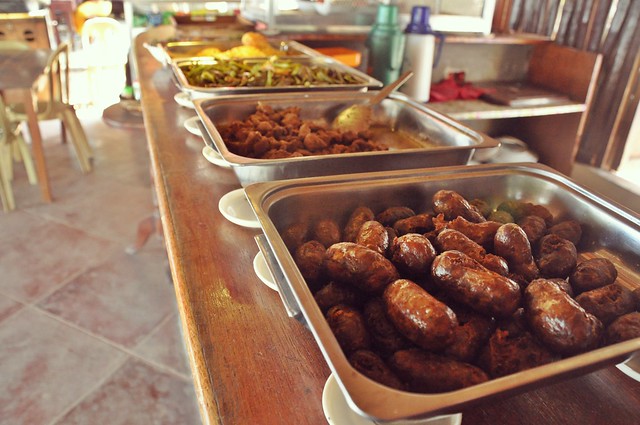 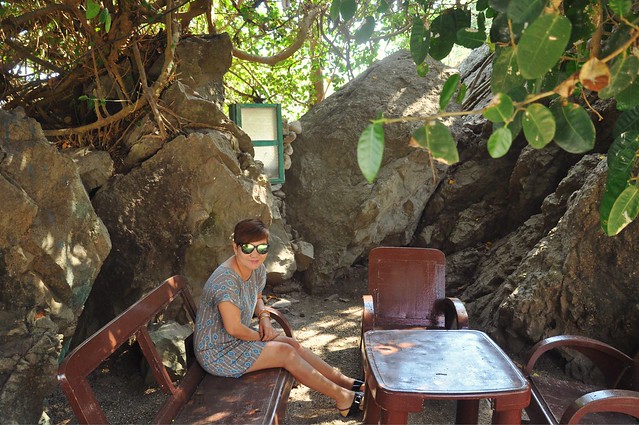 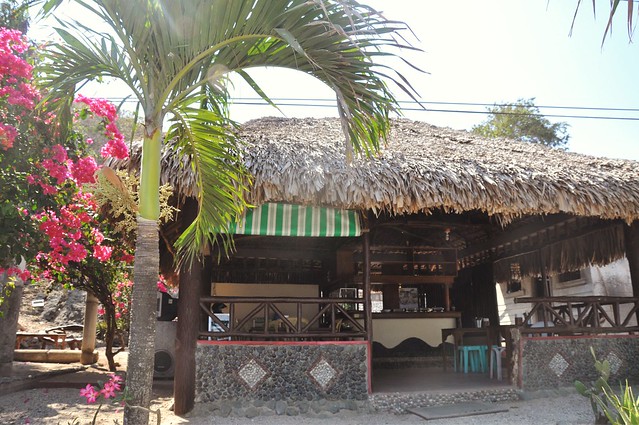 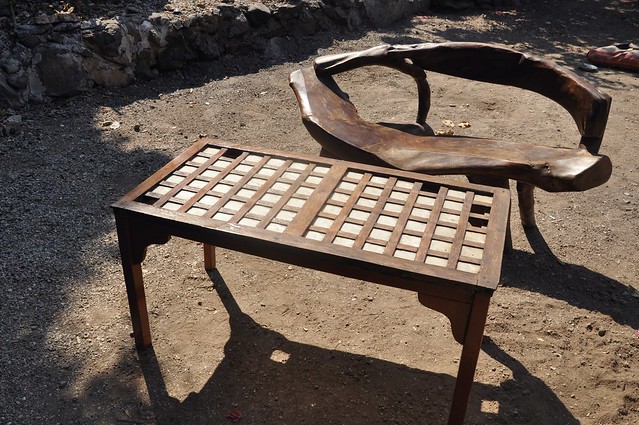 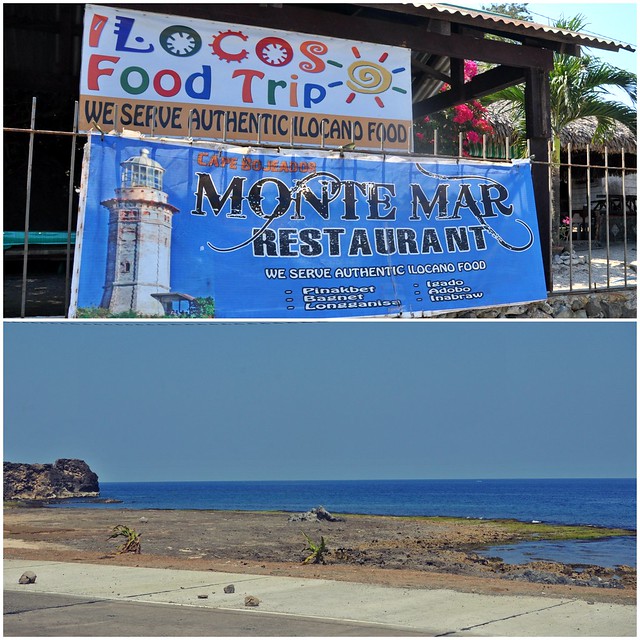 Sukang Ilocos is fermented from sugarcane juice and samak leaves, traditionally left in  burnay jars to age, first to basi (Ilocano wine) until it turns to vinegar, when color and flavor become darker and perfectly stronger. In our home, the darker, the better.

We love to artem (pickle) our fruits like sincamas, balayang, salamagui, sarguelas, mangga, and papaya especially during the summer. A little of that same vinegar is added to the bath after a bout of fever for a truly makapabang-ar (refreshing) sense of feeling, and as the babbaket say, “tapno haan a mabinat (to avoid recurrence of illness).”