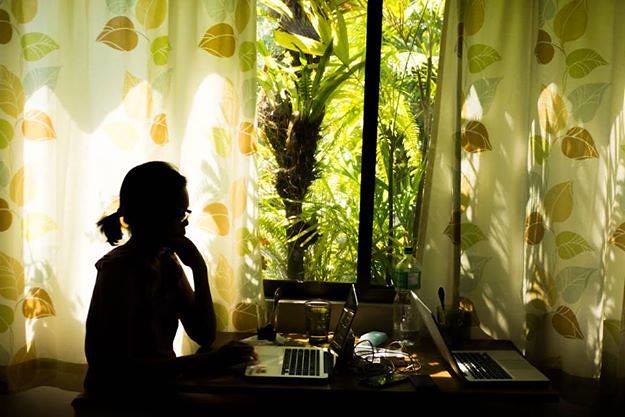 Her working table at home before going to office, after office and during weekends. A typical Ilocano, she works everyday. Photo and caption by Melvyn Calderon

Admired for her integrity as a journalist, Glenda Gloria was named by the British Embassy one of the 8 United Kingdom Education Ambassadors to be formally awarded and presented on October 25 at the Great Ball, Manila Peninsula, in celebration of Philippine-British Friendship.

Glenda, was a British Chevening Scholar with a master’s degree in political sociology from the London School of Economics and Political Science. 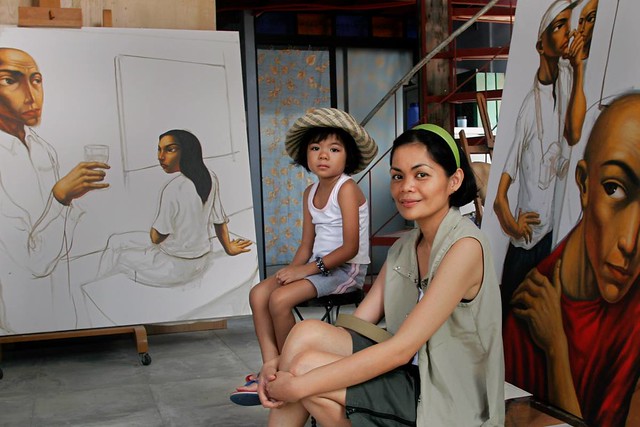 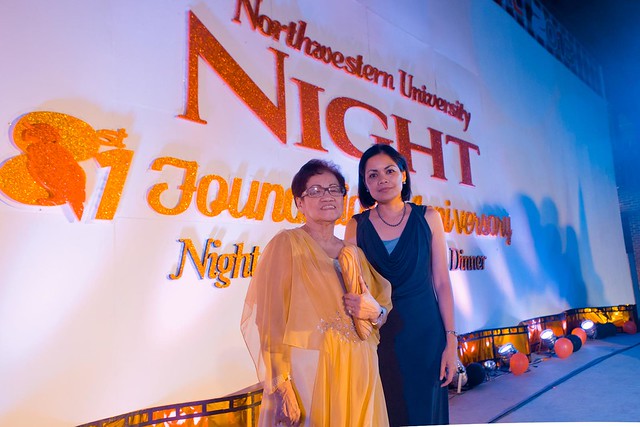 With daughter Leona (above) and mom Linda Gloria (in next photo). Photos courtesy of Melvyn Calderon

One of the two daughters of Ilocano educator Erlinda Gloria, Glenda spent her elementary years in Holy Spirit Academy of Laoag and her high school years in MMSU Laboratory High School, Laoag, before earning her degree in journalism from the University of Santo Tomas, all through the Marcos years.

According to her Rappler profile as managing editor, revolutions and transitions shaped her career and temperament as a journalist. She worked for the Philippine Daily Inquirer, The Manila Times, the Philippine Center for Investigative Journalism and for international news agencies. In the dying days of the Estrada administration, she co-founded Newsbreak, which started as a weekly news magazine and became one of the Philippines’ leading investigative reporting organizations.

From 2008 to January 2011, she managed ANC, the ABS-CBN News Channel, as its chief operating officer. Under her management, ANC grew its revenues 400% and acted as the harbinger of new initiatives for the ABS-CBN news group. She played a key role in harnessing social media for the network’s 2010 election coverage.

The books she’s written include Under the Crescent Moon: Rebellion in Mindanao with Marites Dañguilan-Vitug, a groundbreaking book on the conflict in Mindanao that won the National Book Award. In 2011, she wrote The Enemy Within: An Inside Story on Military Corruption with Aries Rufo and Gemma Bagayaua-Mendoza. 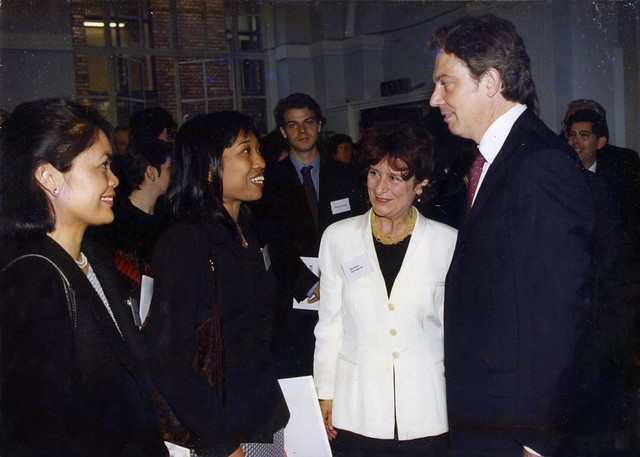 With very special thanks to Melvyn Calderon

After wrapping up the #MoveIlocos event at the Northwestern University last week, I let the hardcore journalists of Rappler live through Laoag’s signature sand adventure via Lead Movement‘s own brand of hospitality.

Watching the editors outside of the newsroom, hanging  loose in the truest sense of the phrase, gave me a sense of exoneration.

Before letting my guests ride the rough stuff, I’d rap my regulation safety spiels like a flight attendant and end it by reminding them to scream their lungs out. Rappler managing editor/book author Glenda Gloria affirms, “What a stress-buster!”

– Patricia Evangelista and Josh Villanueva in comedia mode at the Museo Iloco.