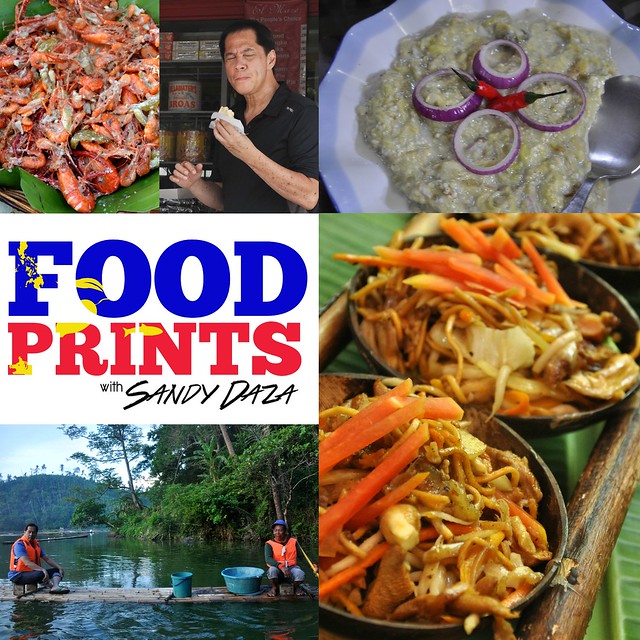 Chef Sandy Daza continues his FoodPrints adventure in San Pablo, Laguna, roughly 88 km south of Manila. A city with an even-tempered personality, San Pablo is also known as “The City of Seven Lakes”. 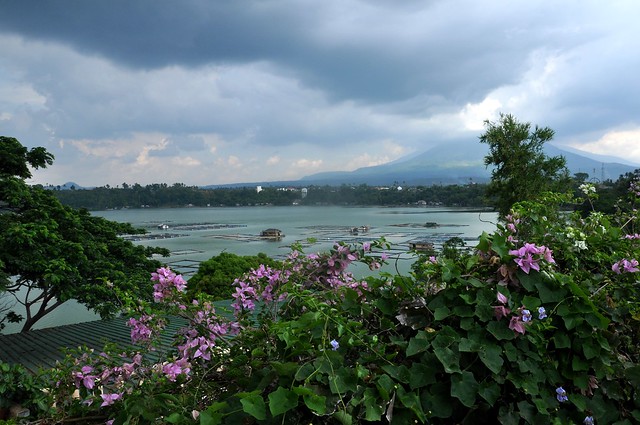 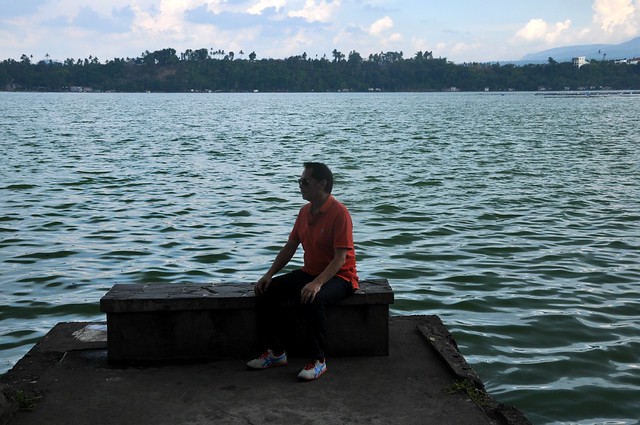 Airing on Sunday, June 28, at 8pm on the Lifestyle Network, FoodPrints Laguna will take you to placid locales. Soft morning sunshine kicks in energy as Chef Sandy learns the ways of Lake Pandin. What better way to revel in nature than with locals! He moves on to the core of the city and gets a blend of arts, culture and heritage, uncovers new interesting food, gains an acquaintance with indigenous produce, plus the myriad of ways to use their revered coconut. Welcoming him into their kitchens are former magazine editor An Mercado Alcantara, fashion designer Patis Tesoro, who has found home in San Pablo, and the creative couple behind a little gem of a farm, among others. Appetite editor-in-chief Nina-Daza Puyat is once again taking the time out to join her brother Sandy. 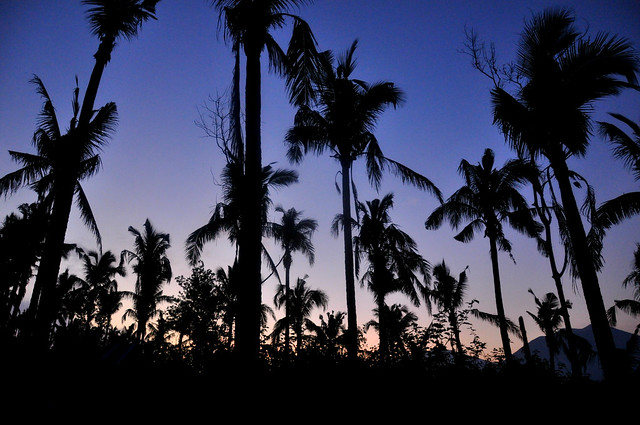 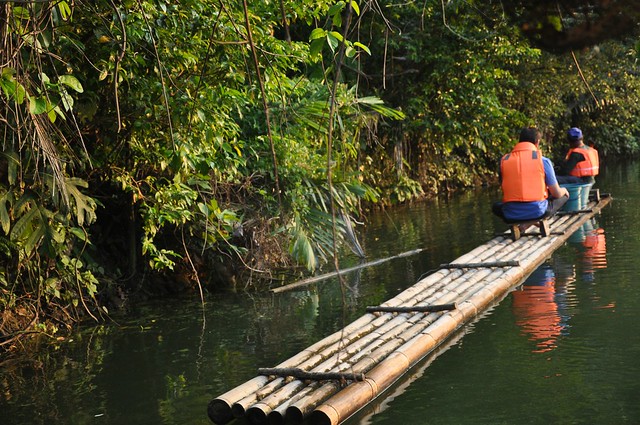 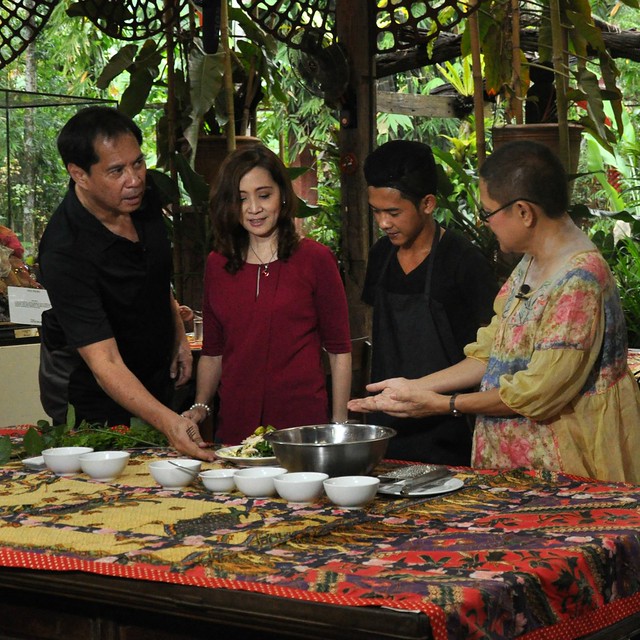 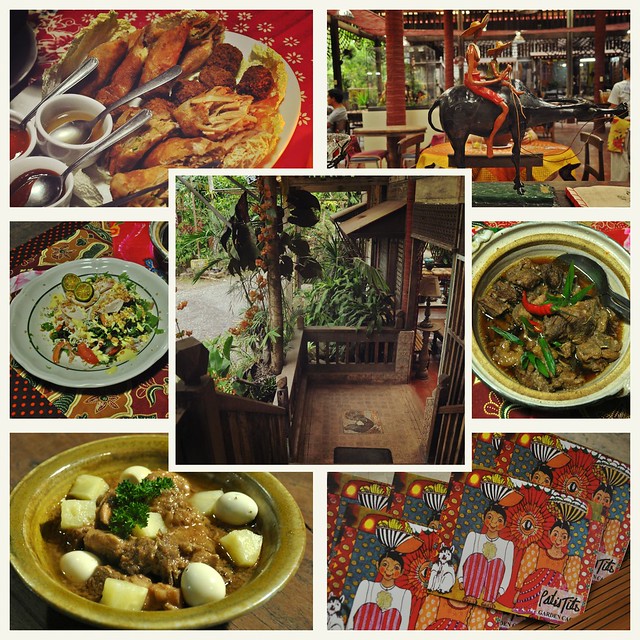 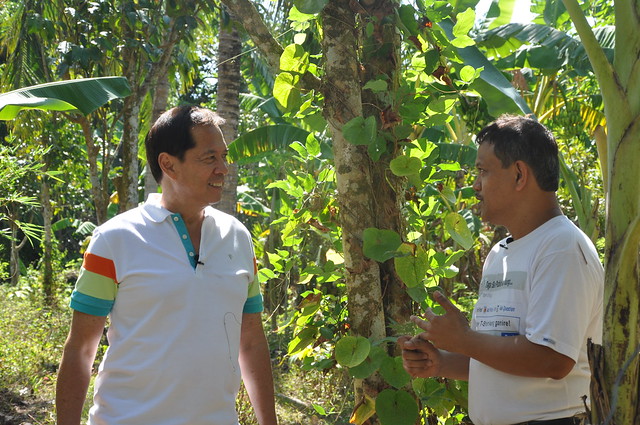 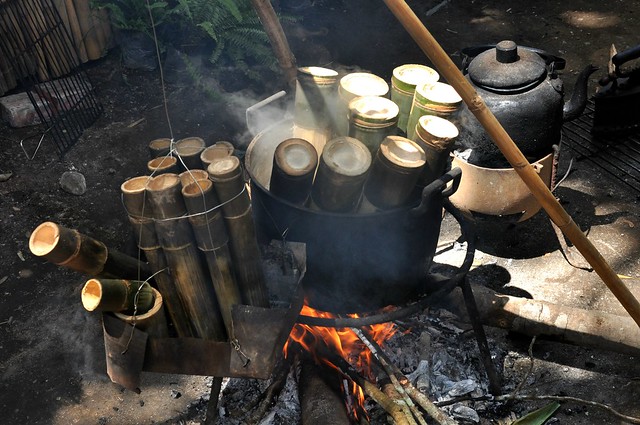 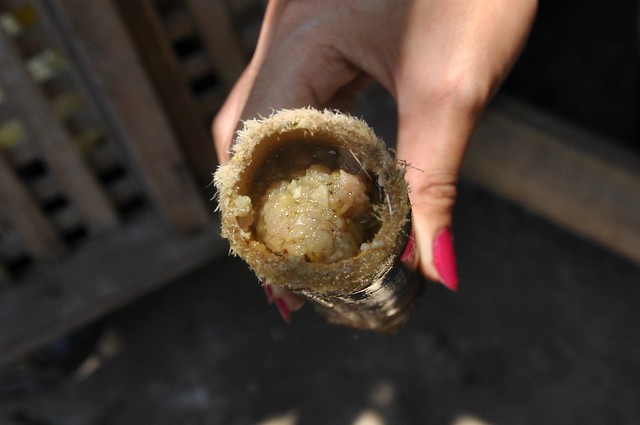 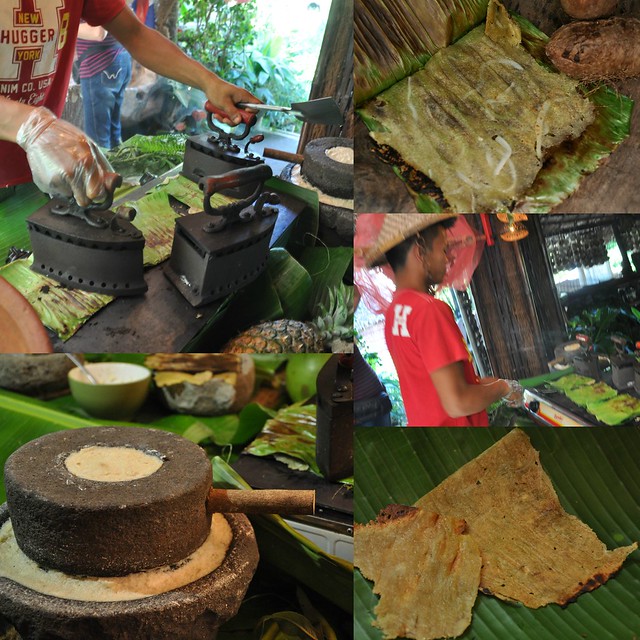 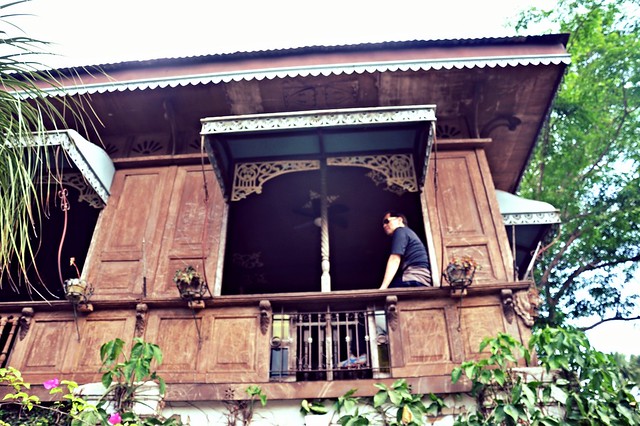 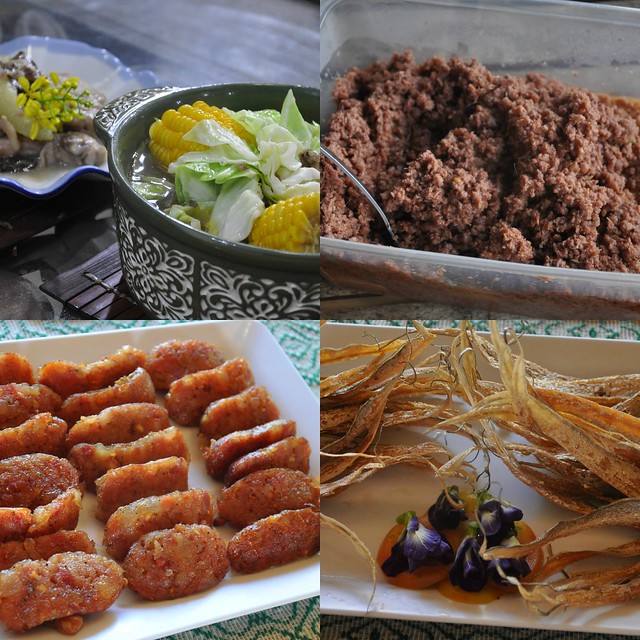 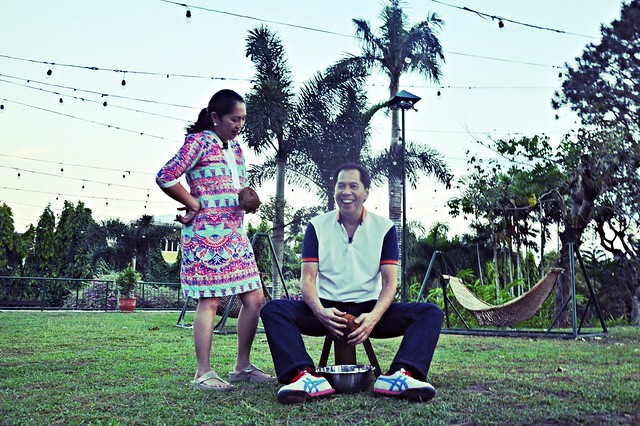 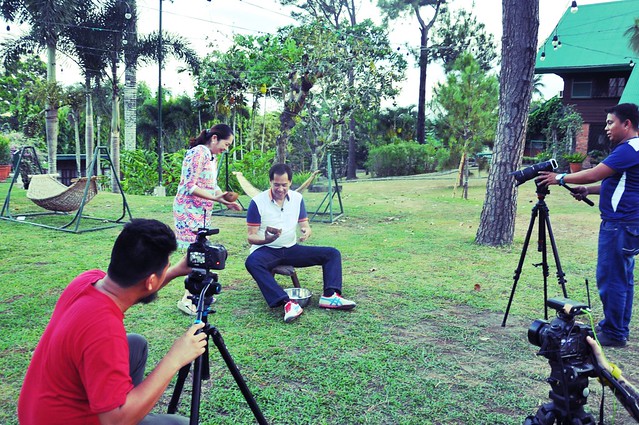 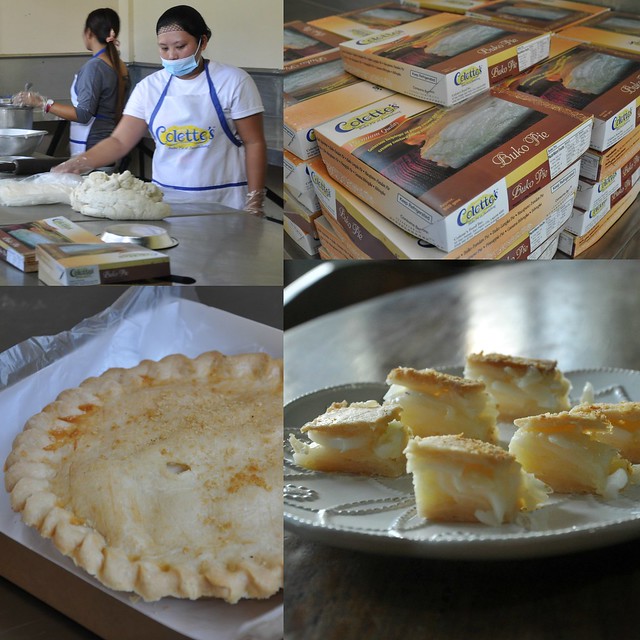