It’s comforting to learn that a concerted effort by the local community and multi-group volunteers, together with the Municipal Environment and Natural Resources Office (MENRO)-Currimao, for a coastal cleanup, happened over the recent two weekends. 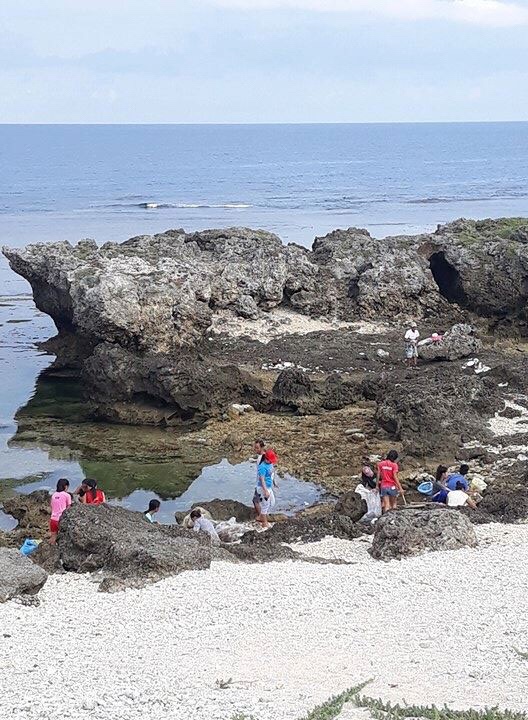 In reference to my previous blog post, I described the amount of trash as scandalous, on Facebook (thanks to Chad Tamayo for sharing the link), and Russell Thomas, one of the volunteers, commented, “The scandal here is that the average Filipino still thinks it’s okay to throw rubbish ‘away’ and not put it in a bin. It’s an education issue, often driven by socioeconomic factors,” to which I agree. 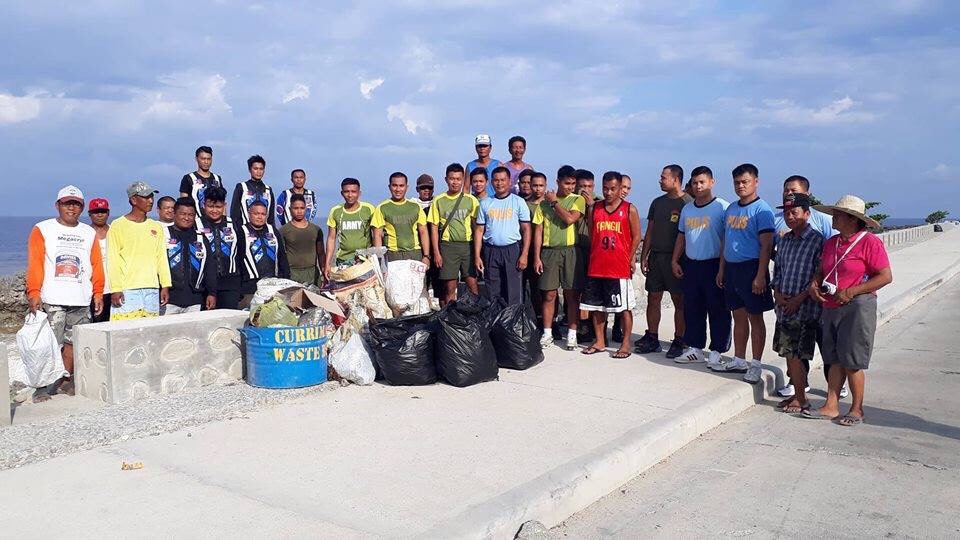 With strict enforcement of environment laws, accompanied by prioritization of education and information campaigns, it is less difficult to achieve a cleaner and healthier environment for a better quality of life.

Needless to say, protecting the environment is everyone’s responsibility. And it should start from home.

Have a great week, friends!

Such a heart-wrenching story from home, I stumbled upon on social media, photos of Currimao’s Pangil Rock Formation in Ilocos Norte, posted by Jayson Lumbo Navarro —  a truth behind the unique coral rocks along the coast of Currimao, and mostly located along Pangil Beach.

It is both agitating and depressing when elected officials are not fulfilling their duties to their localities, especially when it comes to public health and safety. Do they even have time to go around and check for themselves what is happening around their communities?

The amount of garbage around Pangil is scary, thinking that younglings thrive around the corals. Calling the attention of current Currimao Mayor Gladys Cue. 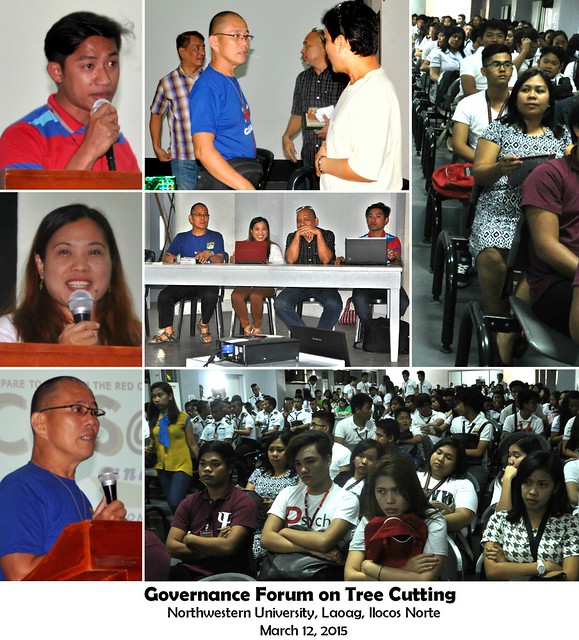 Father Robert Reyes. He was noisy, yes. Not so visible like he was before very recent years, the running priest is back. Still noisy, yes.

He looks 2 decades younger than his actual age of 60 years. I presume his natural beauty and youth come from his being a true people person and living by his faith.

He says, “The roads are my pulpit. The trees are my altar. My church is the universe.” 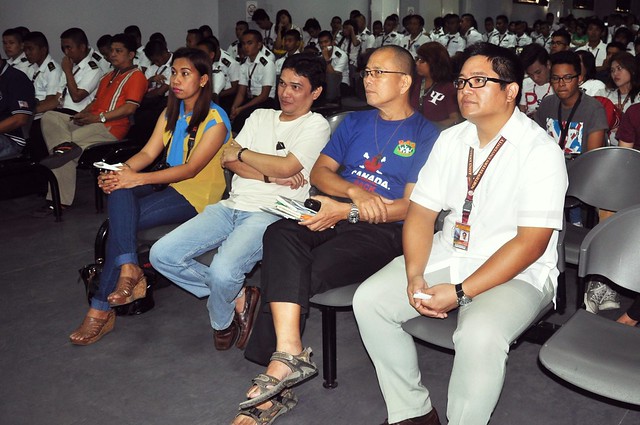 Father Robert Reyes joined local environmentalists, journalists, a broadcaster, students and educators of the Northwestern University; and the lone representative of the provincial government, Board Member Joel Garcia, who was gentleman enough to stand up for his own personal beliefs, government’s position and the economic gains on the other side of the coin, at a forum, facilitated by the school’s KWAGO Society. PENRO de los Reyes, like in last year’s NWU environment forum, was a no show.

Social and environment advocate and researcher Shermon Cruz says, “The forum was aimed to provide key actors the space to discuss the issue and to collaborate in exploring alternatives and options to prevent the killing of 1200 trees covering around 60 hectares of forest land in Currimao. The purpose is to get the real score from proponents, advocates and governmental authorities on the issue and to engage concerned citizens and communities by increasing awareness on the tree cutting controversy in the province of Ilocos Norte.” 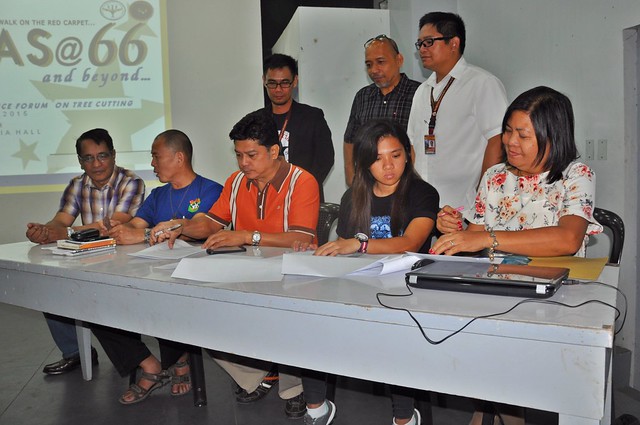 At the highly charged forum, a memorandum of partnership between the NWU-College of Arts and Sciences and the Ilocos Times (the oldest running community newspaper in Ilocos) was also signed to advance good governance, transparency and accountability in local development and environment management projects in the province of Ilocos Norte. “Like a watchdog, it hopes to impact the different aspects of policy-making and project development in the province,” adds Shermon Cruz. 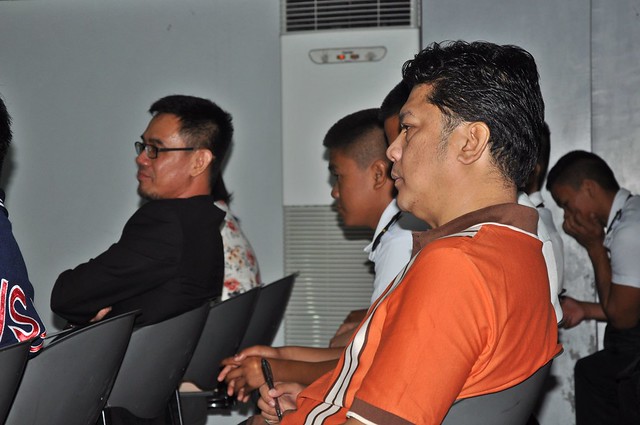 “Who are willing to die for a tree?” Father Reyes asked.

I raised my hand. Who is afraid of dying for the life and strength of a tree? How many lives, how many thousands of trees have been murdered in the last 5 years or so? 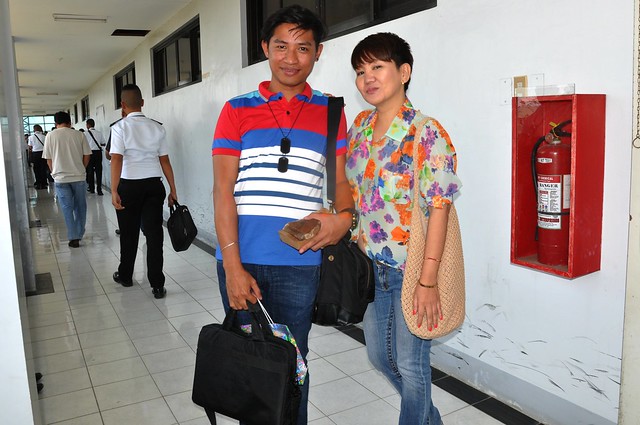