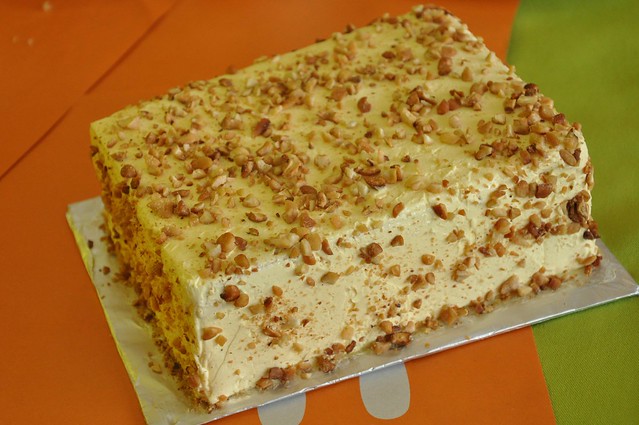 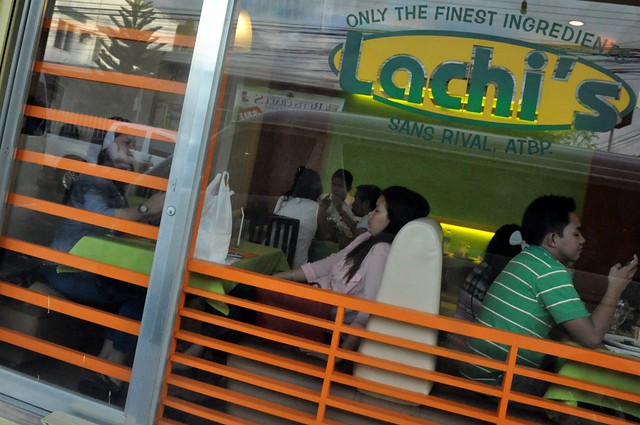 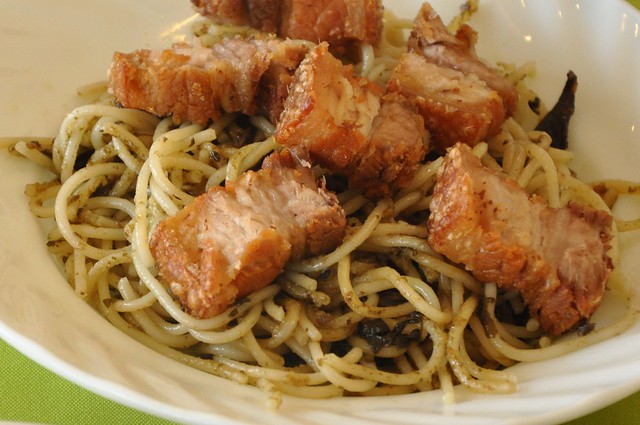 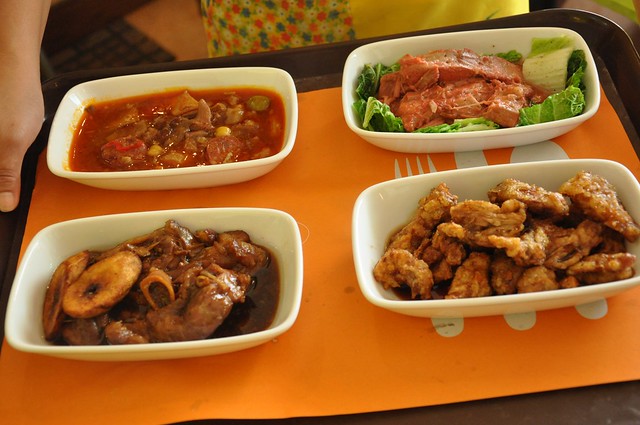 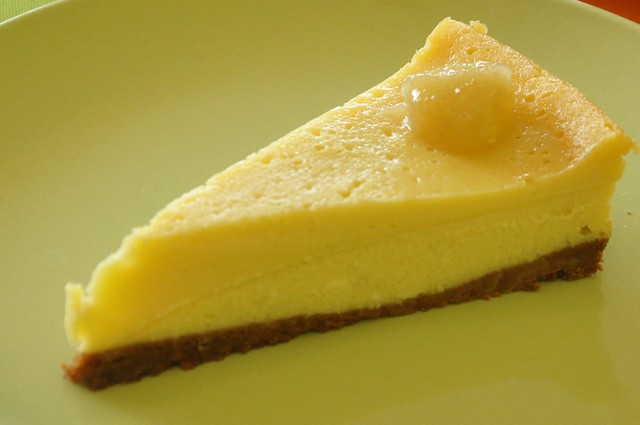 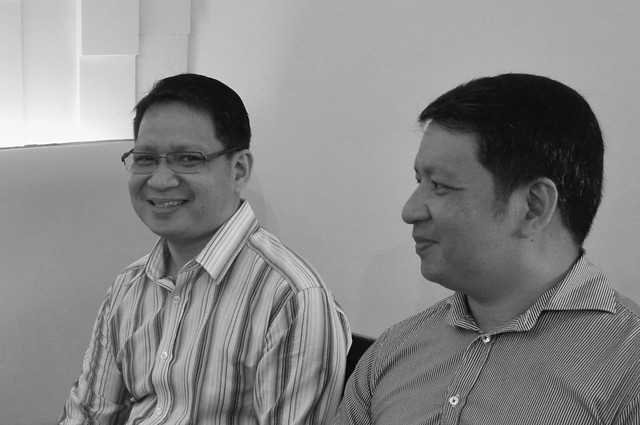 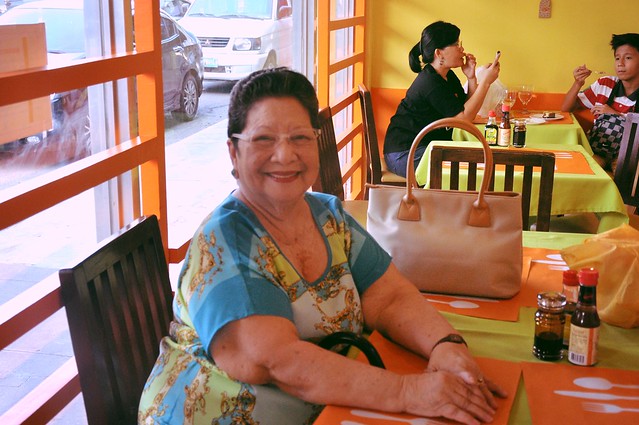 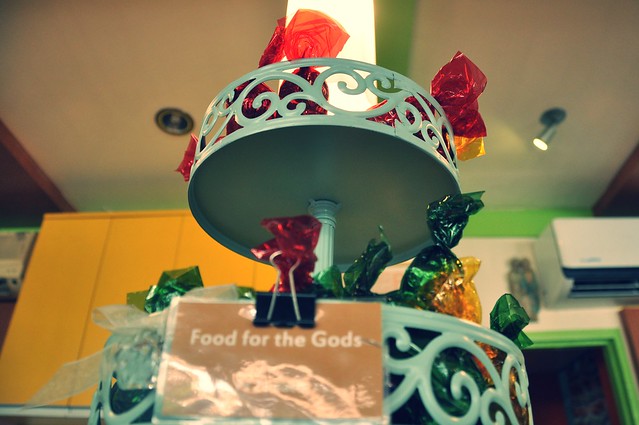 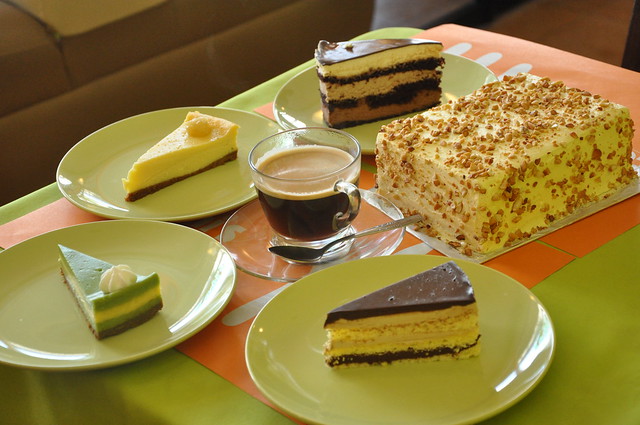 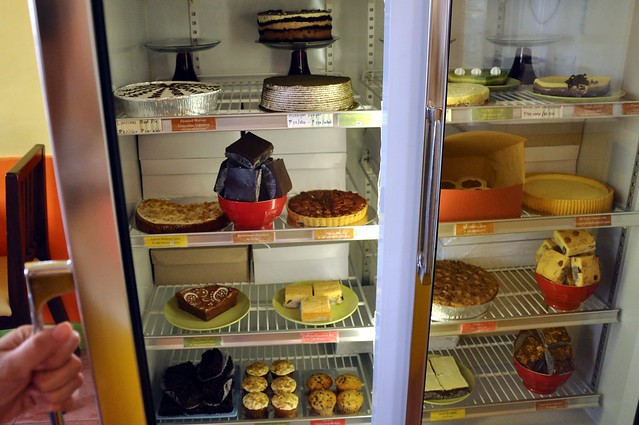 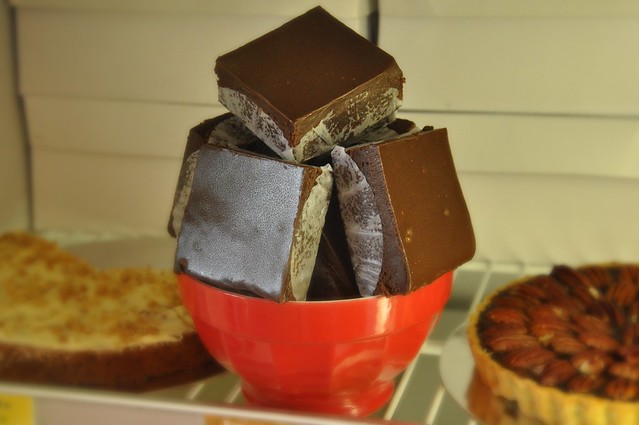 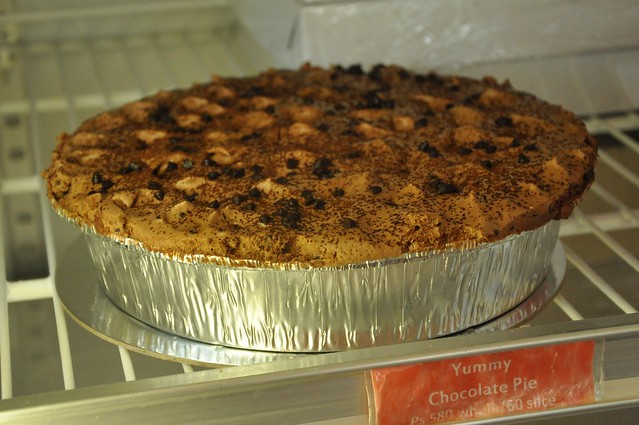 Every single cake was baked by my younger sister, Veronica aka Nikko.

Me and her during younger years.

My little sister was and is still the best navigator/tour guide/host/shopping-eating buddy in the whole of SoCal. While studying to be a nurse at USC, she brought me to a Green Day concert and some ska gigs and got me hooked on Fatburgers and slush from a Chinese restaurant in Monterey. On my last visit in LA, in between shifts as a nurse supervisor at the Cedars-Sinai Medical Center, she’d pick me up for a classy dinner at some chichi resto in the Beverly Hills area. I guess she’s mellowed with age. I haven’t seen her in her most creative such as now.  I’m dying to dip my fingers into her dangerous cakes.

Nikko, my other food genius sister,  now. Of course the other one is my older sister Veronica aka Fanny.