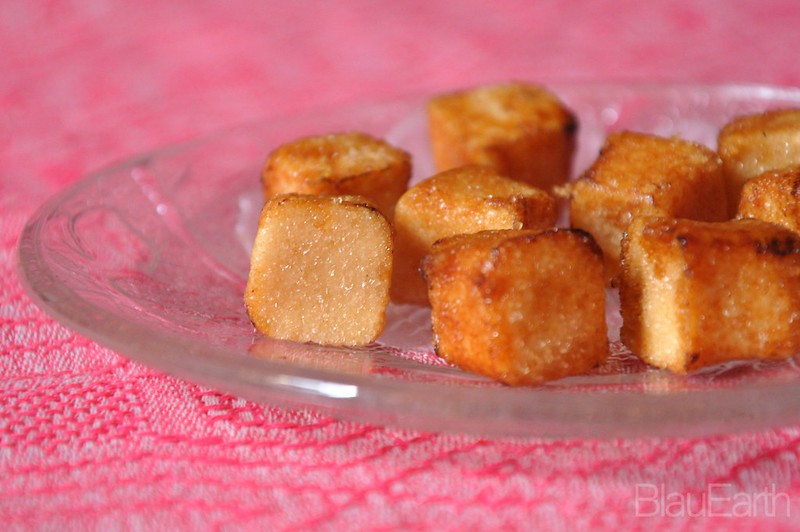 Fresh creamy pastillas from Bulacan was a childhood favorite. I saw how pastillas is cooked during a FoodPrints adventure with Chef Sandy Daza in the northern province nearest to Manila, and we sampled hubad na pastilyas (undressed, which means the milk candy is not wrapped in typical fashion, rather, it is packaged in round containers). Discovered another take on the Bulacan pastillas. Reviews on the toasted pastillas that has gone viral are mixed. While others find it too sweet for comfort, pastillas de leche fanatics swear by its addicting quality. Martine sent some to Ericke. I honestly ignored it at first ‘coz Alexa’s nanny wasn’t enthusiastic about it. 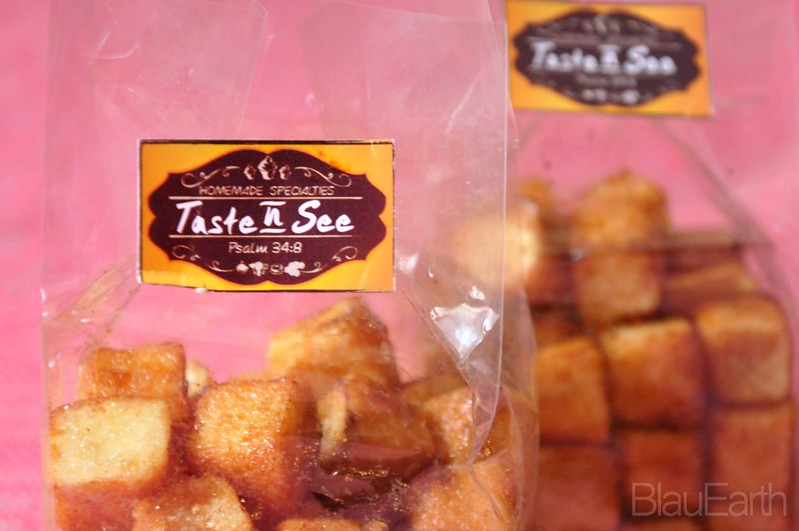 The three packs of Taste N See toasted pastillas arrive in LA. Almost eaten in less than two days. So there, I sent Eugene to buy a few packs at the Lucky Chinatown Weekend Gourmet Market. 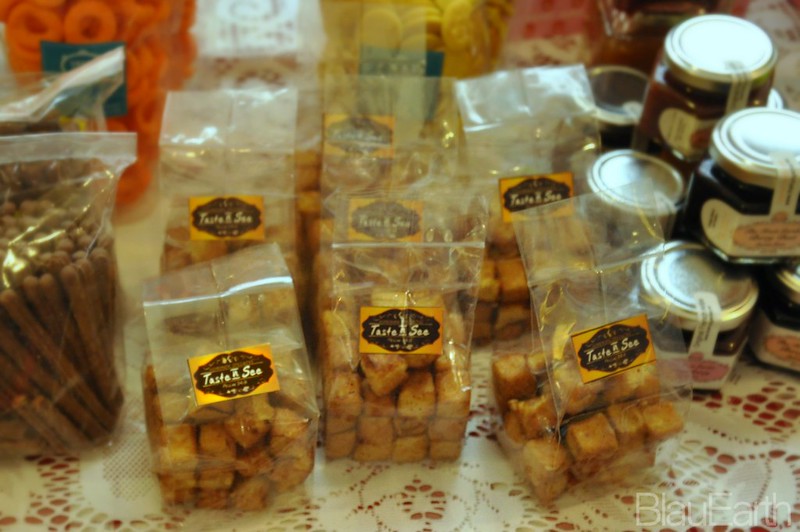 I opened a pack. It’s the sweet kind of pastillas, probably made with condensed milk, and made even more sweet with a coating of sugar, and then seared to let it caramelize. I call it the “pinaso na pastilyas”. My first cube, I don’t know, the texture was gritty, reminded me weirdly of Valda pastillas. After trying all sorts of tricks, hahah, you know what I mean, I let it melt in the mouth. That’s when I start to realize this pastillas is special. The milky side is played up by the burnt flavors of sugar in such a beautiful manner. The more you eat, the more you will discover the endearing qualities of these Malolos-made pastillas. 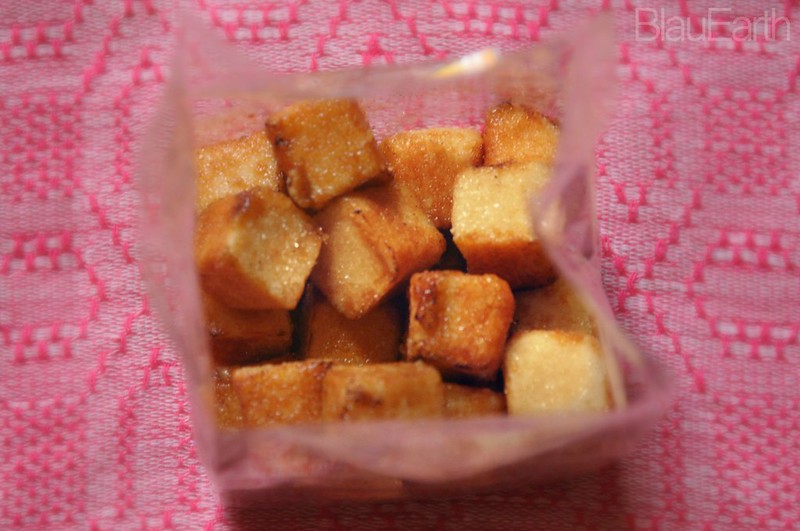 Taste and see the other flavors such as cookies and cream, plain milk and caramel. 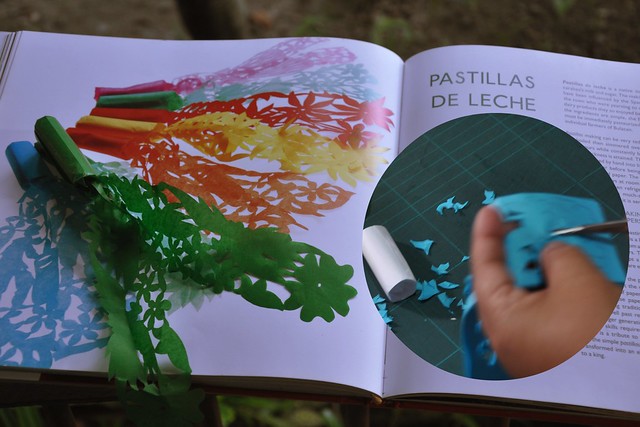 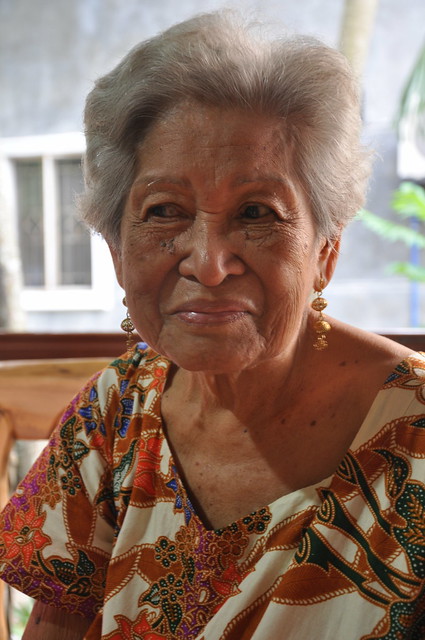 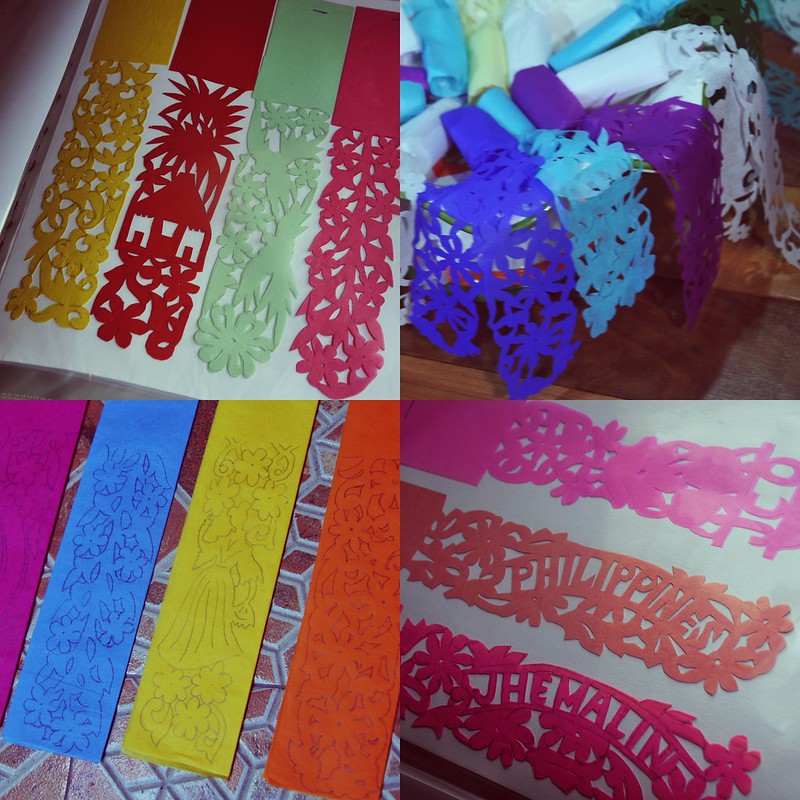 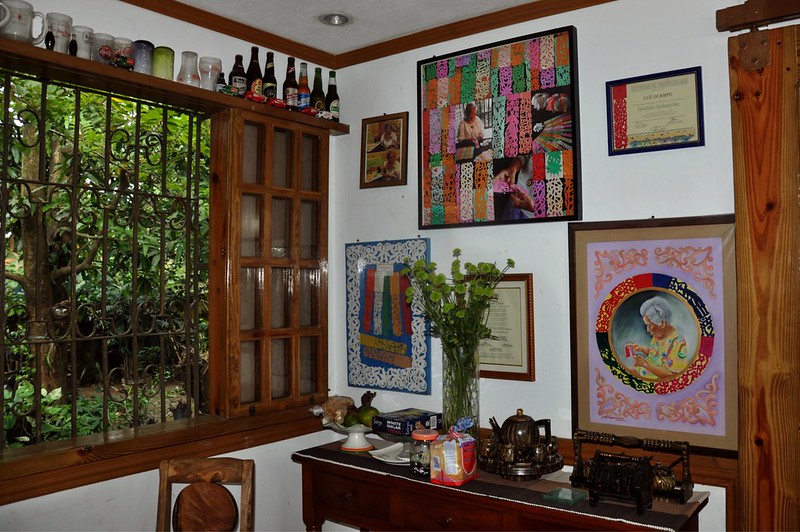 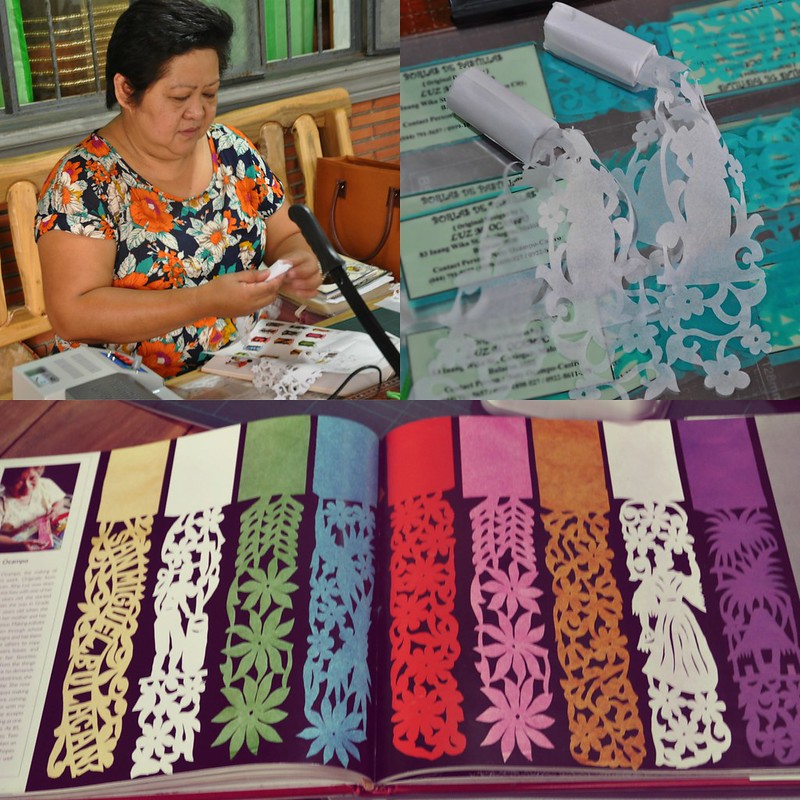 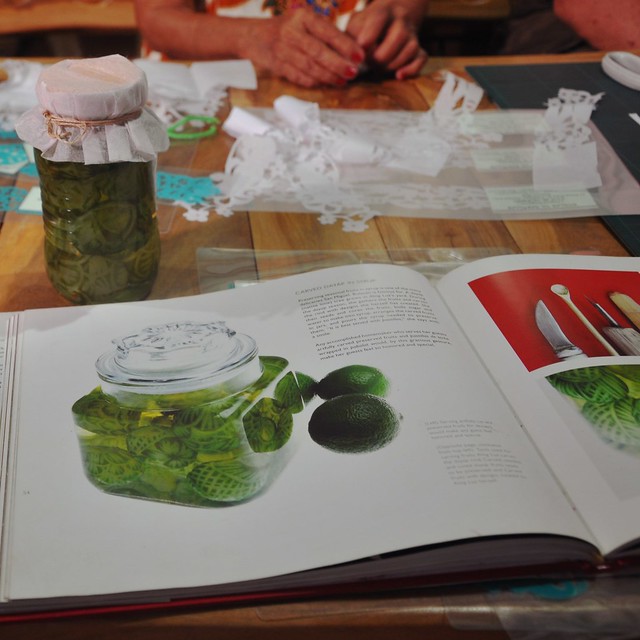 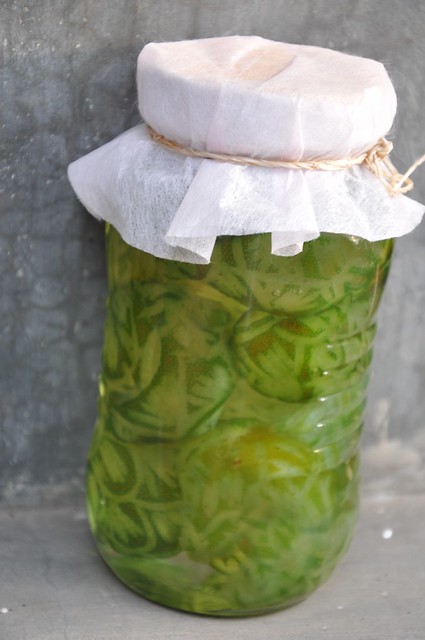