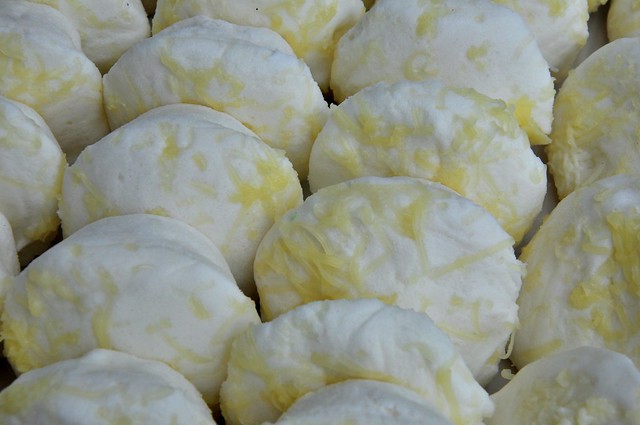 The first time I visited Abra was to check the free-range chicken and French pates of the Pamora Farms (here). Then I went back to check the famous antique binakol weaves (here), and bought preserved kamias from Valera Enterprises. In those two times I went up to Abra, no one ever suggested I should try the delicacies at Princess Restaurant. When I woke up, I saw two boxes on the dining table, opened one and tried to figure out what were inside. They looked like puto, but I wasn’t really sure ‘coz even without tasting you could tell that they were soft like marshmallows. Before I ruin the dainty arrangement, I took photos just in case they are worth sharing. A friend gave them as pasalubong for my husband. I had to double check with the giver if they were indeed puto. 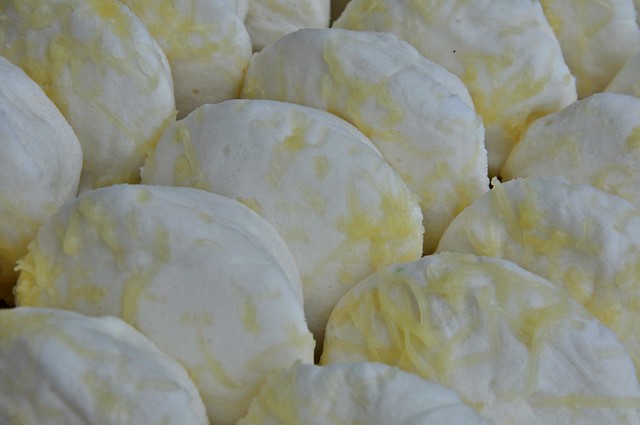 Puto is a Filipino rice cake and traditionally steamed. It can take the place of bread, like eat it with butter, or cream cheese (for the more sosyal), or pair it with another dish. Dinuguan tastes so much better when eaten with puto. And it’s only lately that I discovered in Iloilo that banana leaf-wrapped puto is ubiquitous in all the batchoy (local noodle soup) places. The classic texture of puto is spongy, with a tiny  bit of roughness for some bite (the way I like my rice puto).

Going back to the modern puto, topped with grated cheese, from Bangued, Abra, the texture is somewhere in between a marshmallow cake (if you’ve tried those coconut mallow desserts) and an angel food cake. So it must be made from a special flour, but not even sure ‘coz the pillowy soft thing is white, and not even quite like mamon. It is not too rich, nor sweet, just heavenly. Maybe, if you are around Bangued, you can drop by Princess Restaurant and Groceries, where these puto are made. A box contains 25 pieces. I was too embarrassed to ask the giver about the price, so maybe you can ring them up to inquire. They also make other cakes, which makes me want to visit them soon. 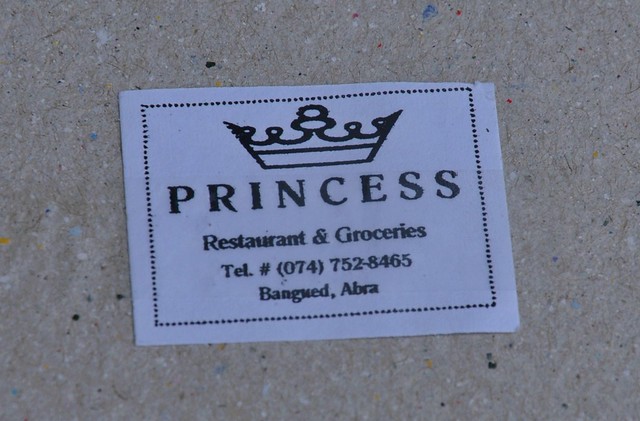