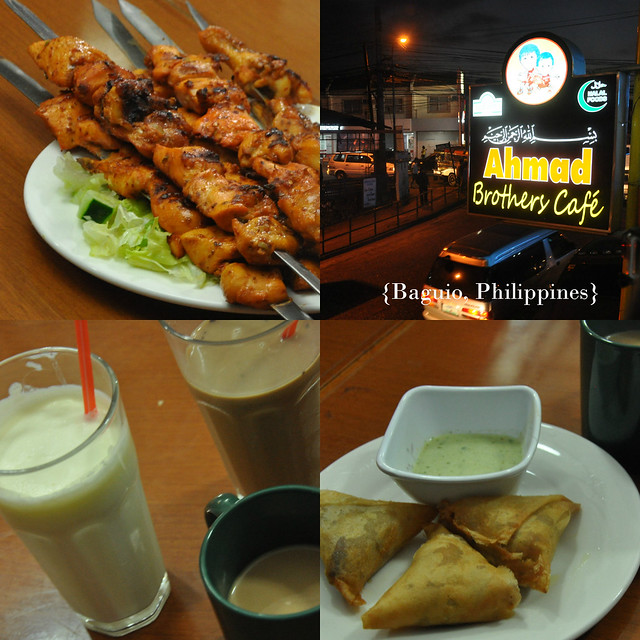 A melting pot of flavors, Baguio has another winner in the best places to eat that’s not overpriced. Ahmad Brothers Café specializes in authentic Indian and Pakistani Halal food. 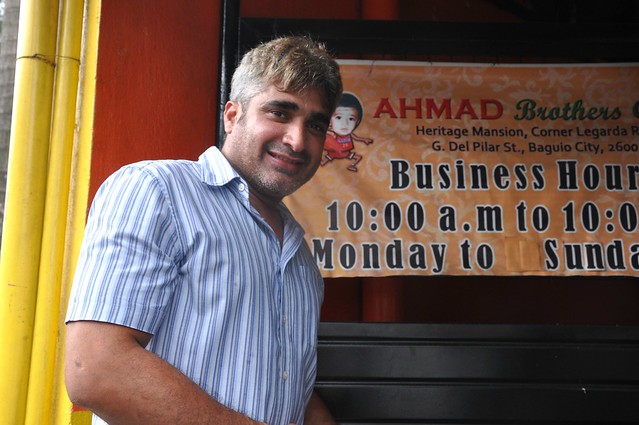 What to order: Everything we ordered was stimulating, but topping my list is well flavored and grilled chicken tikka. What was really surprising was Ahmad’s French fries pakora that came with the shawarma, but can be ordered separately, imo, better than your favorite fries, seamlessly seasoned, very thinly battered, crisp on the outside and between soft and firm on the inside, and not too oily. They also have onion rings pakora. Three pieces of samosa costs only 50 pesos, including the lively, delish herbed yogurt dip. Not-too-spicy chicken masala was so good with rice.  The shawarma meals are huge. Lassi may run out of stock if you go late in the evening. Lamb is also not always available. 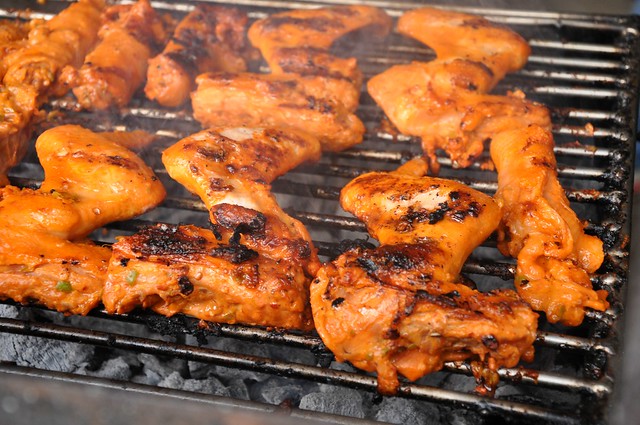 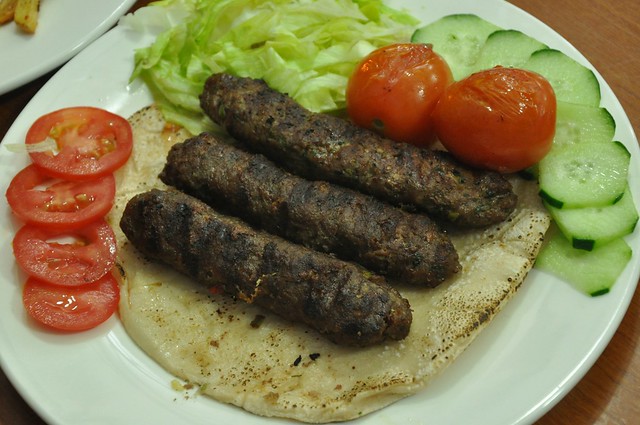 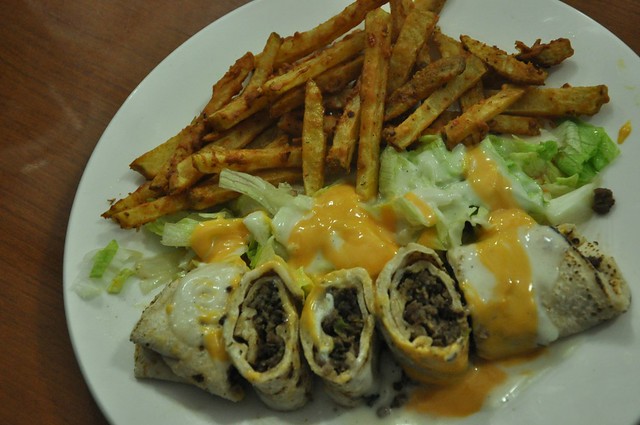 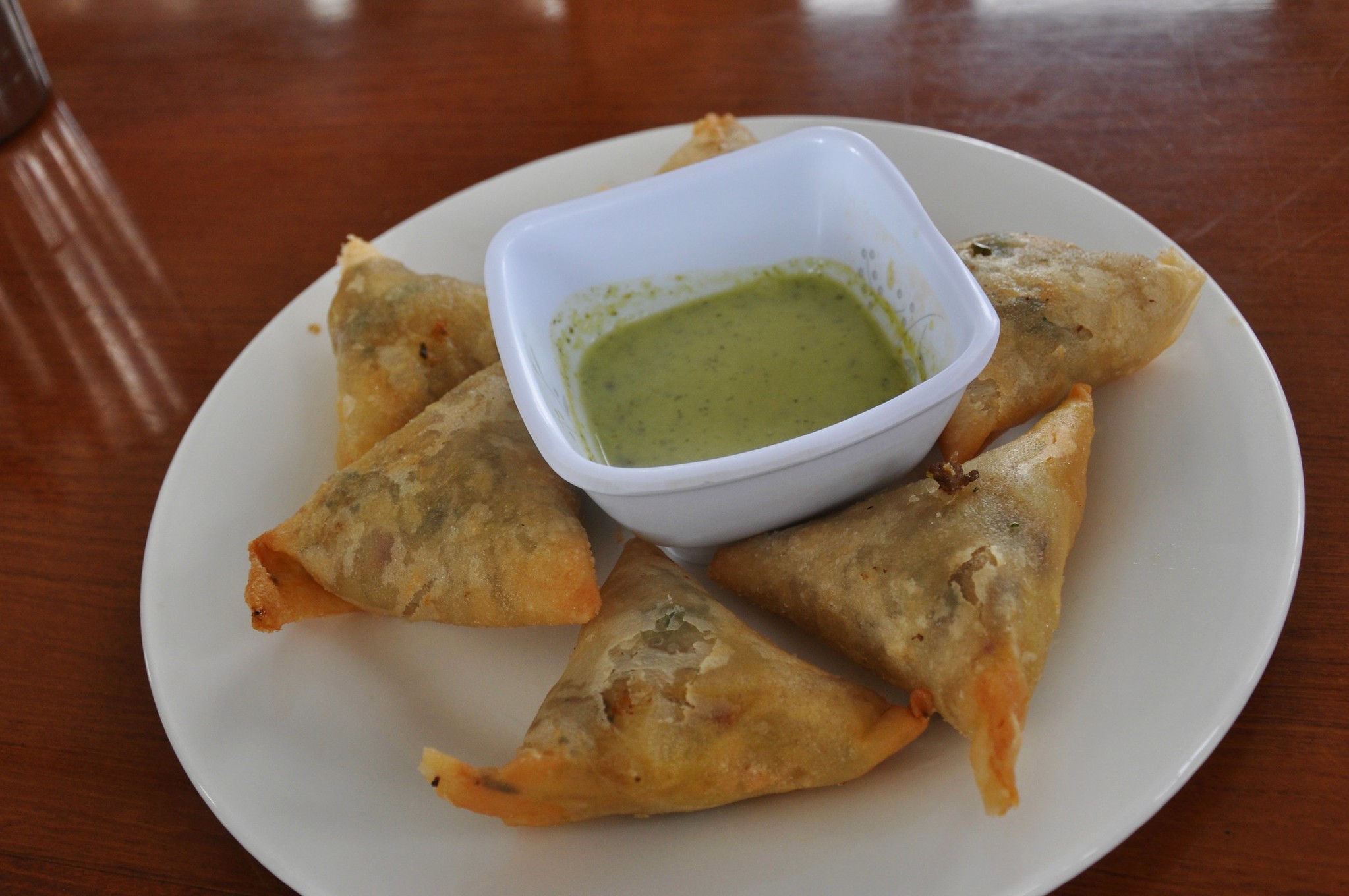 The FoodPrints team went back for another around.

The space: Simple and a little tight, but offers a good view of a gentrified Baguio skyline.

Mutton dishes are priced higher and lamb within 200-250 pesos. Other than that, everything is relatively cheap. Oh, with the exception of bulalo. 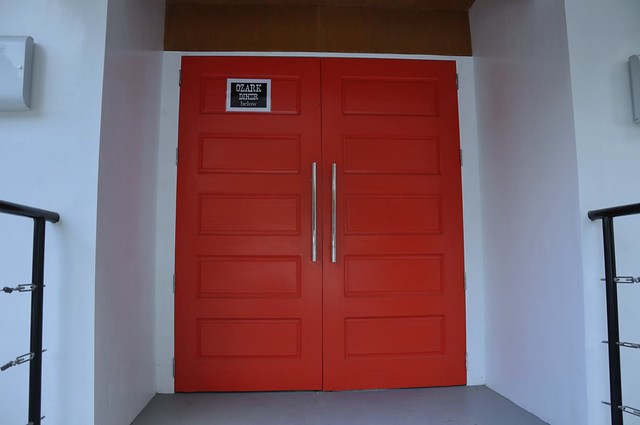 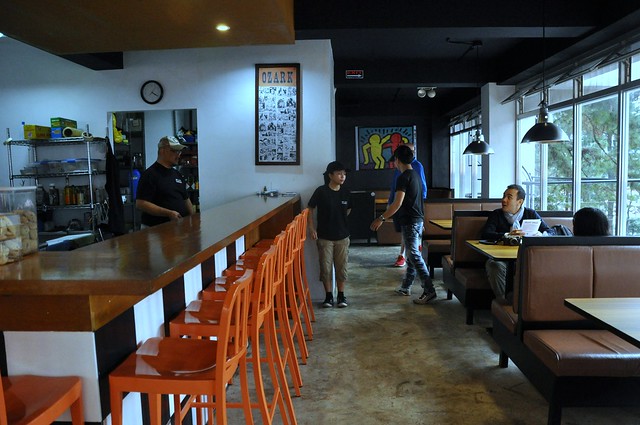 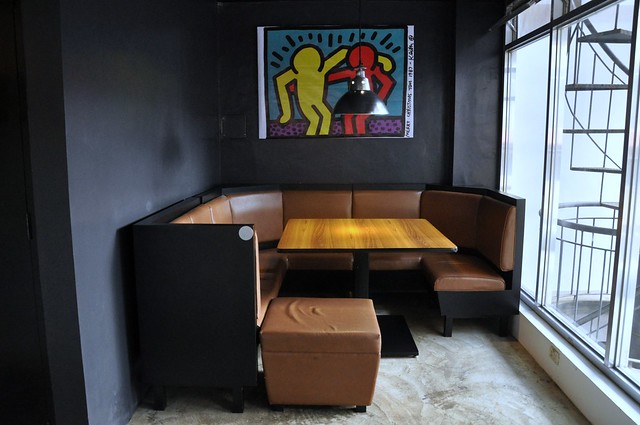 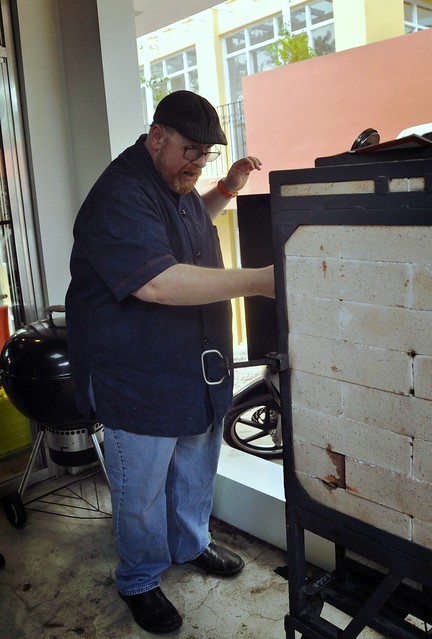 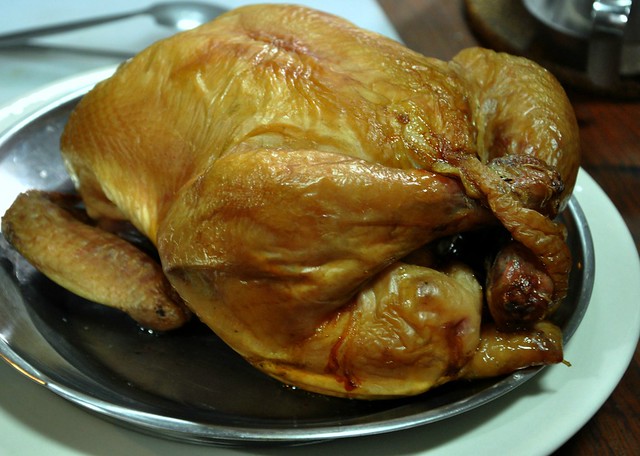 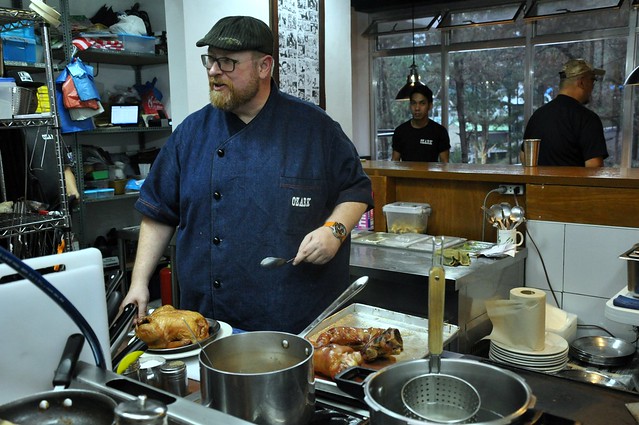 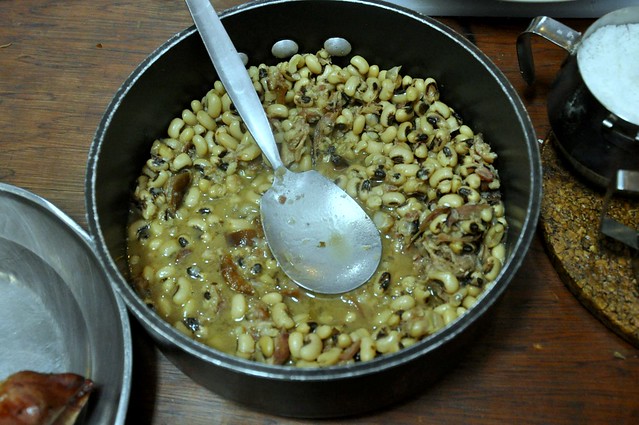 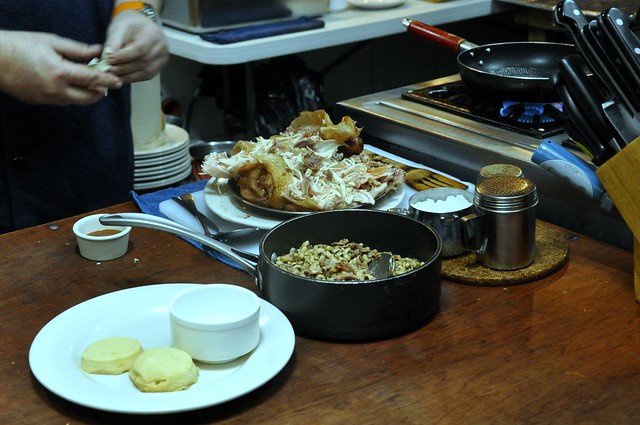 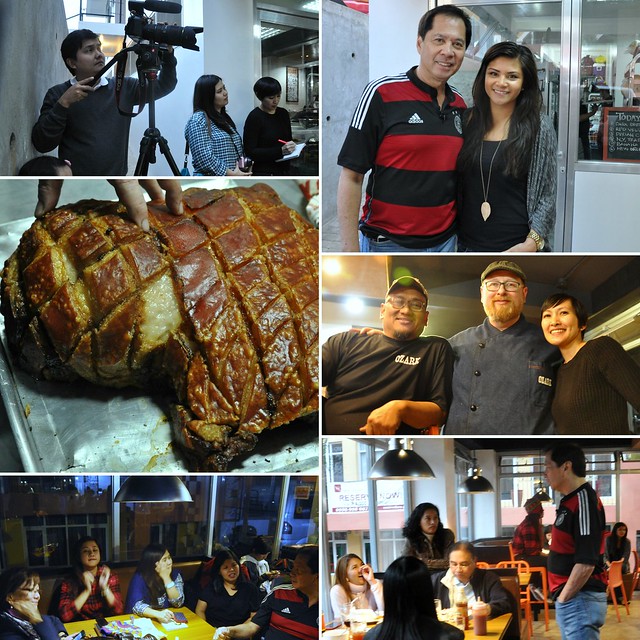 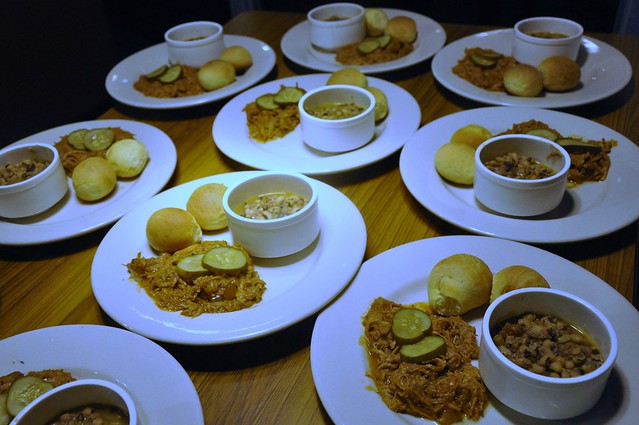 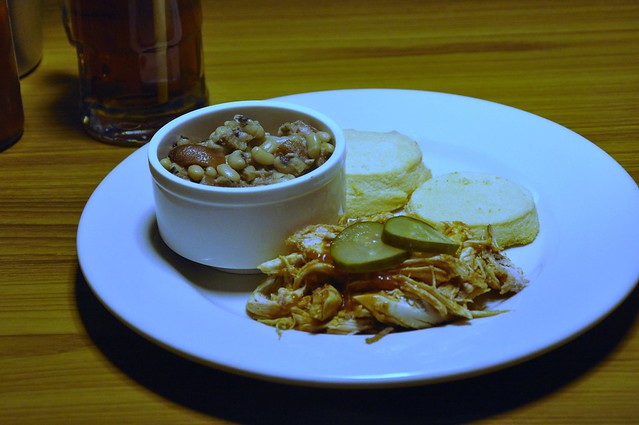 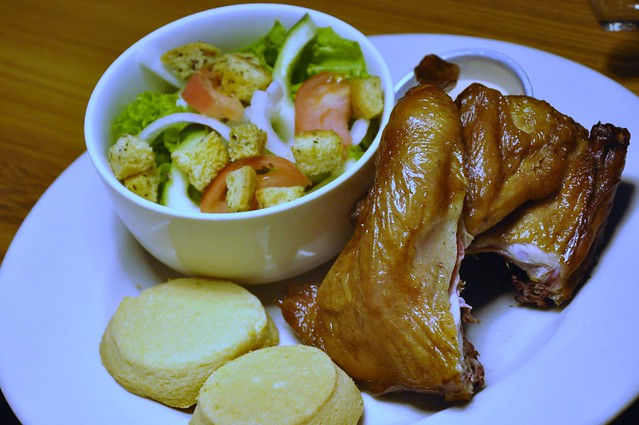 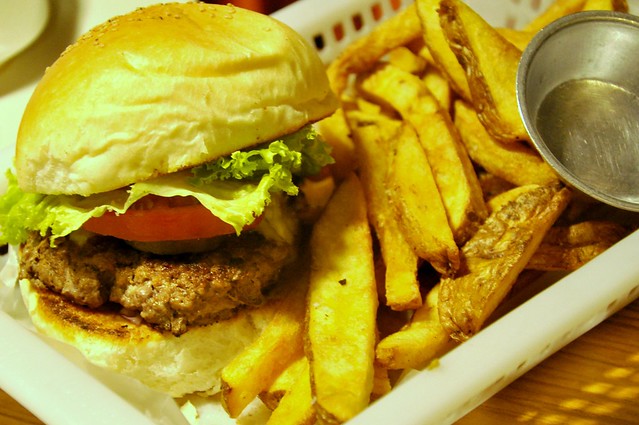 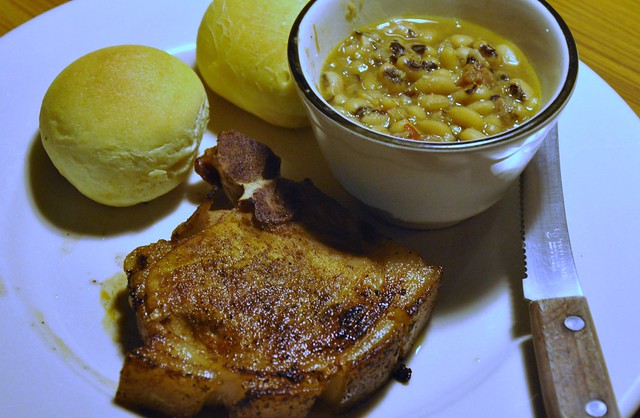 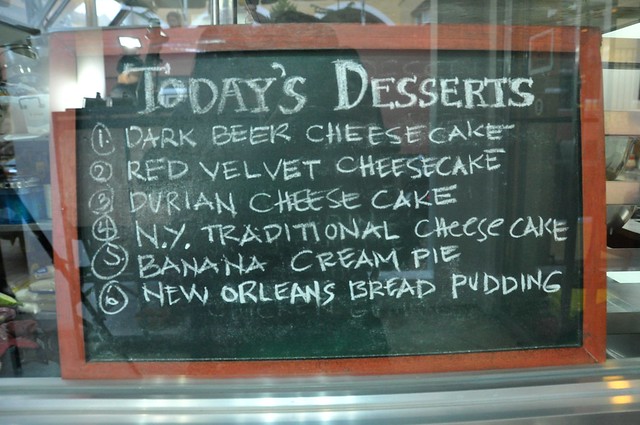 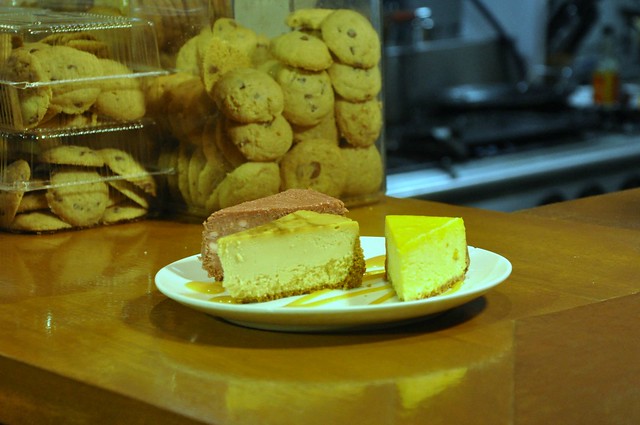 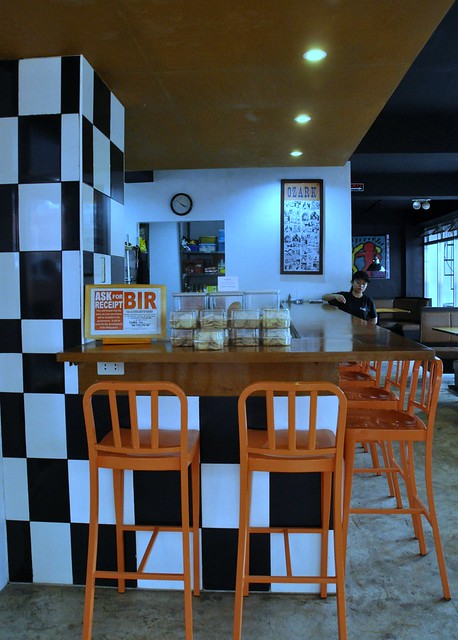 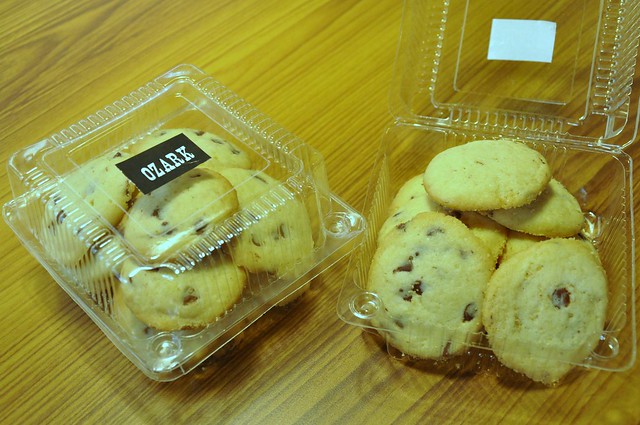