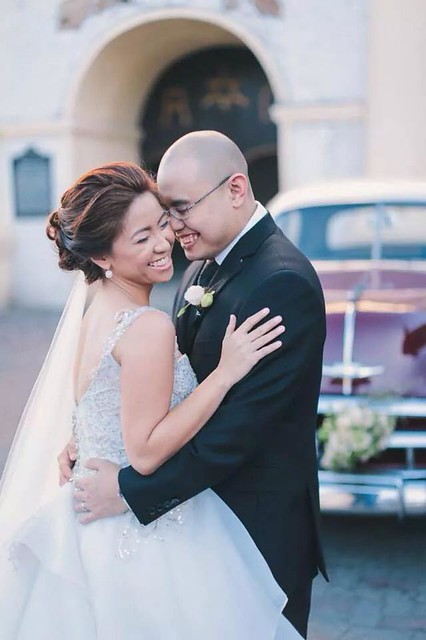 On 12-13-14, friends of our family, April Ong and JC Castro, wedded in style as these pics (I chanced upon on the bride’s Facebook timeline) will prove. The 1949 Chevrolet Fleetline Deluxe, owned by JC’s late paternal grandfather, Dr. Jovencio Castro, was the perfect choice for their vintage chic inspired wedding at the St. William Cathedral aka Laoag Cathedral.

As a Tom Cruise fan of the 80s, how can I forget the red car? The Chevy Fleetline figured prominently in the Academy Awards Best Picture war film, Born on the Fourth of July, shot in part in Laoag City. (Check out 6/9 video clip with Tom Cruise and Willem Dafoe below.) That happened decades before JC and his brother JR restored the car into gush-worthy immaculate condition.

In love and war, in sickness and in health. 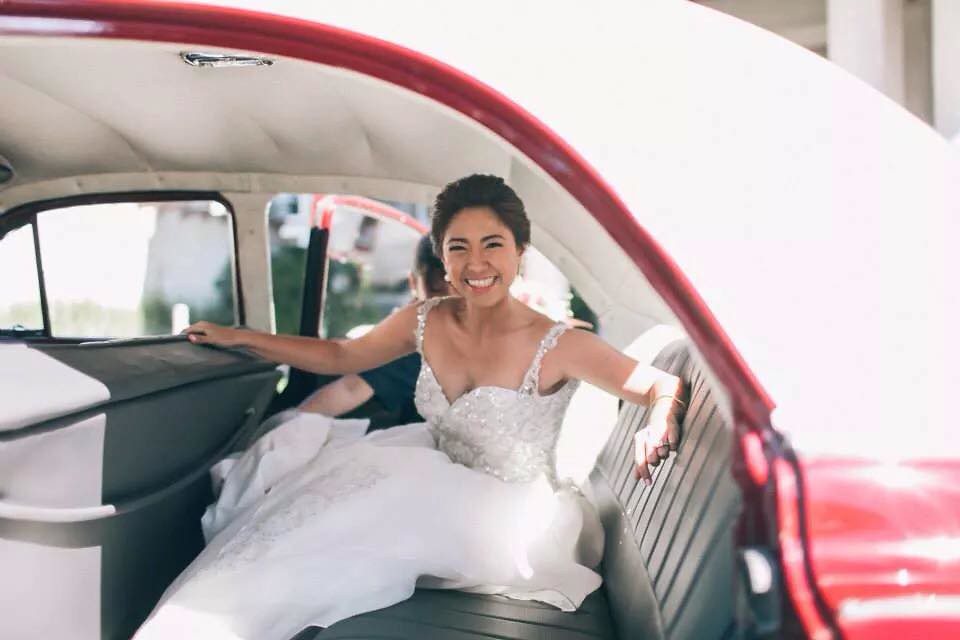 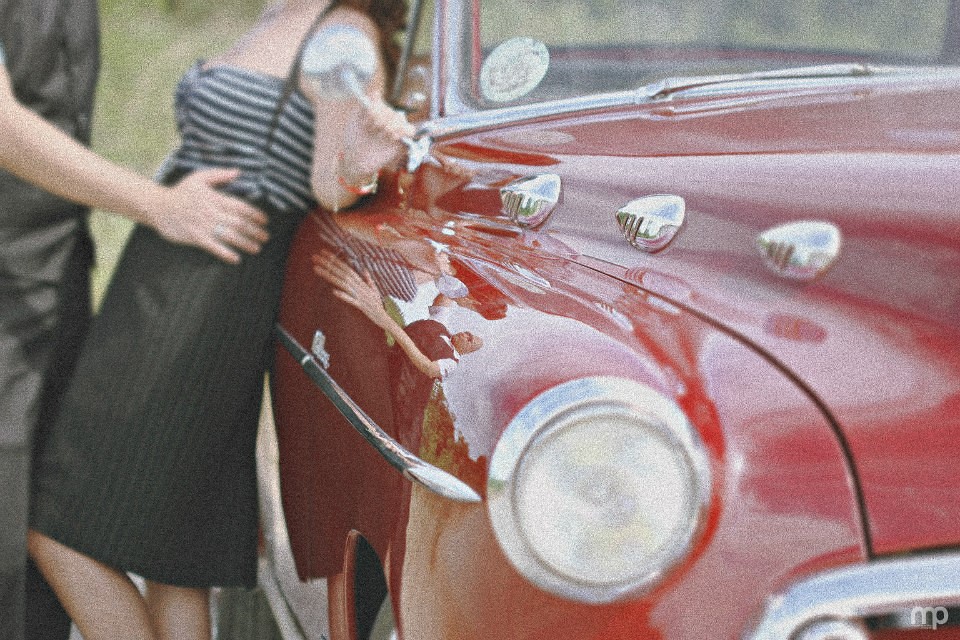 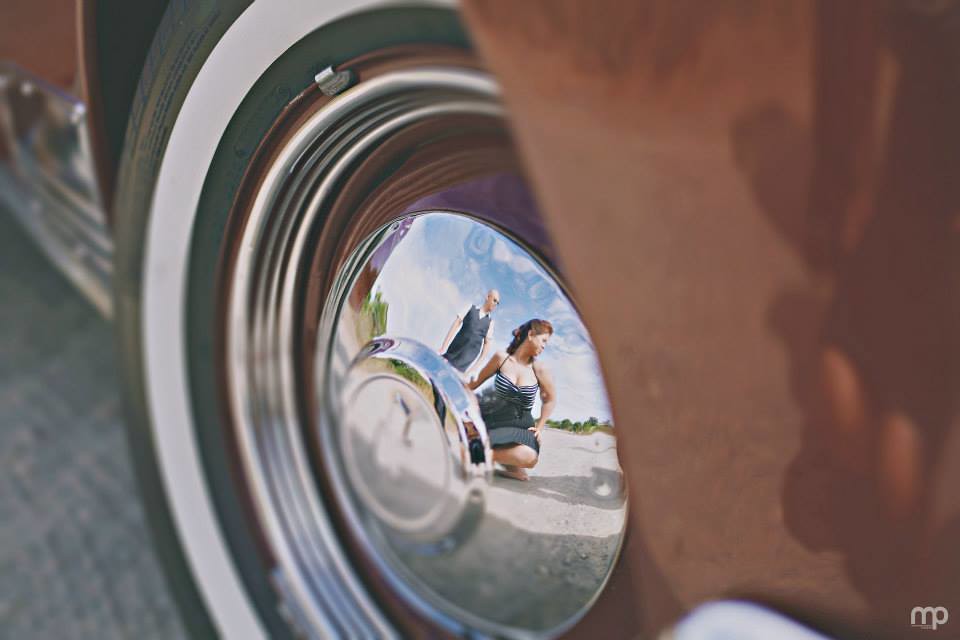 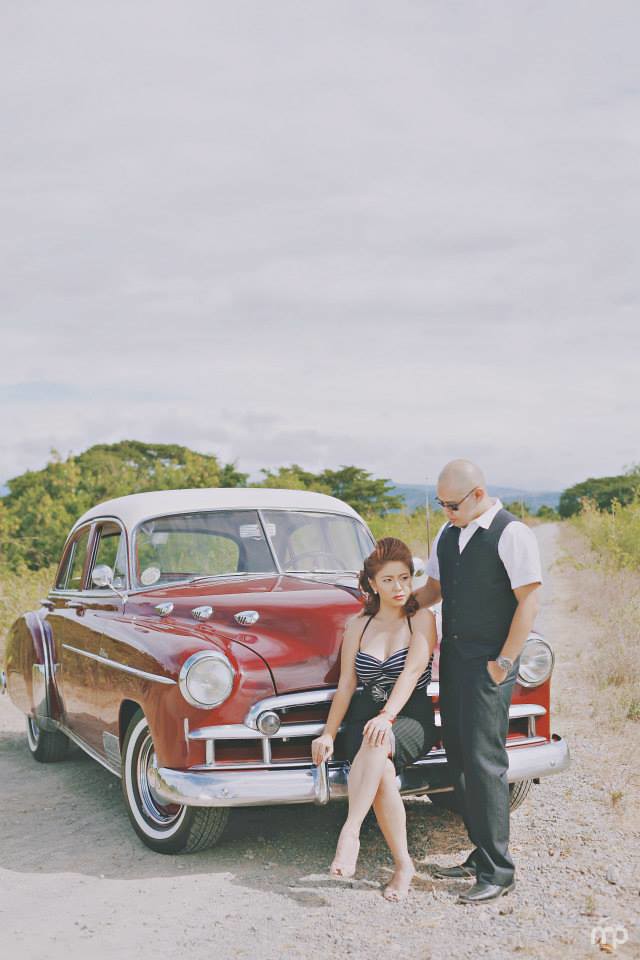 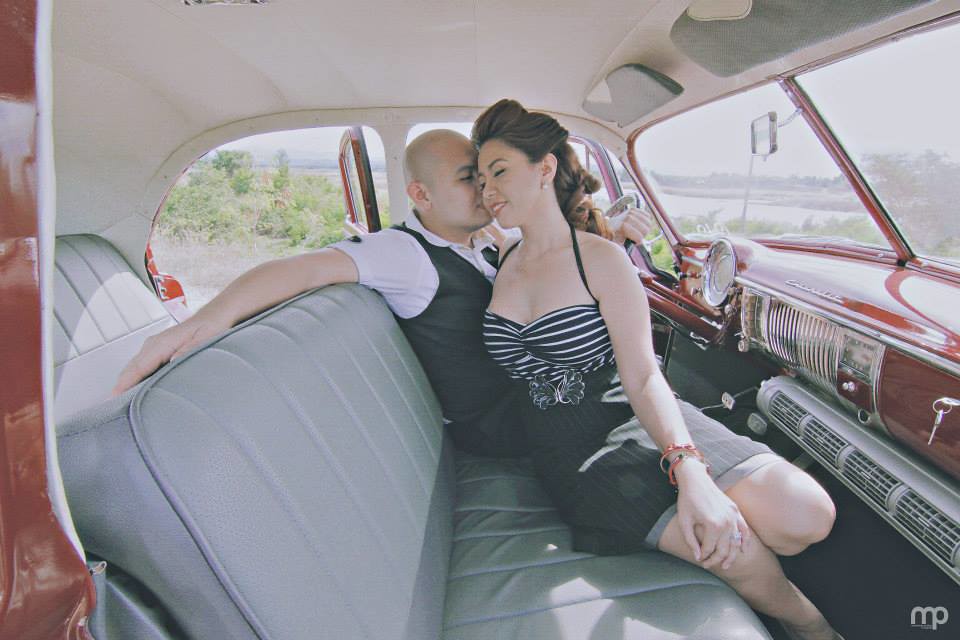 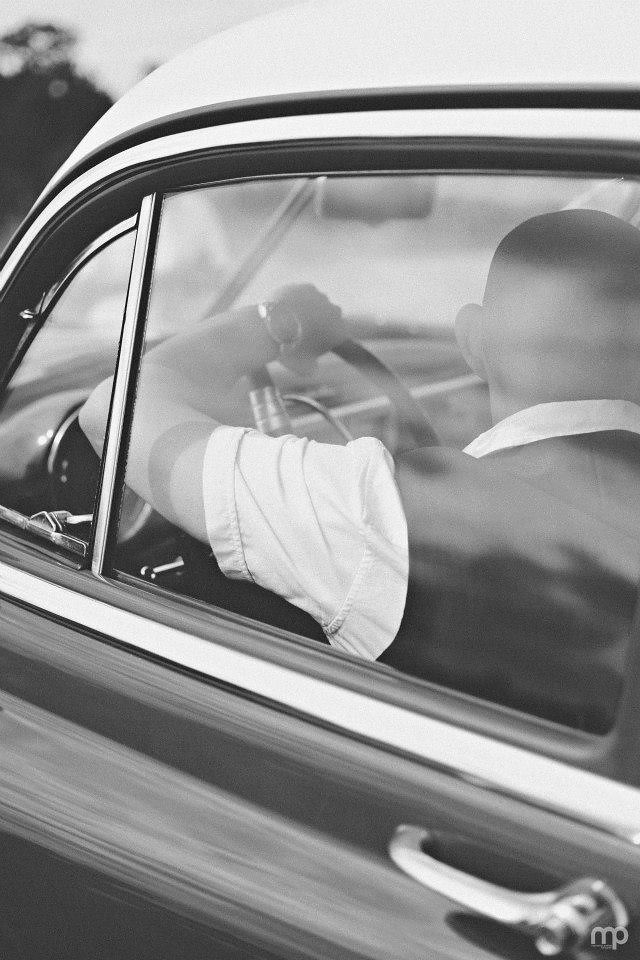 In a sense historical, the 1949 Chevrolet Fleetline Deluxe in an epic scene from Born on the Fourth of July. 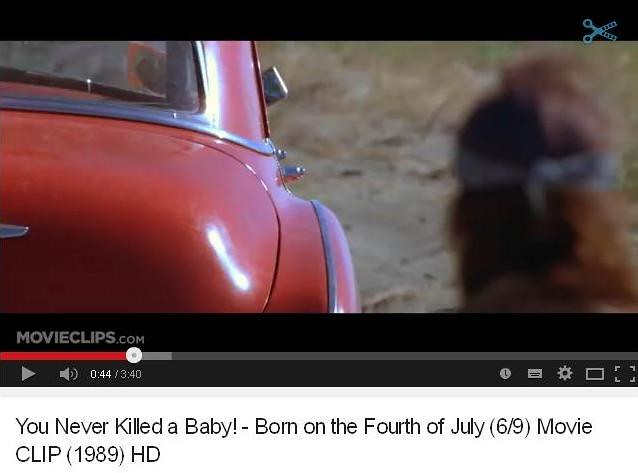 For the specific clip with the exact Chevrolet Fleetline car used in the movie, browse through the playlist to 6/9.