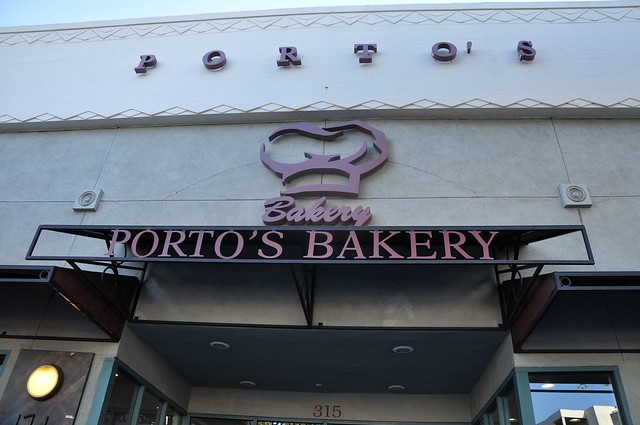 How can Porto’s Bakery and Cafe be a riddle wrapped in an enigma? For me, at least. I heard it first in Laoag. I’ve been coming to LA since 1987, and no one in the family has ever mentioned even just the word Porto’s, to think that the Glendale Porto’s is easily accessible from our house. After having gone to Porto’s three times since I arrived, and was only able to be seated at third try, I figured — IT’S THE LONG LINES. 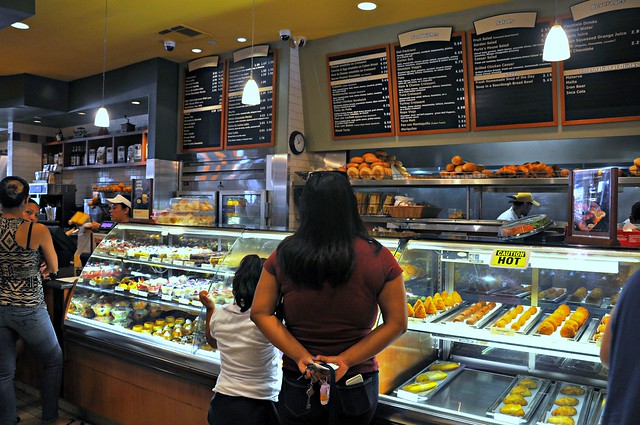 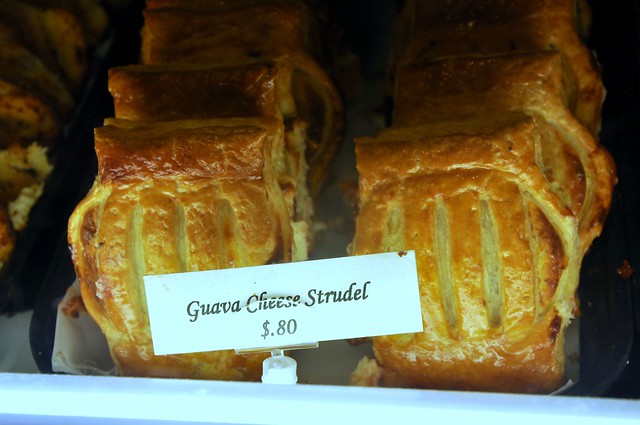 Mom says she’s first heard of Porto’s, the Cuban bakery, when she was new in America because of the guava roll. Besides pastries and cakes, savory items such as empanadas and tamales fly off the shelves quickly. Because we were eating brunch, I had a Cubano sandwich with slow roasted pork, ham and Swiss cheese on Cuban bread. Not counting the sweet roll, Nikko’s Medianoche Preparada with ham croquette is the same.  The Medianoche Preparada is tastier in case you will have to choose between the two sandwiches. But there’s more, like omelettes, I heard, are good. Nikko got me a potato ball, which was exquisitely seasoned. 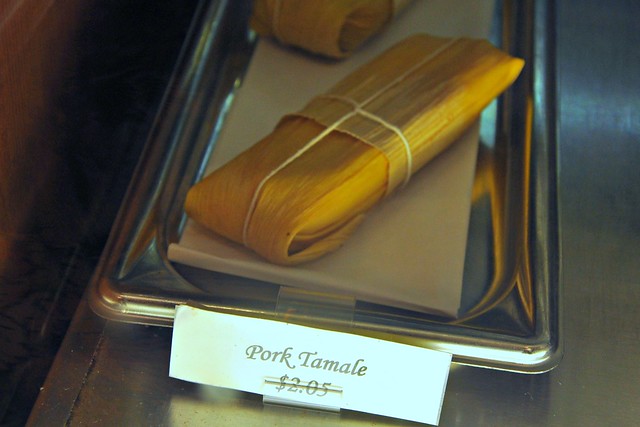 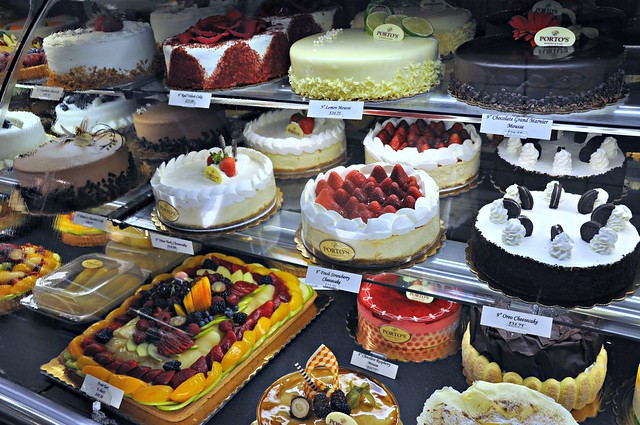 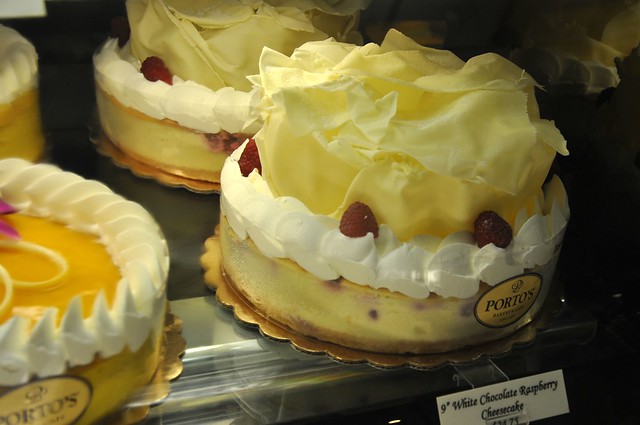 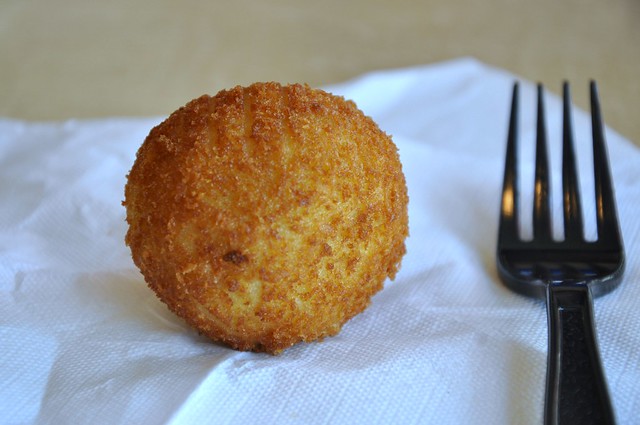 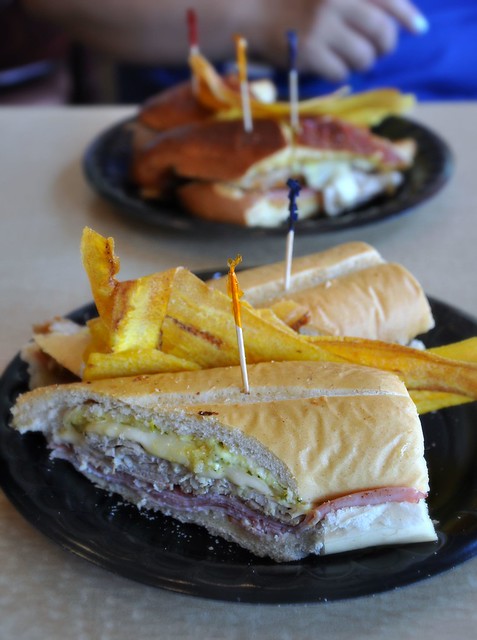 Fried plantain comes with a sandwich.

My sister ordered one cheese roll and guava cheese strudel to go. Both are  lip-smacking, the flaky and buttery texture of the pastry is sensational, so much like arguellanas. The cheese roll had me. 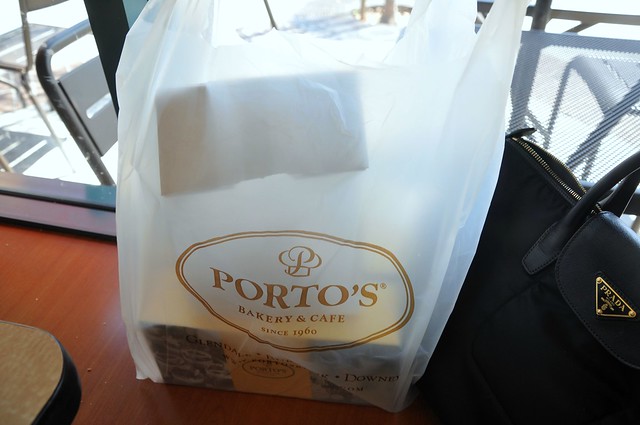 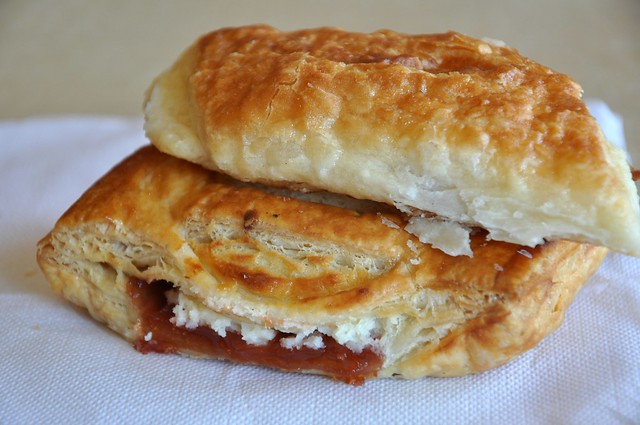 2 thoughts on “Porto’s Bakery and Cafe of Los Angeles”