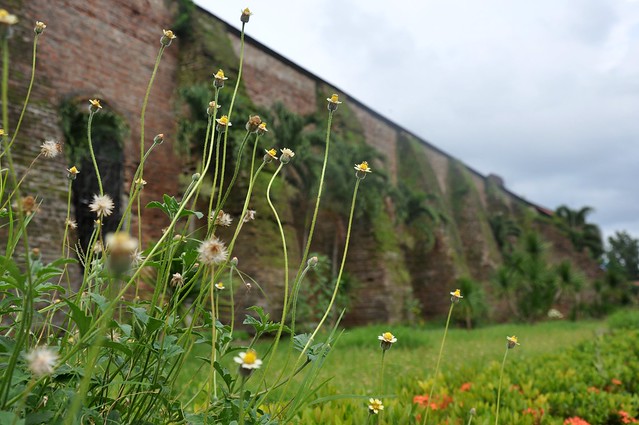 One among the country’s largest Catholic churches, the St. Joseph Parish Church of Dingras has already been restored from ruins. For a very long time the same spot was known as the Ruins of Dingras.

We walked past the church and found the statue and marker of the other famous, remarkable woman of Dingras, Enriqueta de Peralta, the other one being WII heroine and Girl Scouts of the Philippines founder Josefa Llanes Escoda. Both women were advocates of women’s right of suffrage.

Enriqueta de Peralta headed the Ilocos Norte Federation of Women’s Clubs which asked “to honor fabulous women who brought forth God’s children into this world” and declare the first Monday of December as Mother’s Day in the Philippines. 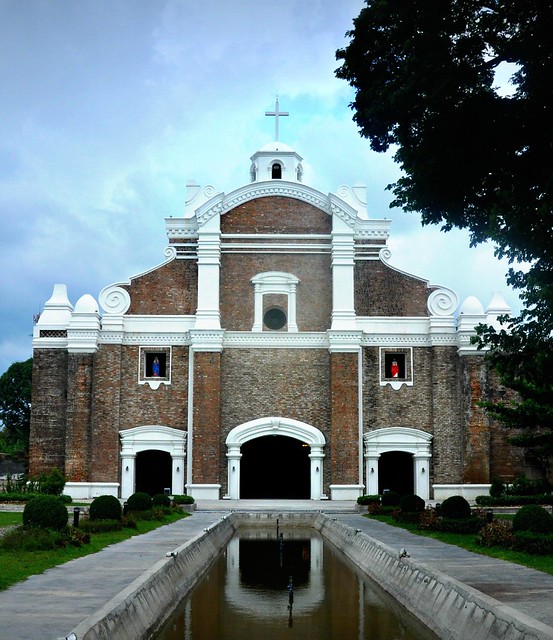 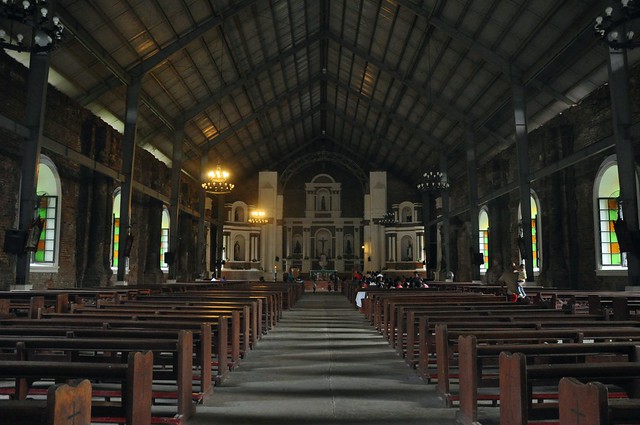 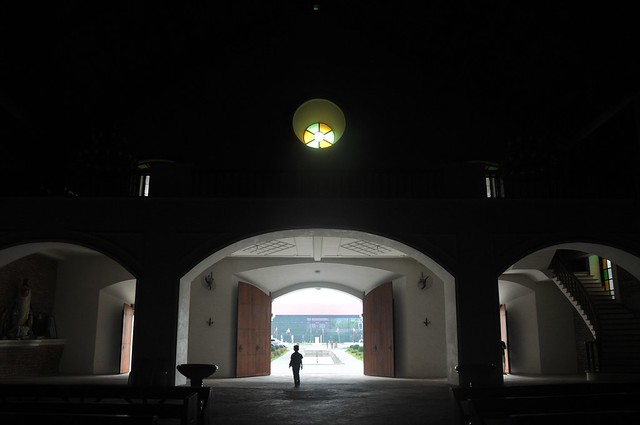 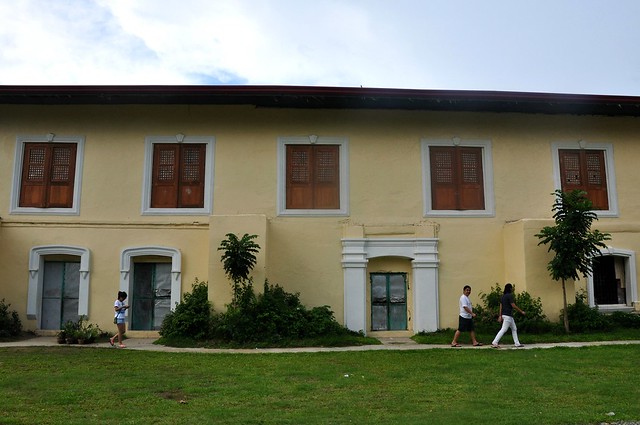 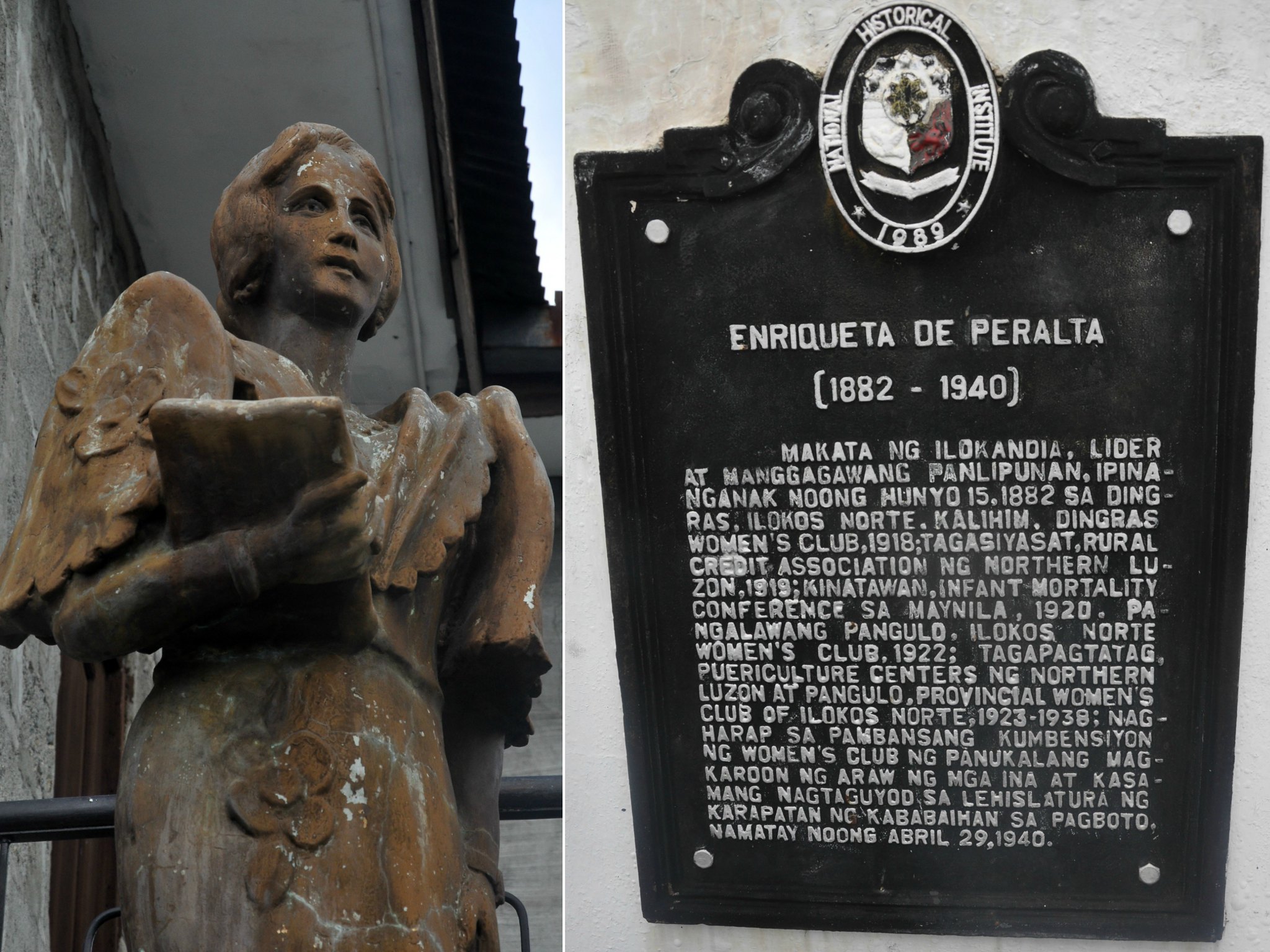 3 thoughts on “Bits of History from Dingras”