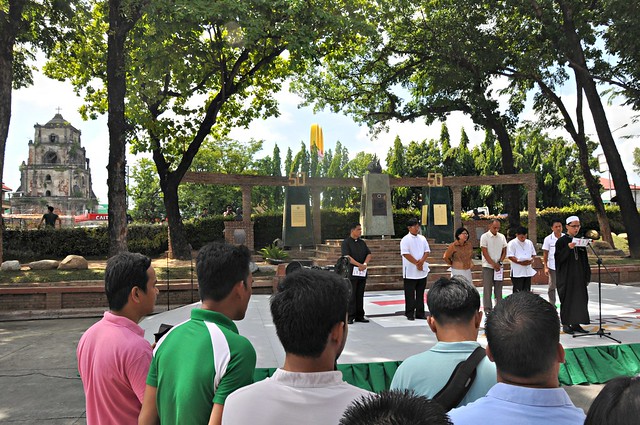 “Ada ag-sibrong diay centro.” As far as I can remember, it was my first mental picture of the world outside the confines of my home. The Gilbert Bridge was being reconstructed. Laoag was in the process of being citified in the truest sense of the word.

Laoag just turned 50. A cityhood commemoration program was held at the city hall grounds. Public officials and employees were among those seated in the audience. A visually impaired child lent her voice and charmed the audience. She may never have seen Sunshine (Laoag’s moniker), but she sang flawlessly with a sense of place and a sense of belonging. A city can either inflate or break a heart. 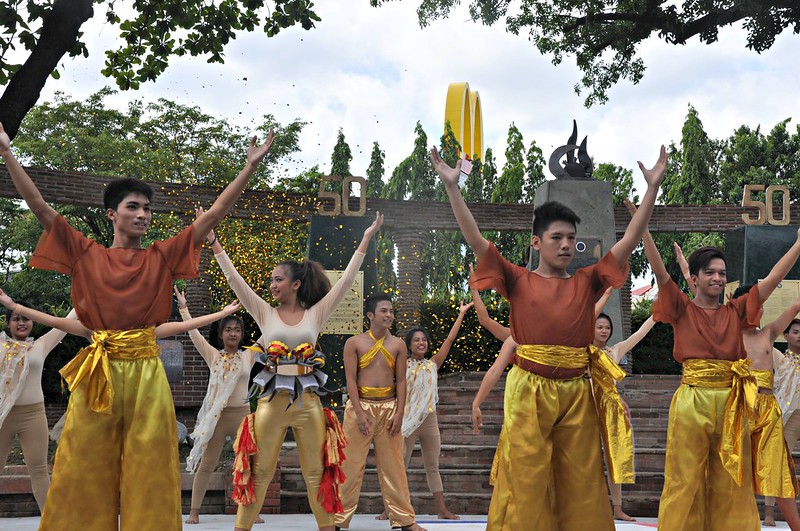 The agsibrong of bygone days has really never left. The agsibrong was lurking around at the event. The agsibrong has reemerged as a spin doctor and manufactures a story. Here’s how the (INCREDIBLE!!!!!) story goes: She (referring to me) walked out of the premises in tears because she was not acknowledged in the program.

Here’s my reaction to that story I heard was supposed to have come from someone in the local media, who allegedly saw me leaving early: I attended the function to pay respect to my city and take photos for the blog. Yes, I left early to eat lunch at home. I bumped into two friends while I was on my way home and they asked me why I wouldn’t attend the luncheon. I said I didn’t want to be in the same room with someone and I even said the name of the person I didn’t want to see. So that’s the real story straight from me.

Memories of growing up, raising a family and fermenting in Laoag continue to fill my heart. I am ever grateful to my city.

Enjoy the photos, but don’t steal them. 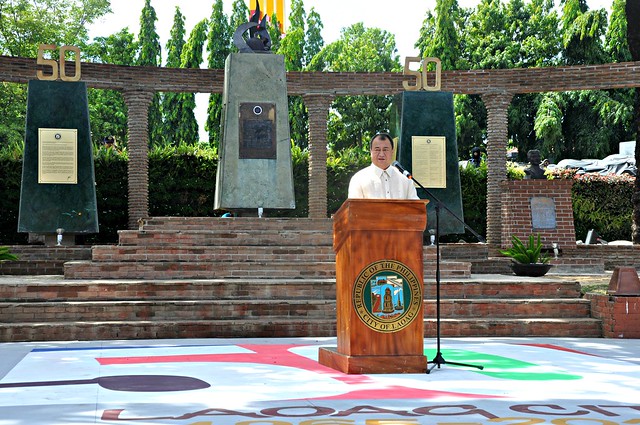 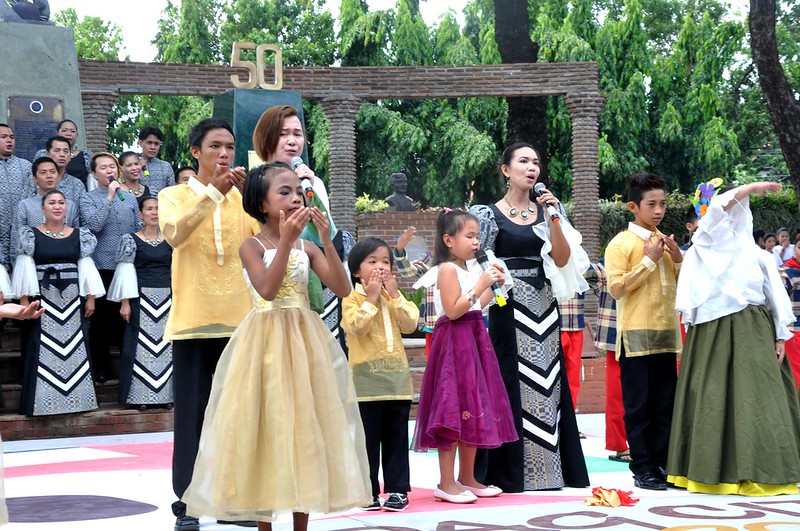 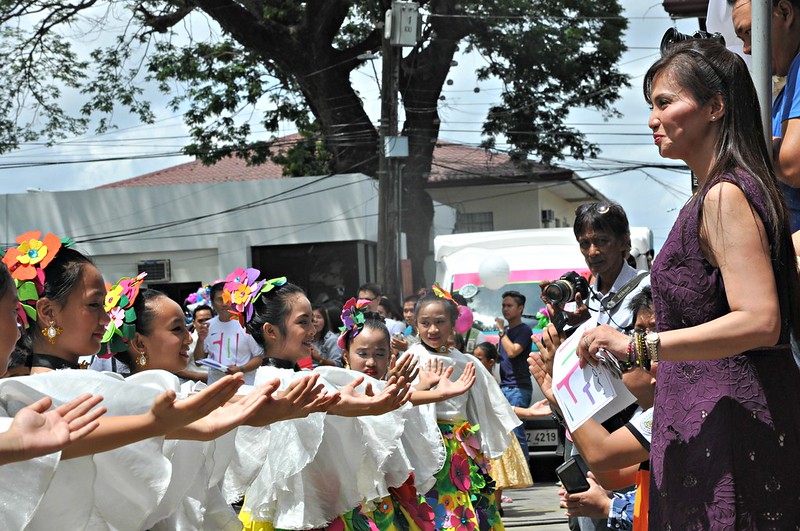 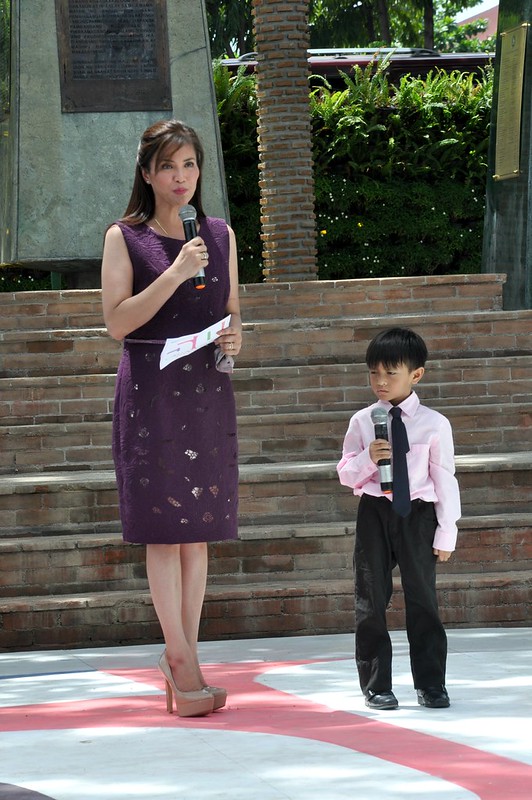 Laoag Mayor Chevylle Fariñas and little Lance, who was representing the present day aspirations that were entombed (like a time capsule) for future reading. 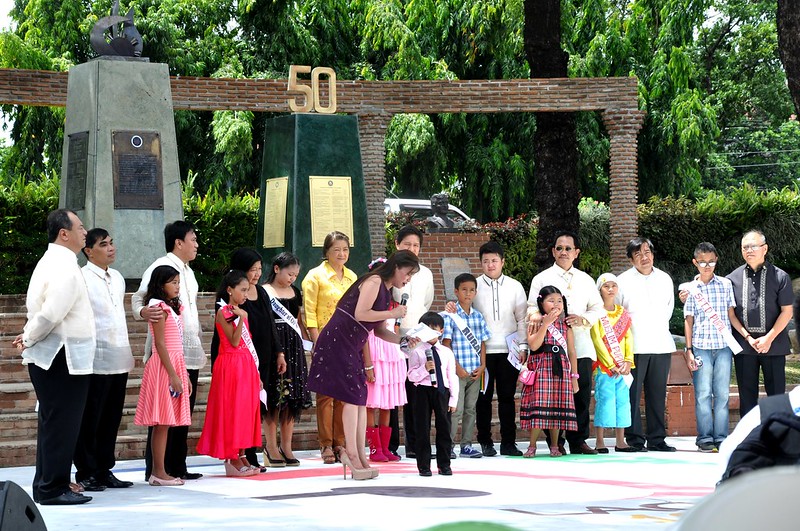 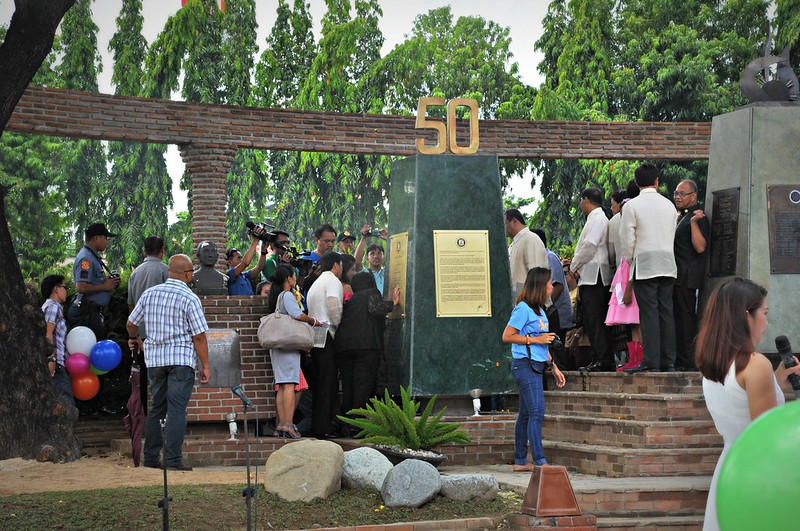