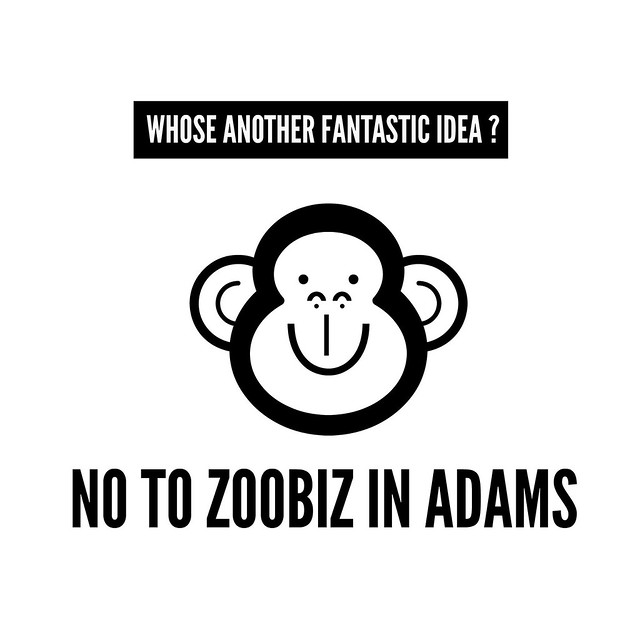 One thought on “ZOO-CRAZY idea in Adams”