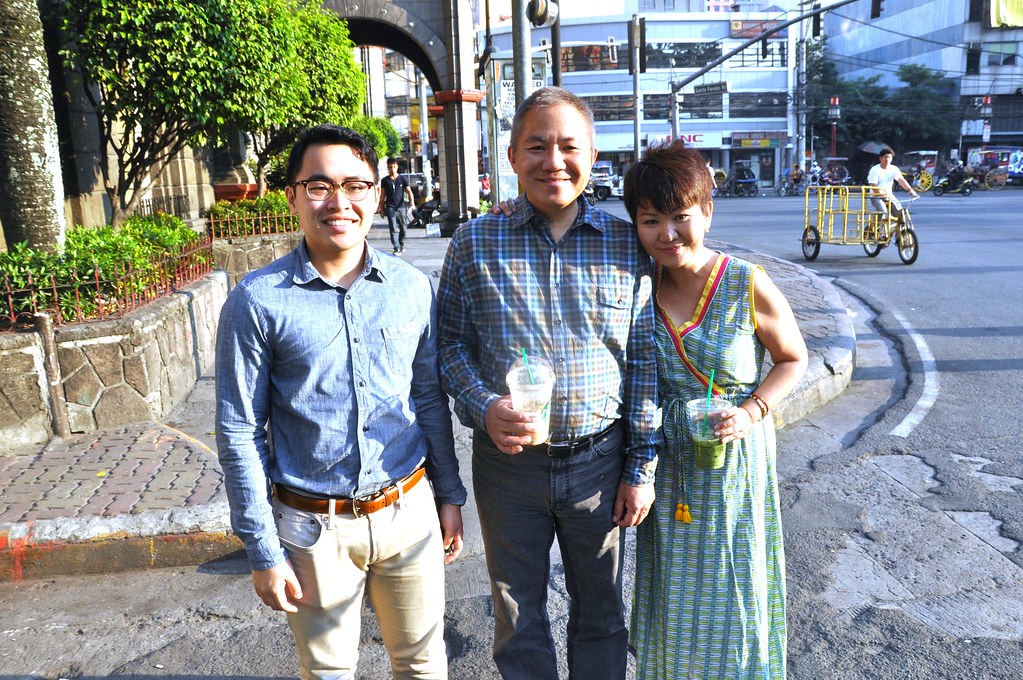 I spent only a few hours with my brother John who was accompanying my sister-in-law Marichi to her UERM medicine class reunion events. Their son, Jonathan, who recently graduated with honors from the Loyola University Chicago was also able to visit. I last saw John 8 or 9 years ago in Palm Springs where he works as an internist at Kaiser Permanente. You can count the days I spent with my brother in truth and reality. I was so little when he had to enter the seminary in high school. Then he went to UP Diliman to take up medicine until he did the prerequisite programs in many different places like New Jersey, etc. He was always training, so to speak. He came back home to work in General Santos City only to leave again. He is my only brother so there are so many things that I miss about like being his little sister. Well, it was amazing that he flew Philippine Airlines and got to read about how his hometown, Laoag, has evolved through the years of his absence. It’s kinda odd that he saw a bird’s eye view of the things I have been preoccuopied with since I last saw him in just that one meeting. Hahah, angels. Guess who we bumped into at Strumm’s? 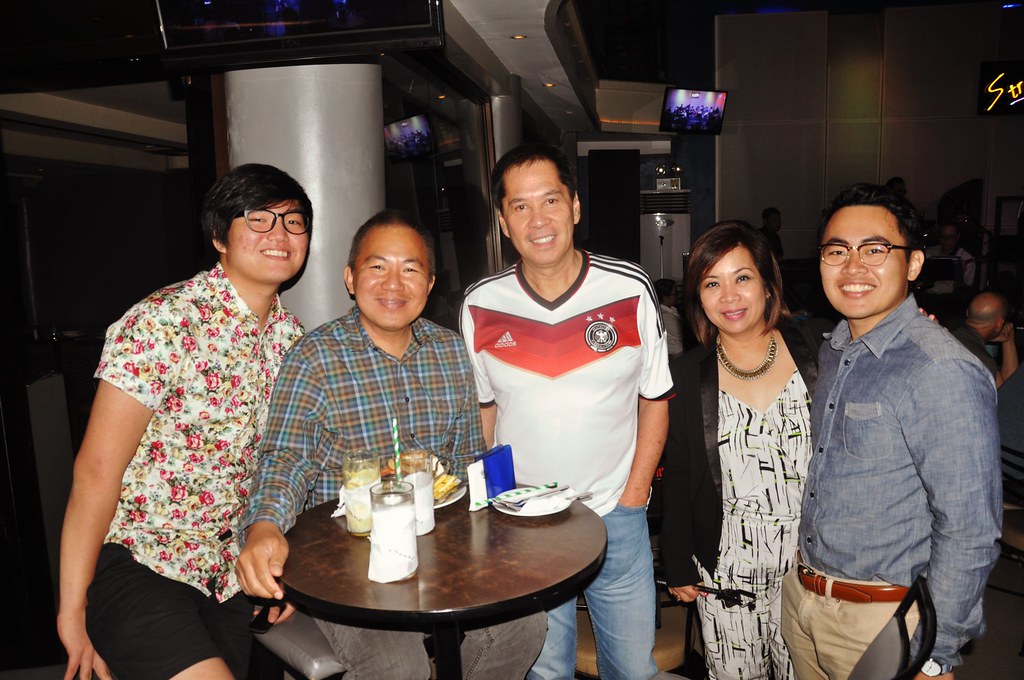 Spotted Chef Sandy Daza. We’re actually going on our next shoot for FoodPrints on Sunday. I had to take a picture of him with the Los. 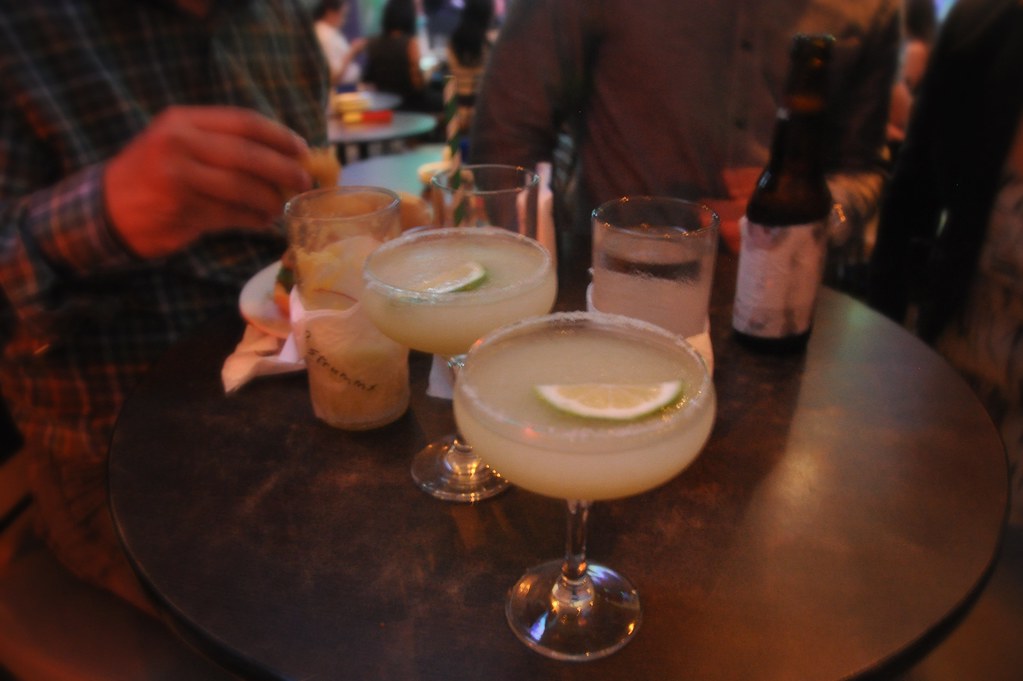 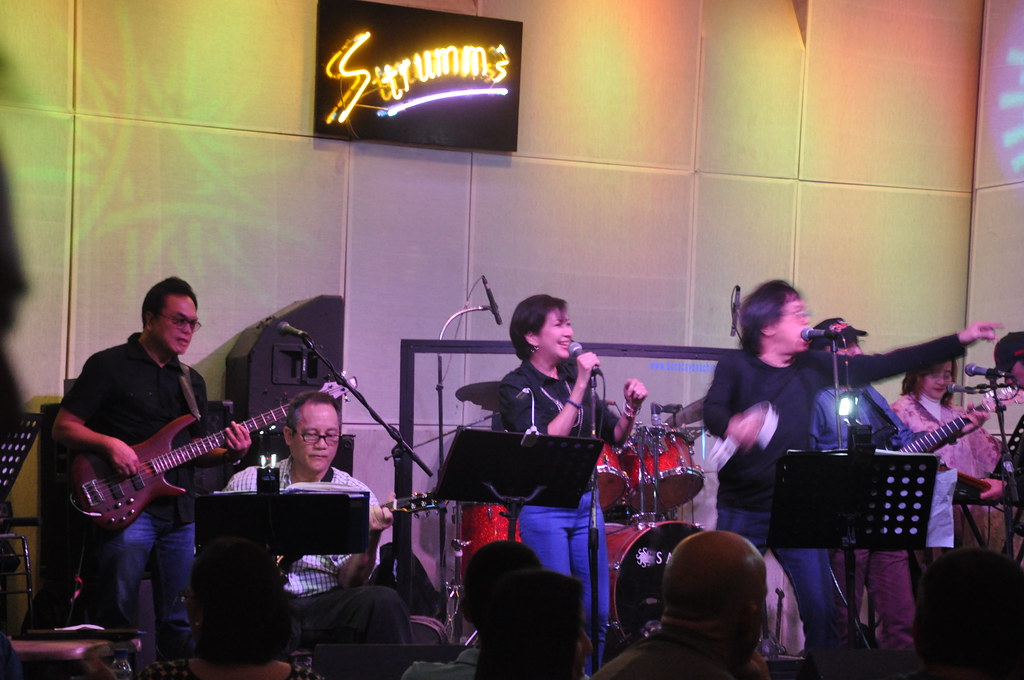 Strumm’s is still a happening place. It was jam-packed actually. The doctors and their friends were brought back to their single years. It was Tony Boy Cojuanco’s band playing as announced.

Well, til the next family bonding time. 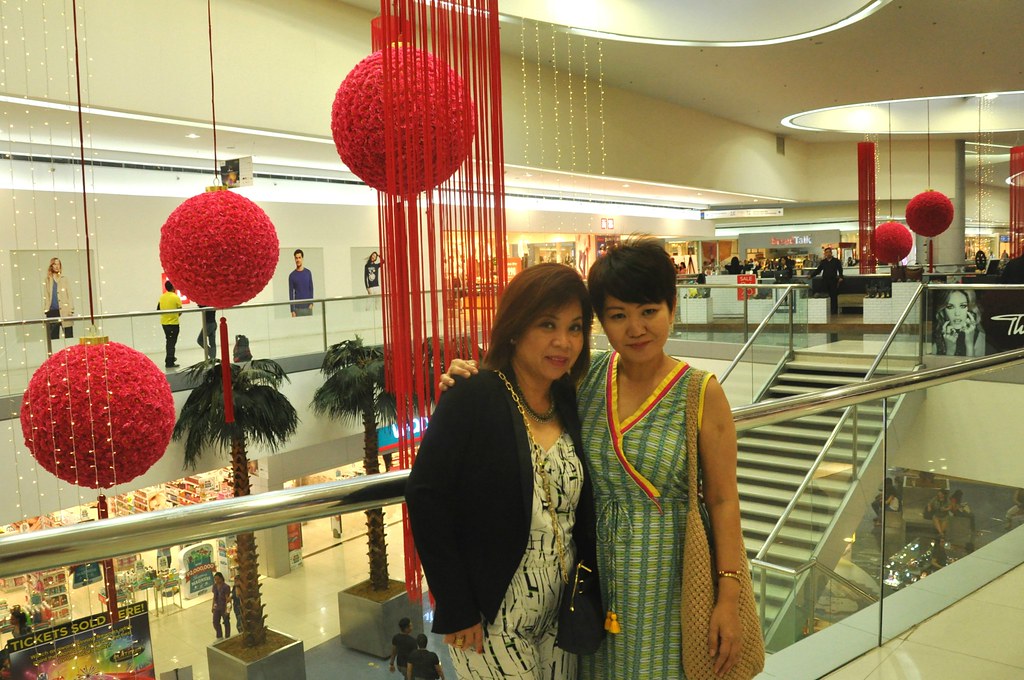