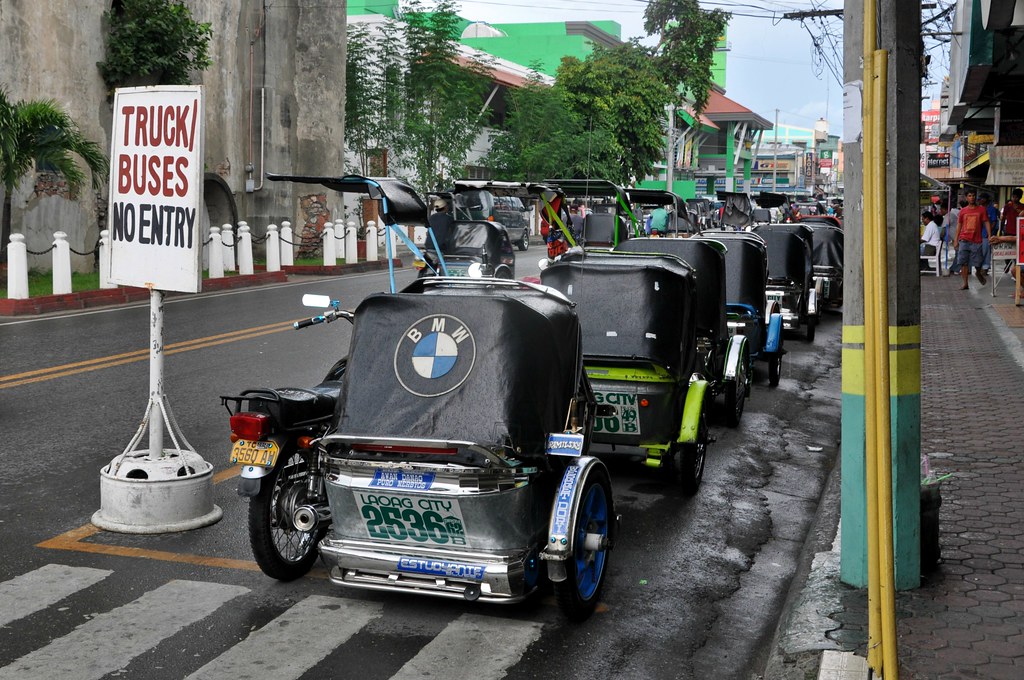 By virtue of a plebiscite, Laoag became a city on June 19, 1965. Did you know? Eulalio F. Siazon, the gentleman from La Paz (at heart), was the first mayor of the City of Laoag. He was the longest serving mayor (16 years) and his name is etched in local history as the leader who paved all the streets around the poblacion, widened the Gilbert Bridge (now the Marcos Bridge), built the old Laoag Supermarket, etc. 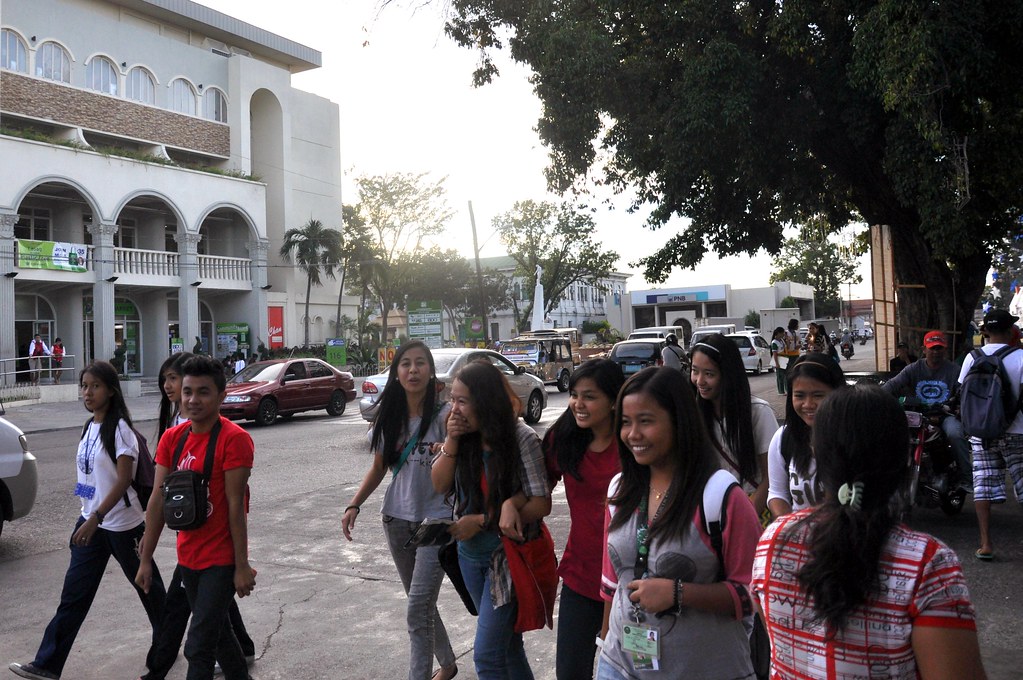 Laoag is unique in many different ways. Firstly, there are more banks around than fastfood restaurants and malls, and there’s not one single movie theater. What else? We have 4-seater calesas and did you notice our tricycles have been lowered to suit the streets? It’s a good place to stroll around. Life has been basically the same for residents, which is good. 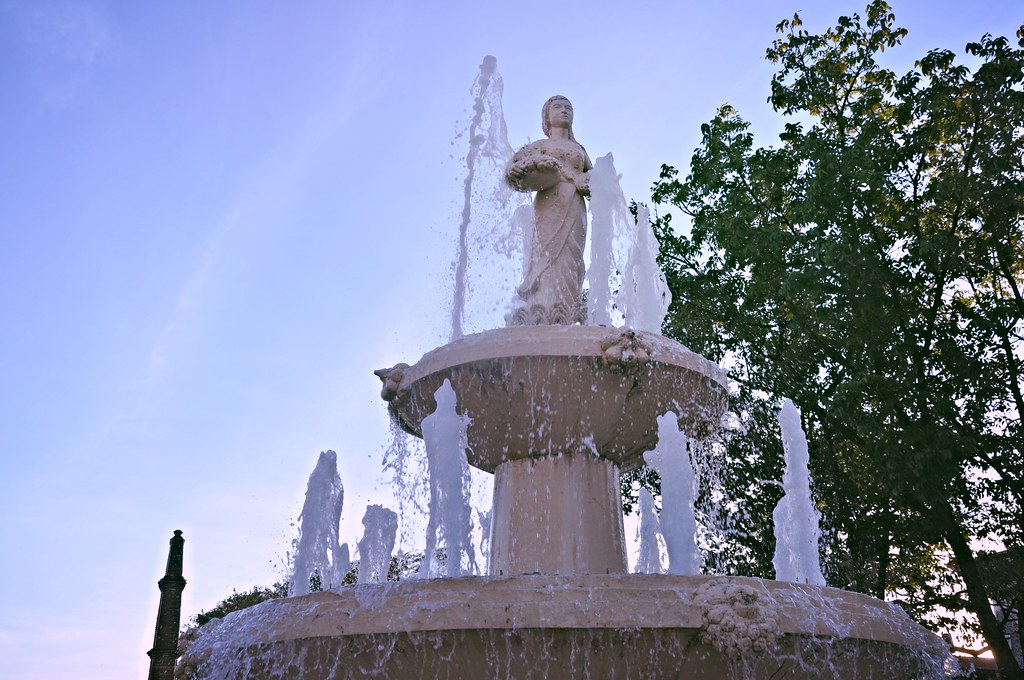 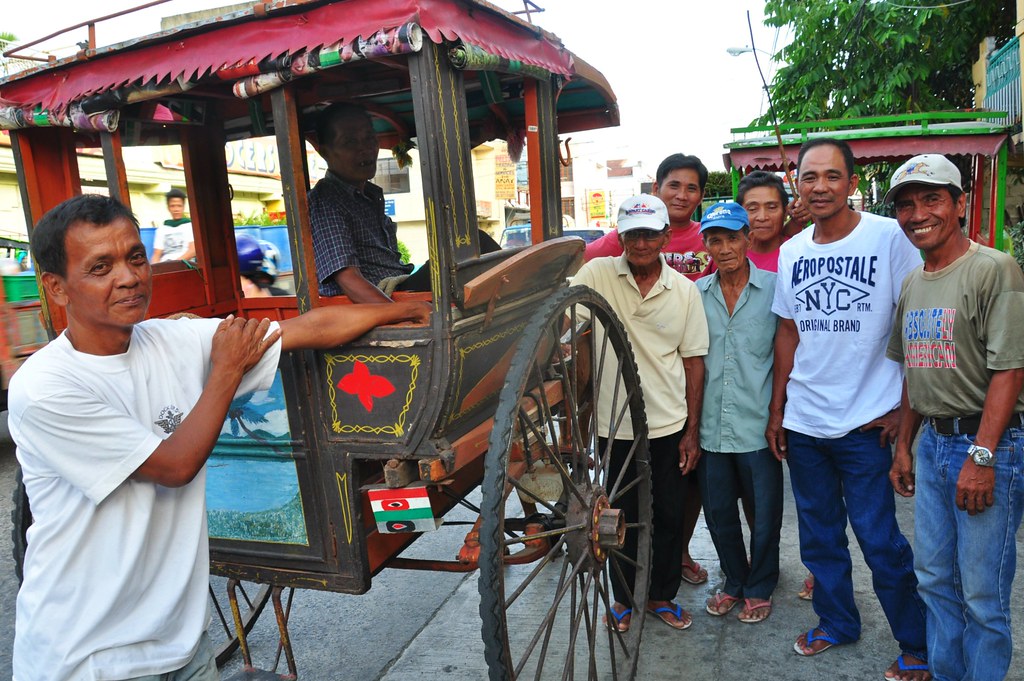 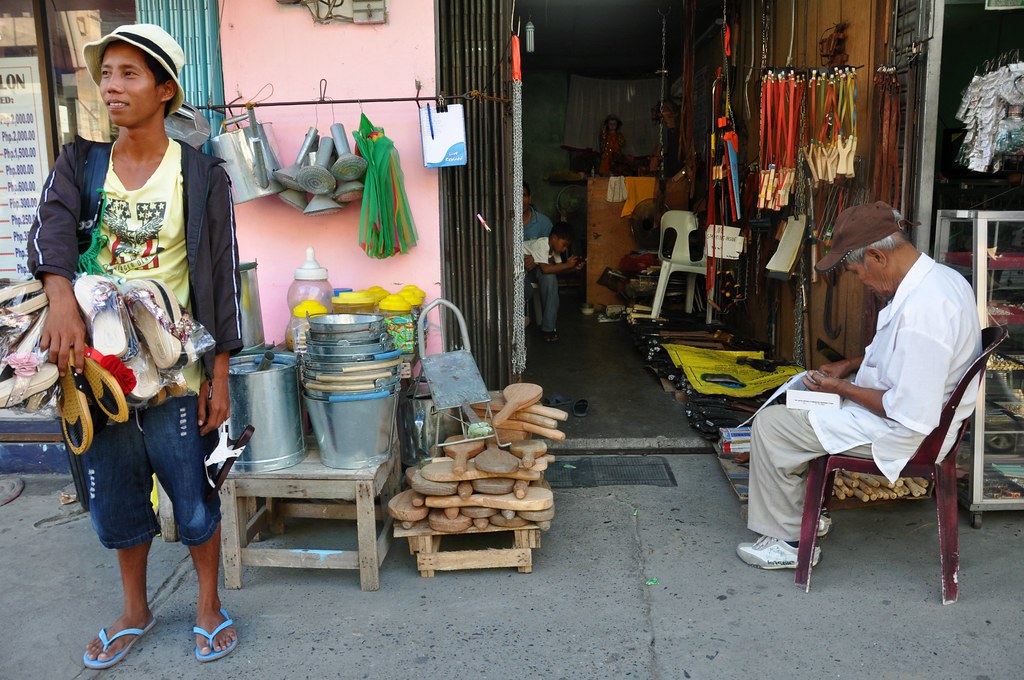 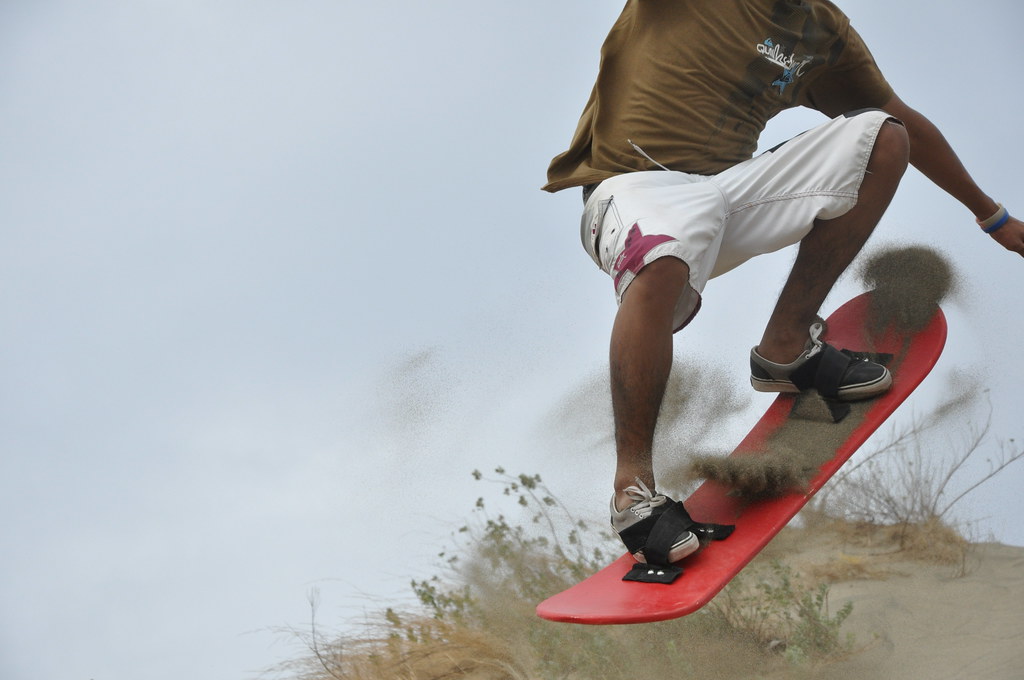 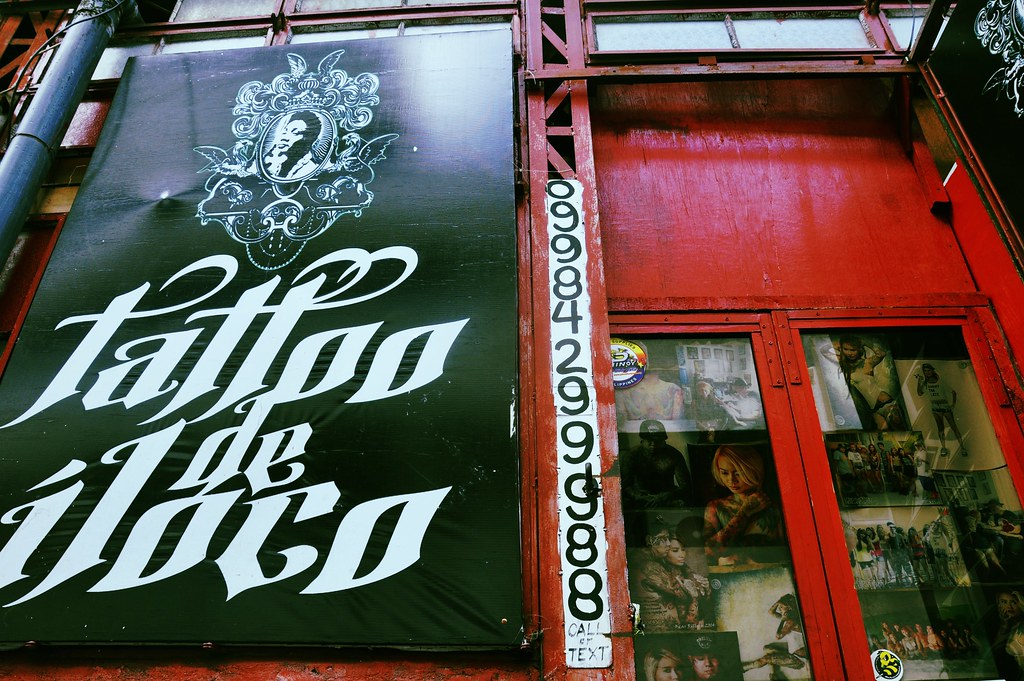 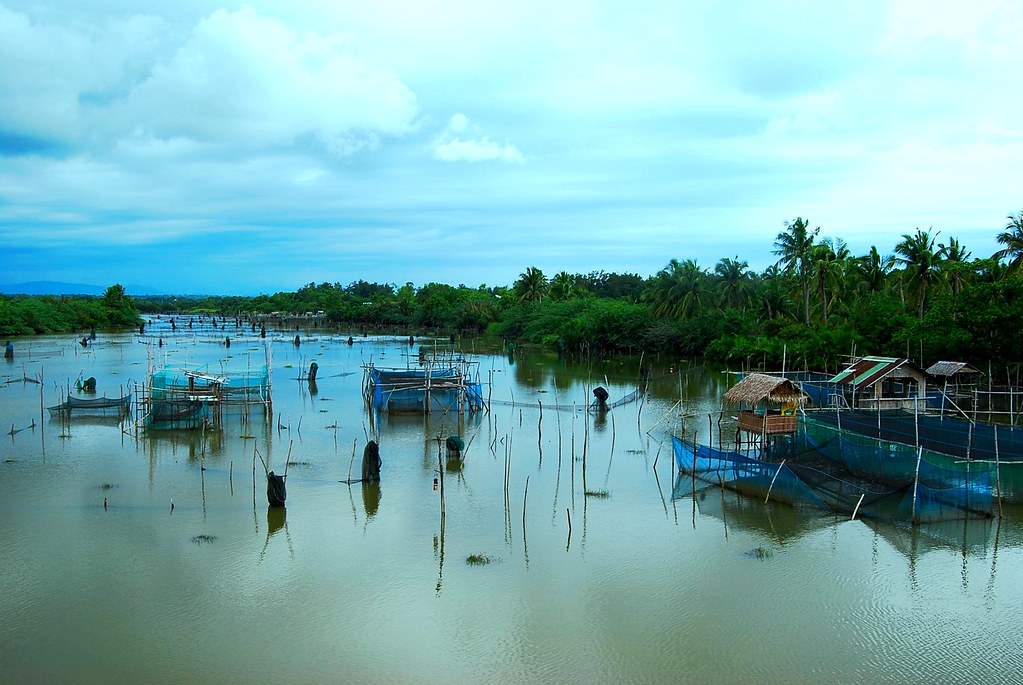 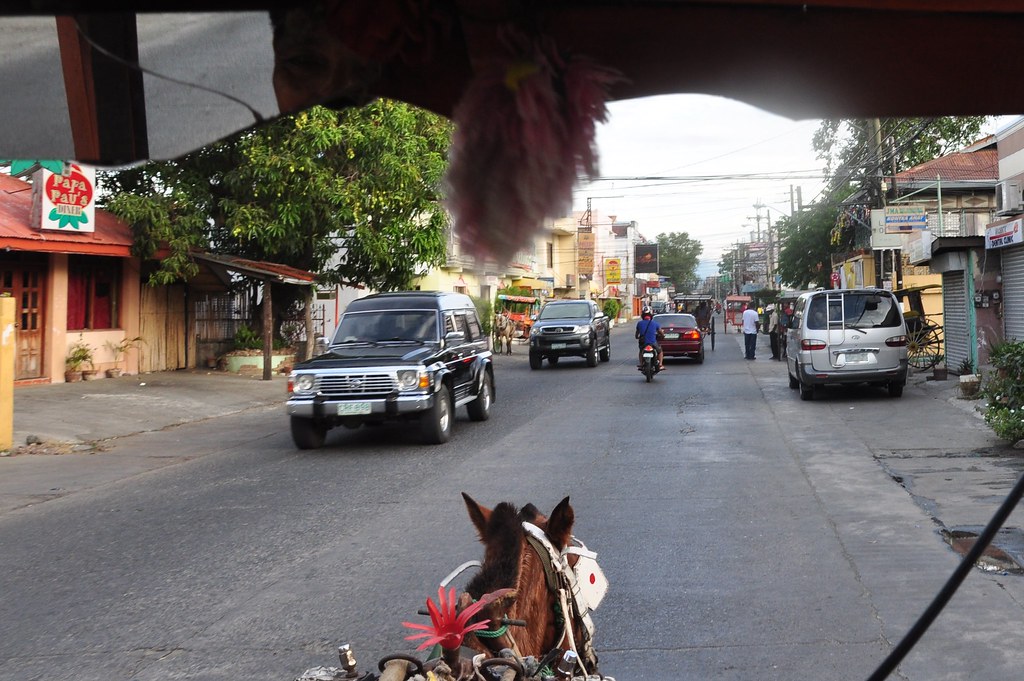 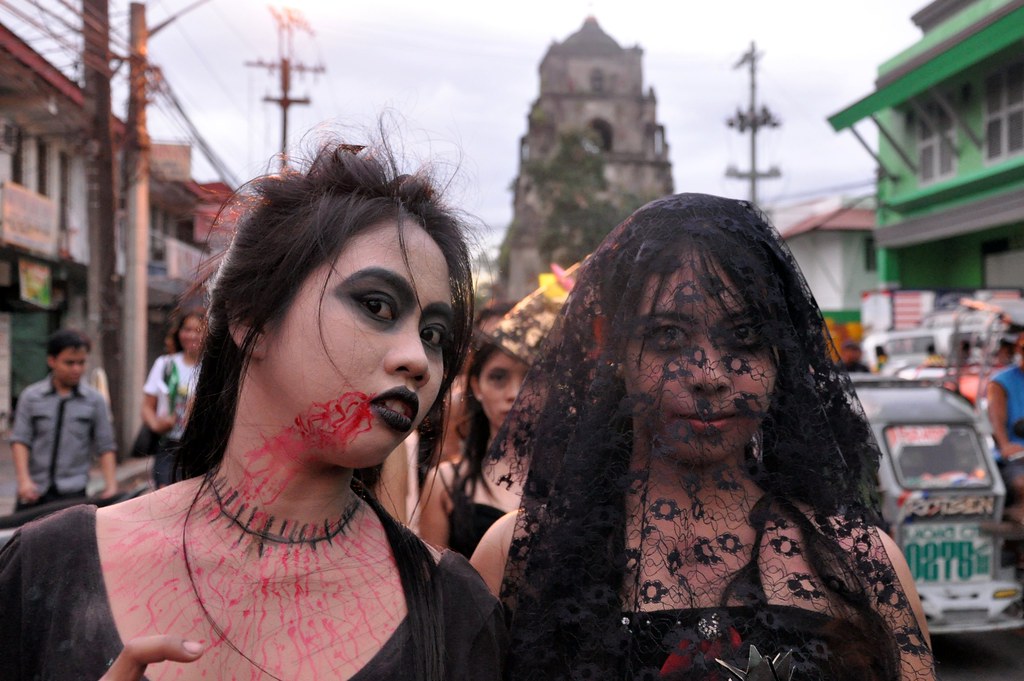 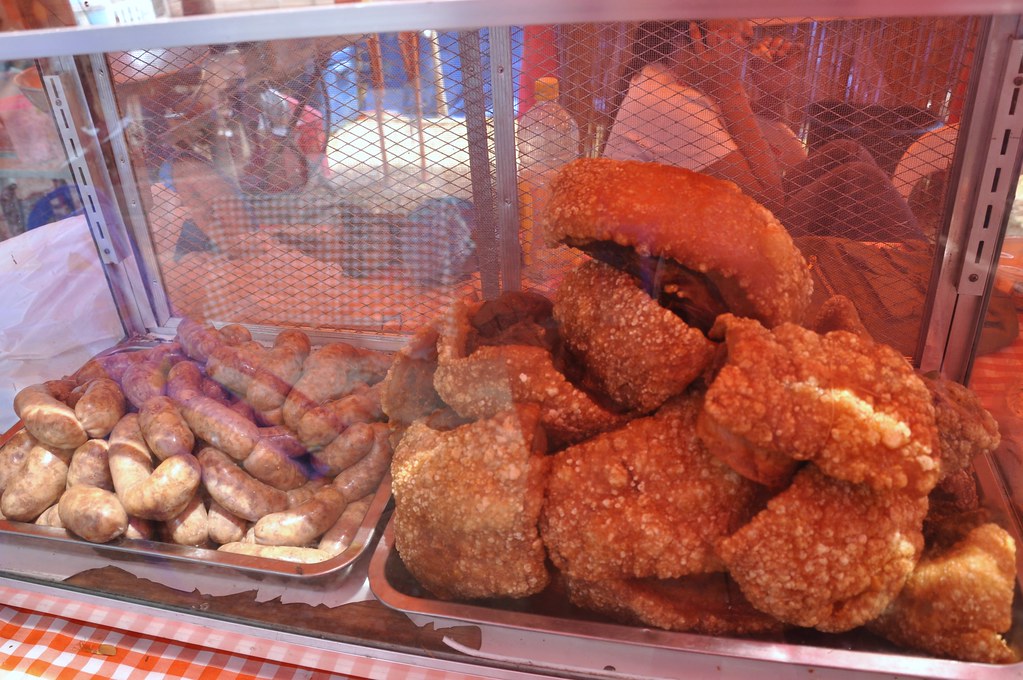 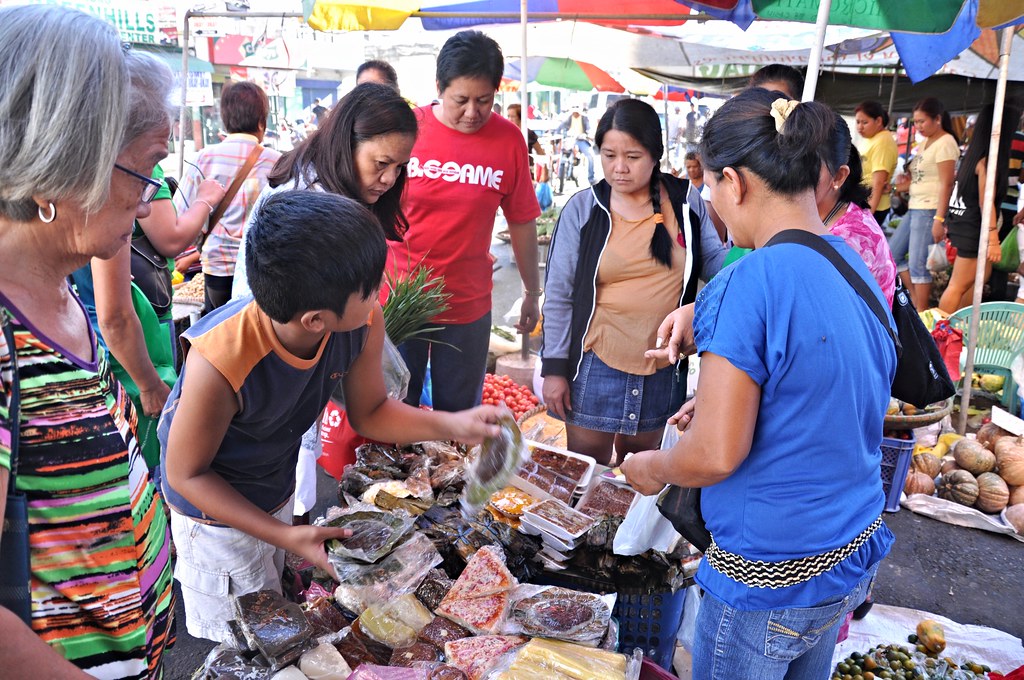 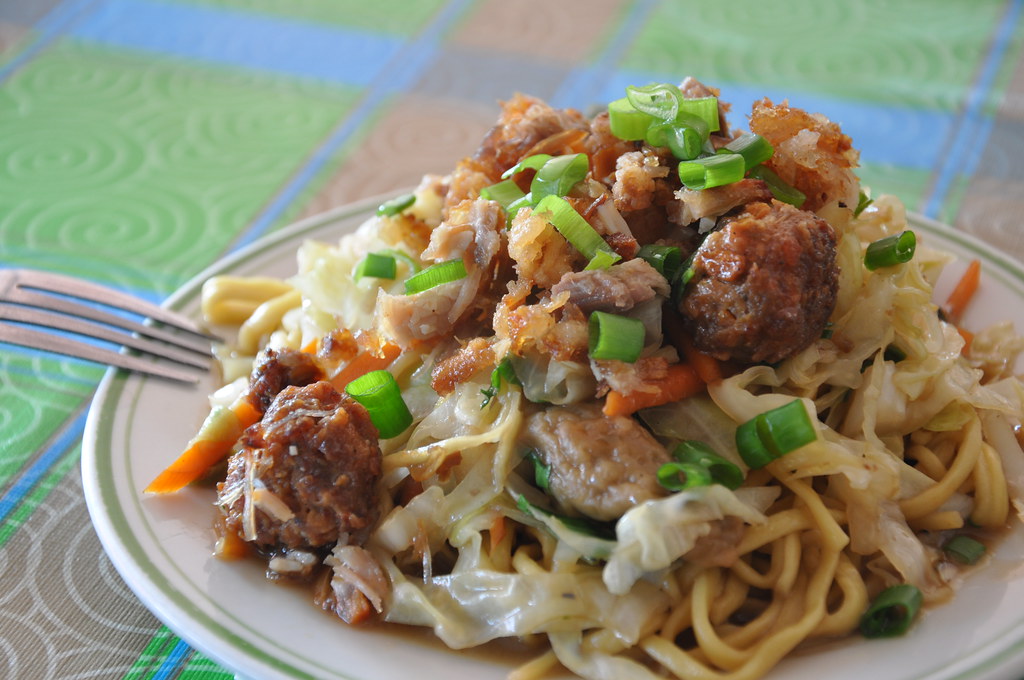 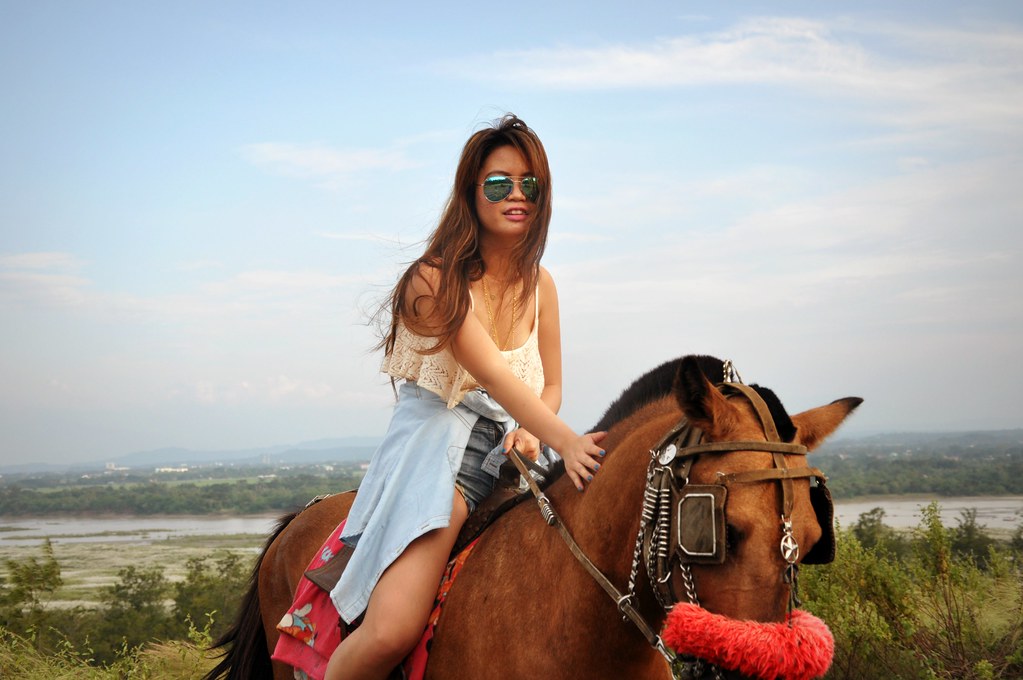 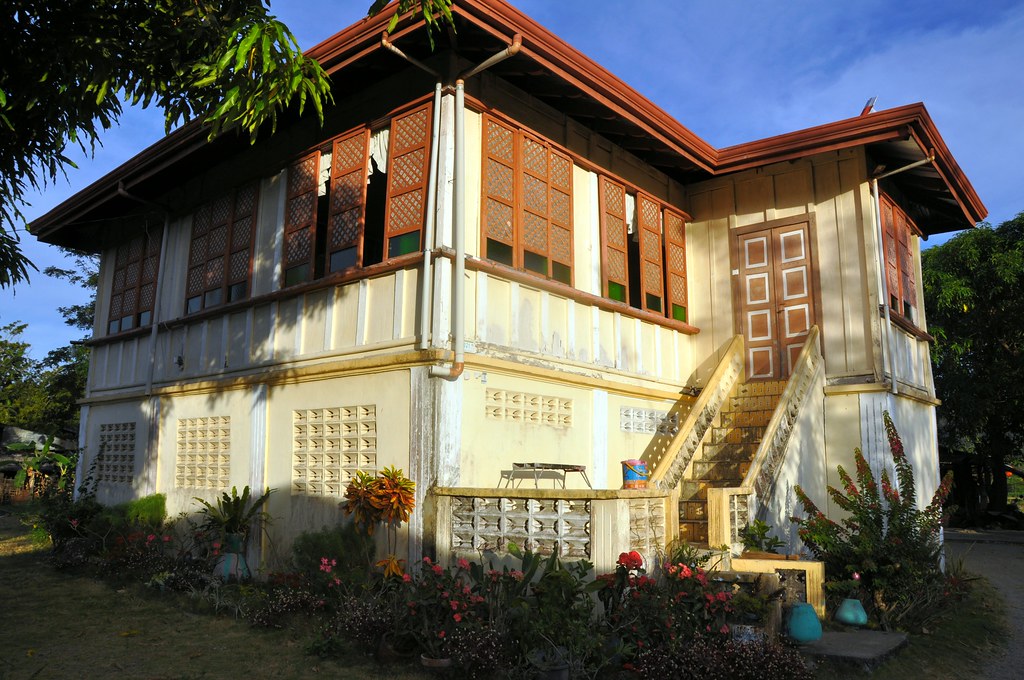 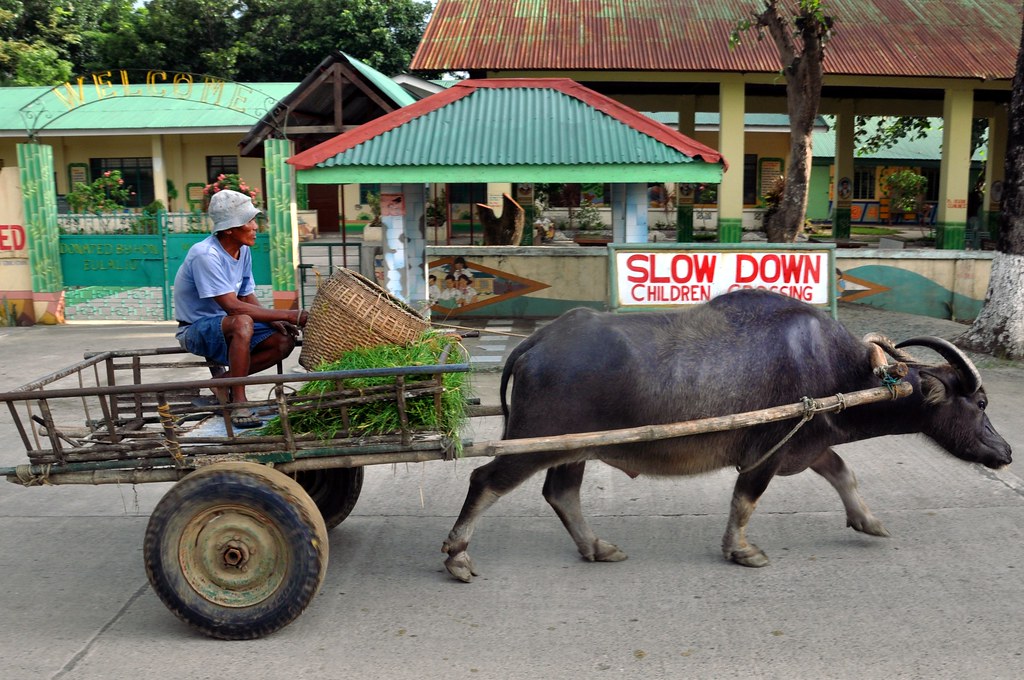 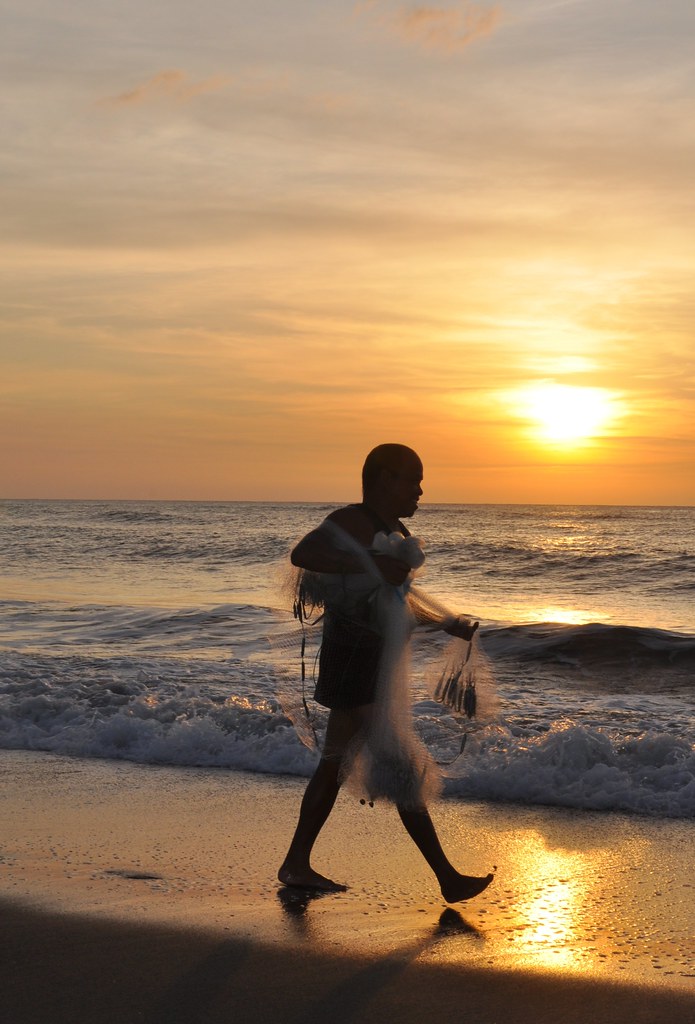 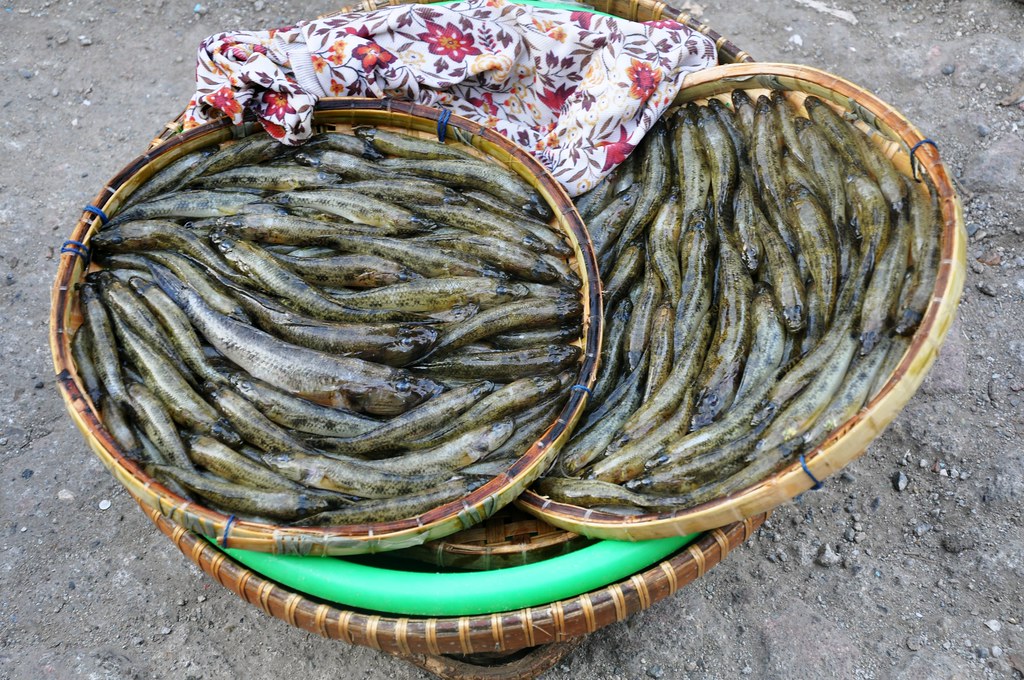