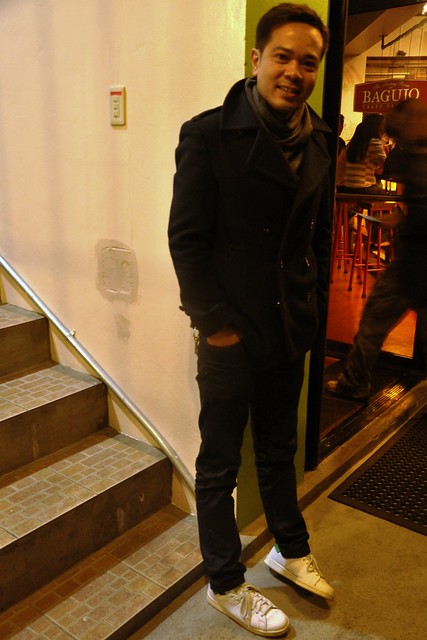 Bridge Over Troubled Water by Simon and Garfunkel won the Grammy Record of the Year in 1971. It was also the year the microprocessor was introduced, environmental organization Greenpeace was founded and the Stan Smith tennis shoe was launched by Adidas. With three rows of perforations, the Stan Smith, named after US tennis star Stanley Roger Smith, was the renamed Haillet shoe (named after then-retired French tennis player Robert Haillet).

In 2014, Adidas relaunched the Stan Smith. It is better worn outside the tennis court, like sneaks. Zeroed in on this guy, one of the owners of hip and happening Baguio Craft Brewery. I actually love his whole getup. 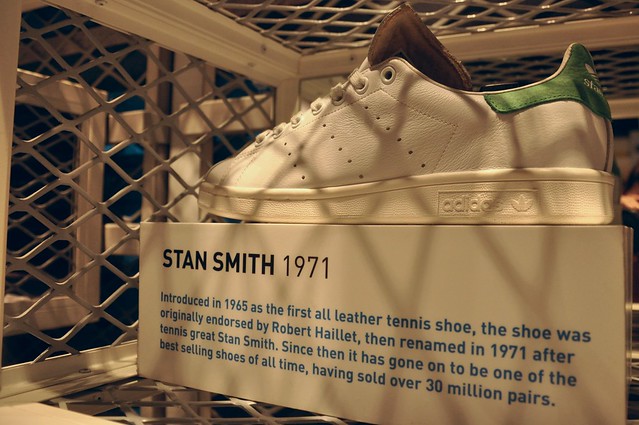