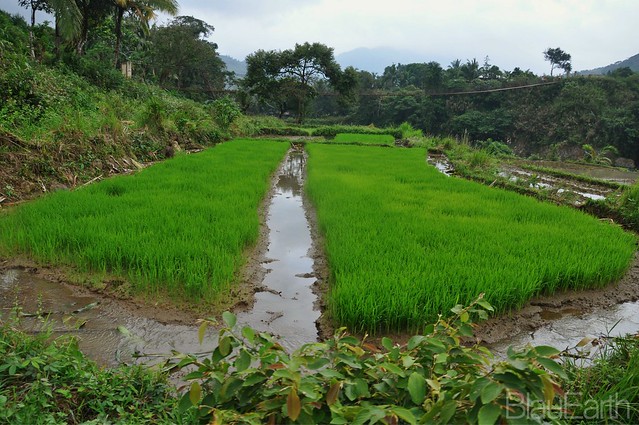 On the eve of 2014, I was rushing a story about the DENR-just-declared Adams Wldlife Critical Habitat that got published on Rappler here. Posted another story for BlauEarth here.

Same day last year, I was in Adams, hoping for a fresh start for the greenest town in Ilocos Norte, the so-called last frontier of the North.

Adams, in 2004, opened my eyes to a rarity in Ilocos Norte. On our (LEAD Movement’s) first outing to the summit of one of the mountains cradling Adams, the tough climb was threatened by muddy slopes and flying limatiks (bloodsuckers) everywhere, and ended without reaching the cherry on the cake. We had to go back again, climb 3 more mountains, explore the unbelievably numerous falls, immerse fully with its people and culture, and then work on a blueprint for ecotourism in the province with friend mountaineers, local Paul Acupan and then mayor Wilma Dupagen. We were able to get the support of the DOT and DENR regional offices to galvanize a community-based kind of tourism in Adams. Not for anything else, but for pure nature appreciation, develop that sense of pride for a rare gem, community empowerment and protection of a habitat that has remained uncorrupt in spite of time. Since then I never stopped blogging, not only about Adams, but other beautiful places in Ilocos as well. 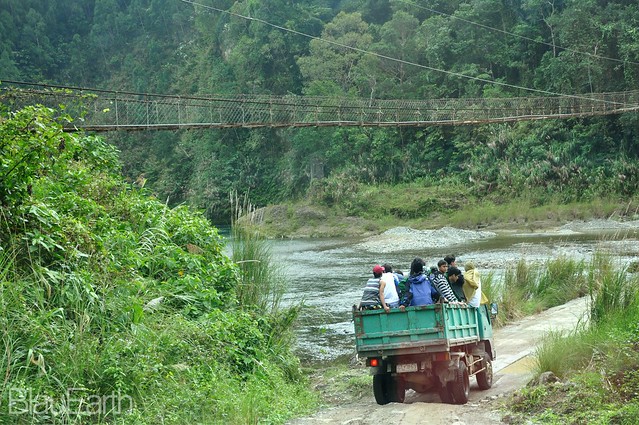 Through the leadership of the succeeding administration in Adams, the town was put in the wine map of the country. We can now forget about the jail bed or the town council office floor as a place to rest and instead enjoy the comfort of as homestay.

We don’t go to Adams as often as we did eight years ago, but the town has never left me at all.  As I write this post, with fervency, I pray for total wardship of this hidden treasure. 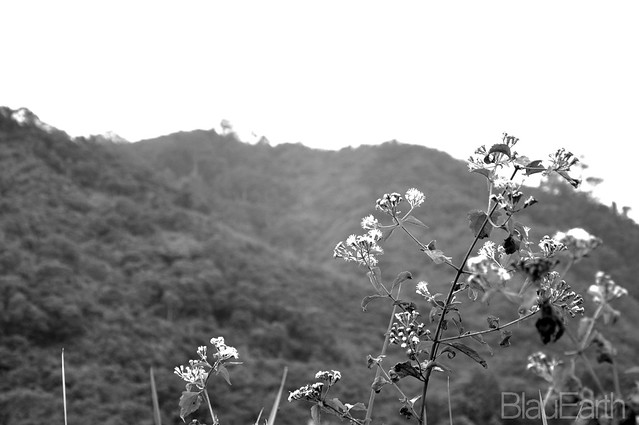 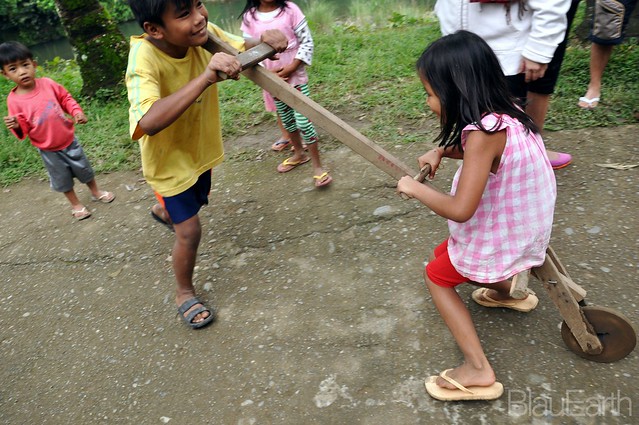 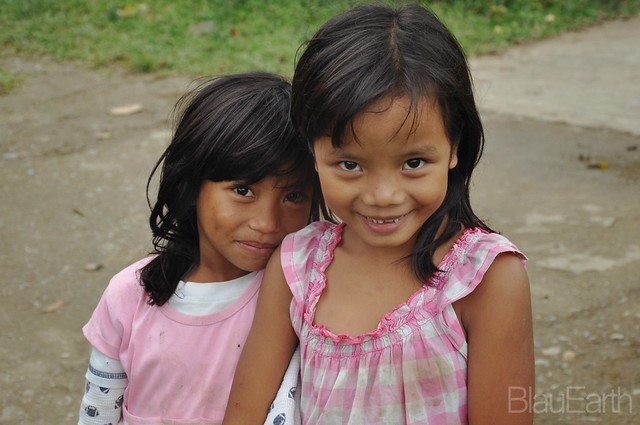 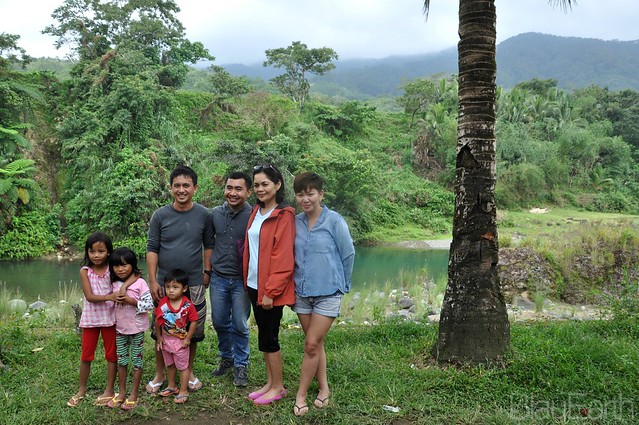 With my childhood friend, Ilocano journalist Glenda Gloria, her family and friends on this Adams trip. 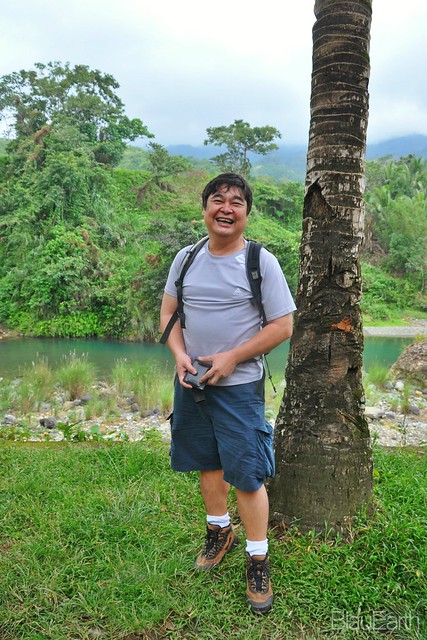 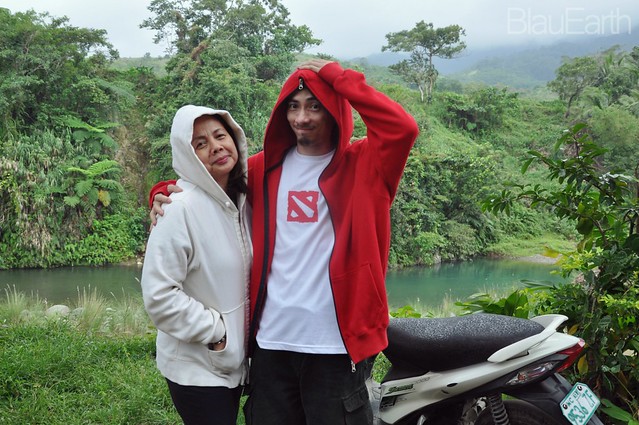 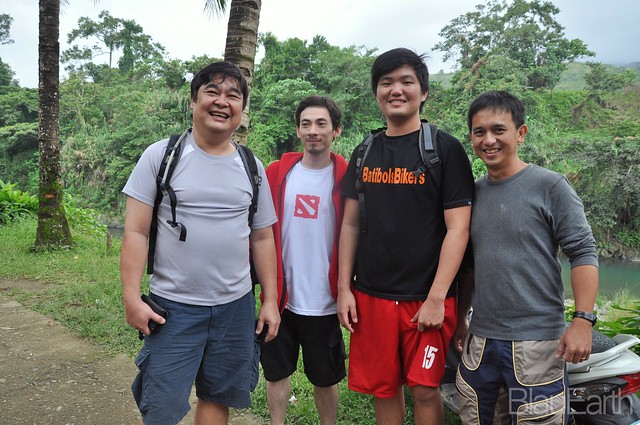 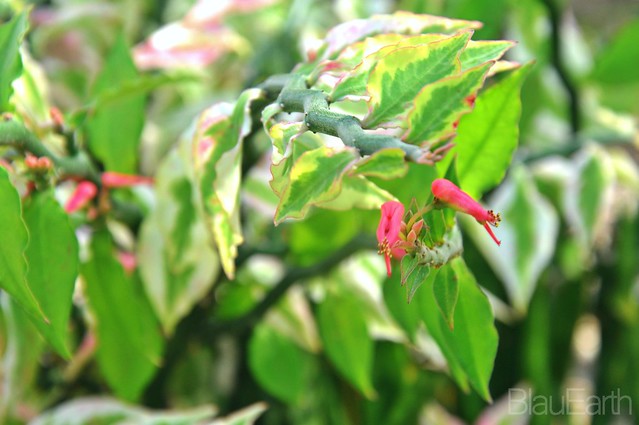 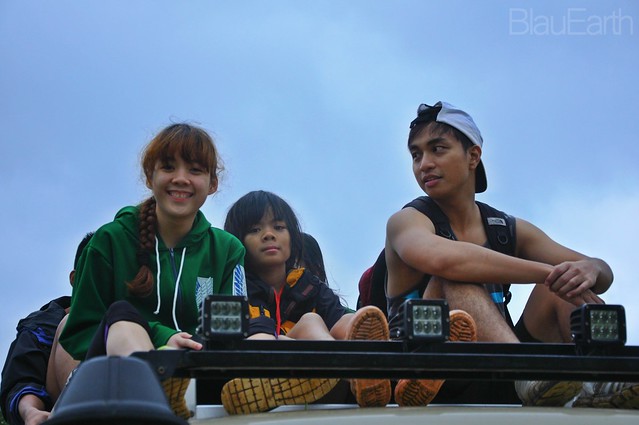 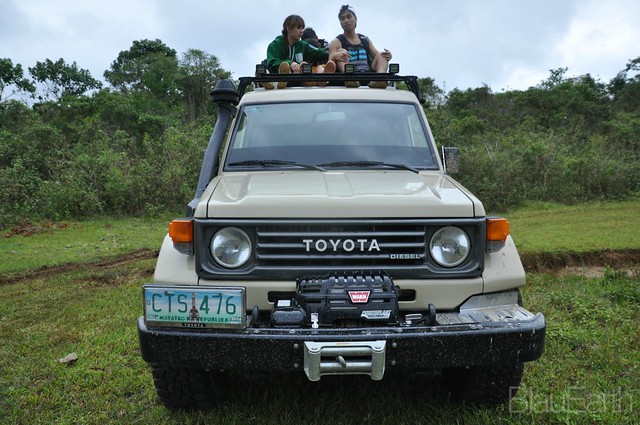 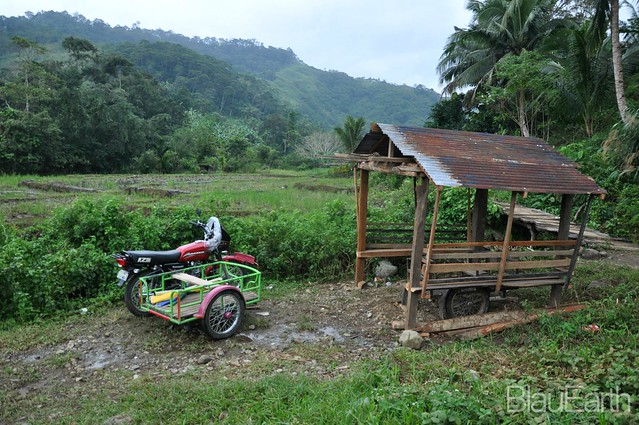 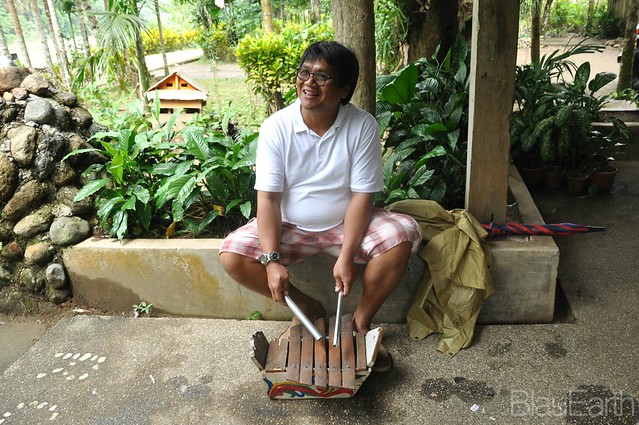 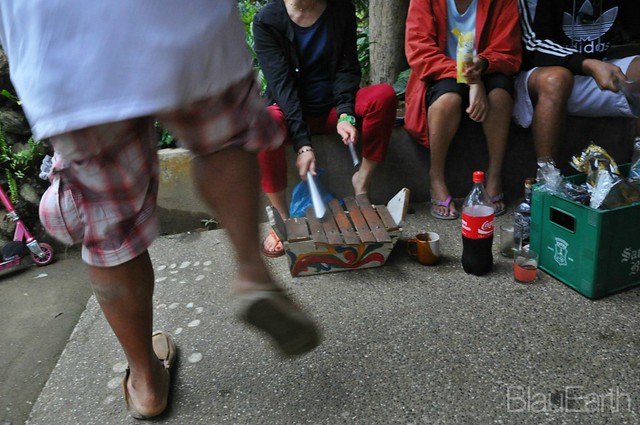 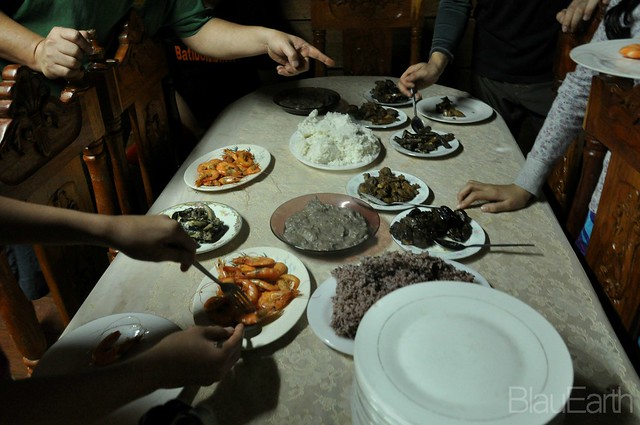 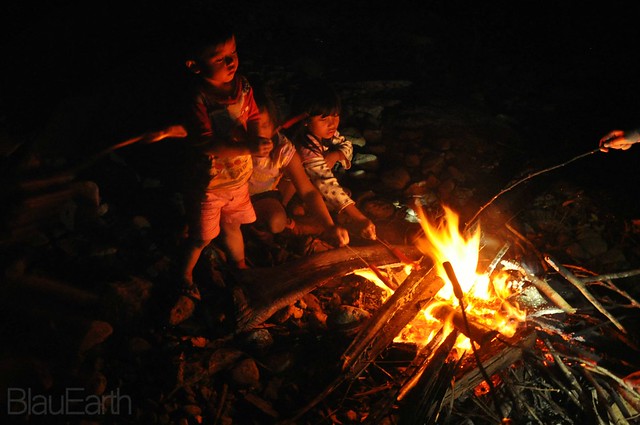 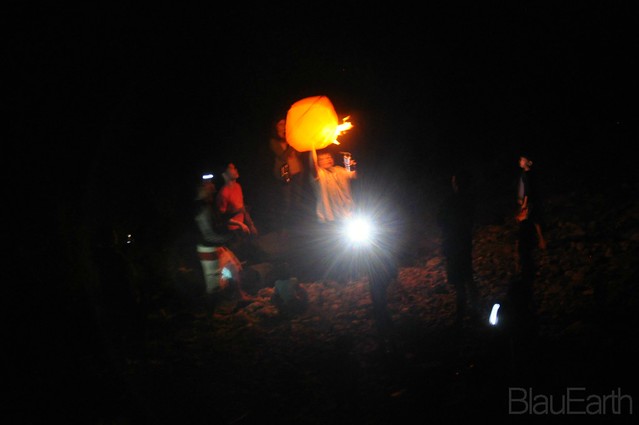 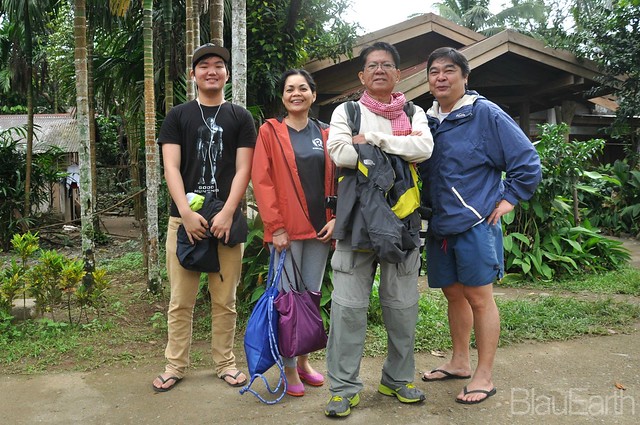 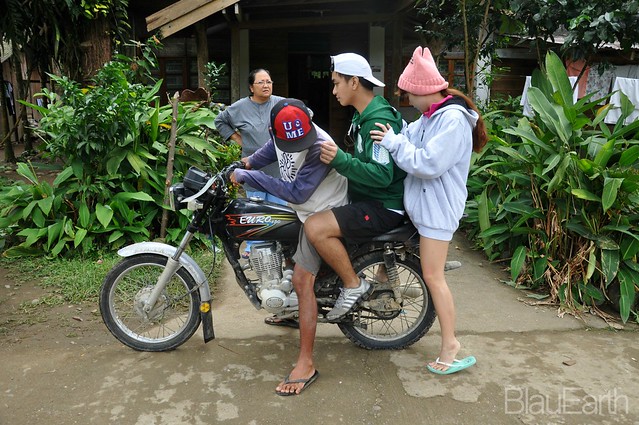 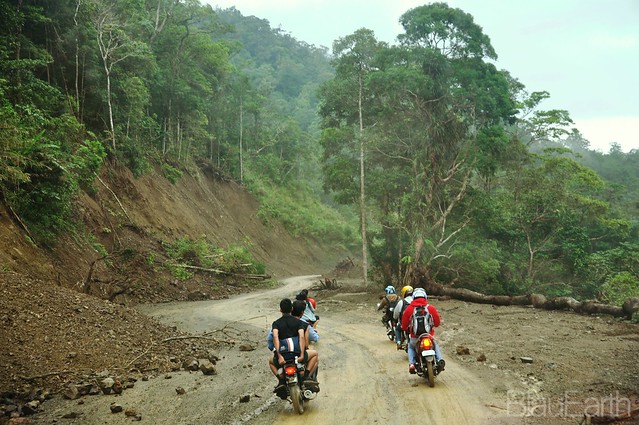 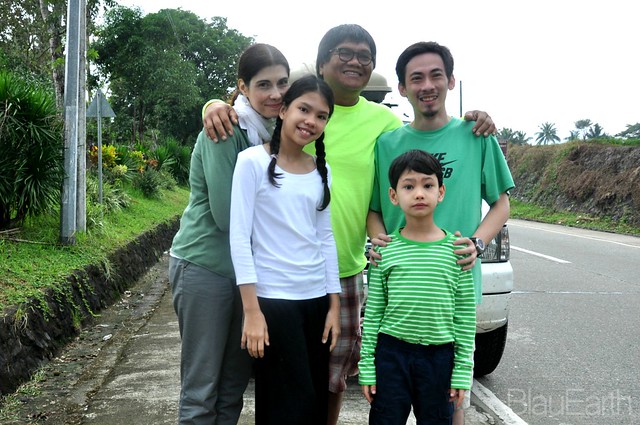