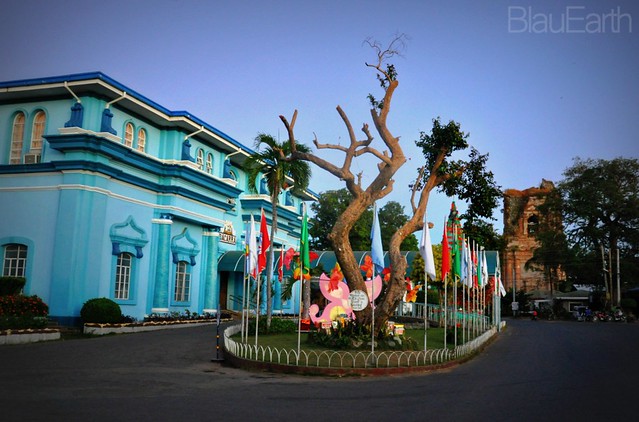 A little north of Laoag is the balikbayan town of Bacarra. It is also the home of the Leaning Bell Tower, the Museo de Bacarra, the crispiest empanada, Petrina’s Pastries and Delicacies, popular for cassava cake topped with dulce de leche and cheese, and the endearing distinctively big Ilocano accent.

Visited the newly redesigned plaza. Plazas in Ilocos, both in Norte and Sur, are getting updated, one after the other. Elements such as fountains are cool additions, especially that the climate in this side of the country is dry most of the year. Lighting has become also very important, and residents are liking the idea of promenading nowadays. I myself have discovered a newfound respect for my own city’s Aurora Park. If I’m not mistaken, young Bacarreño architect, Jeff Acob, has contributed to the new design of the plaza. 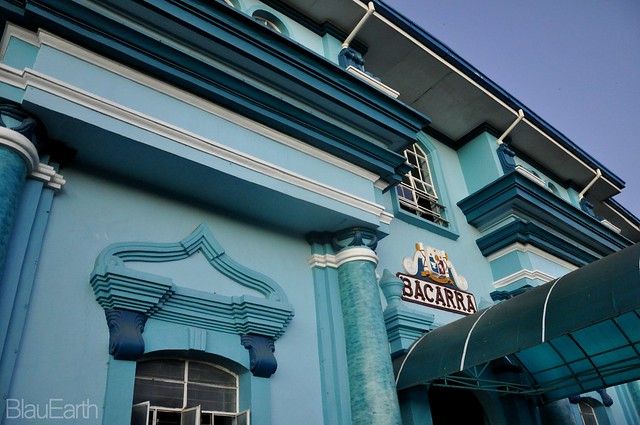 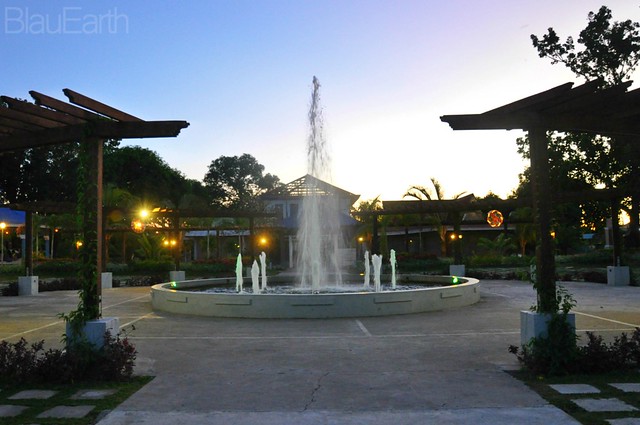 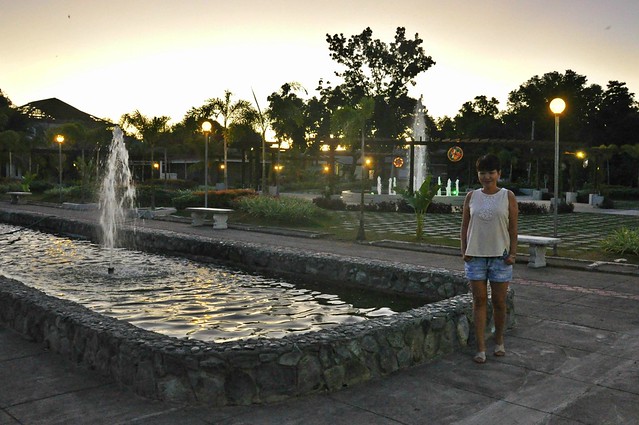 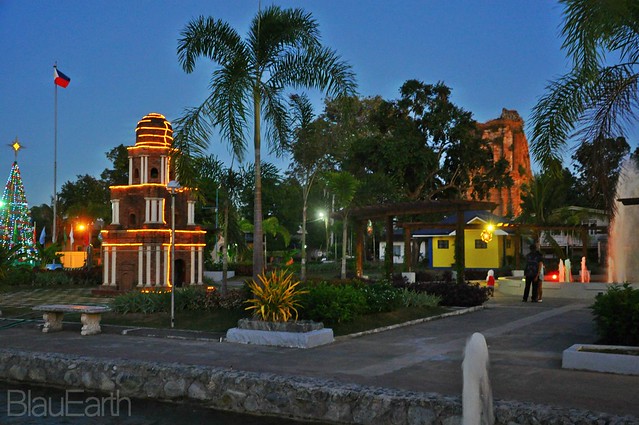 The centuries-old Bacarra Bell Tower (on the right) would have looked like the mini bell tower inside the plaza if it were not badly damaged by natural disasters. 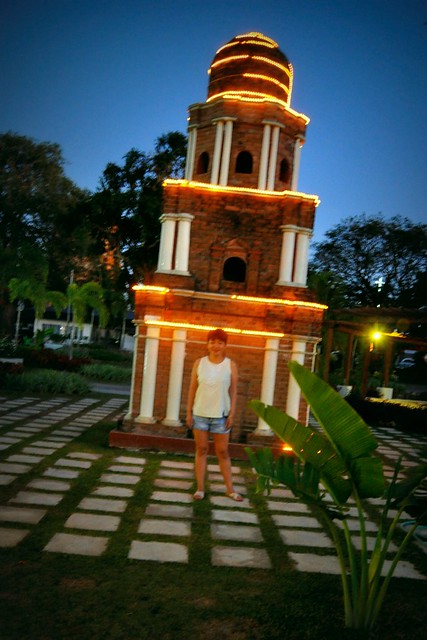 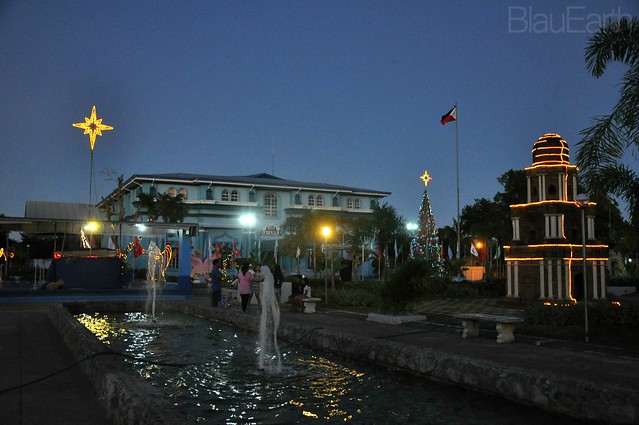 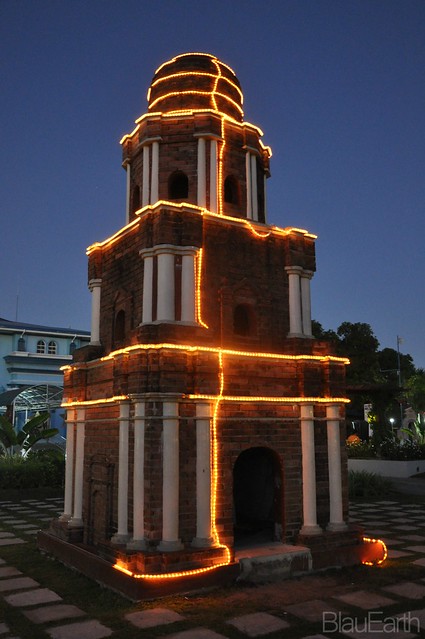 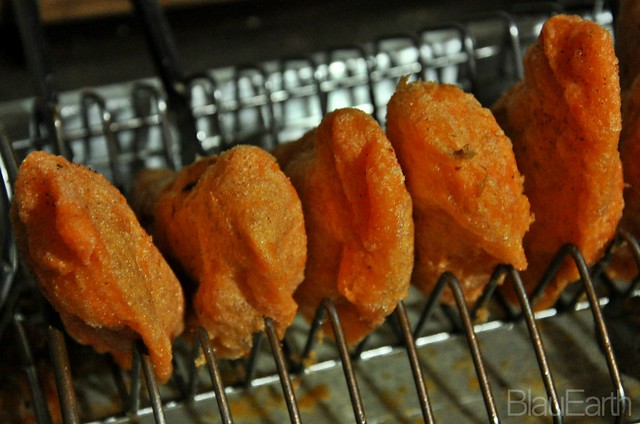 If you are an Ilocos empanada lover, Bacarra’s crispy empanada is one of the best empanadas I’ve ever had in Ilocos. There are only two makers in Bacarra. Both of them have makeshift stalls in their homes along Rizal Ave. Alicia’s Empanada, in particular, the first one if you’re going in from the east, is different because the shell is paper thin, yet so crispy and able to hold the filling. We tried the one with papaya and malasado (half-done) egg, because they ran out of longaniza and we liked it so much that I ordered one more without egg. Surprisingly, the papaya has that sauerkraut crunch sameness that makes it stand on its own, I came to note. I heard about this place from locals. 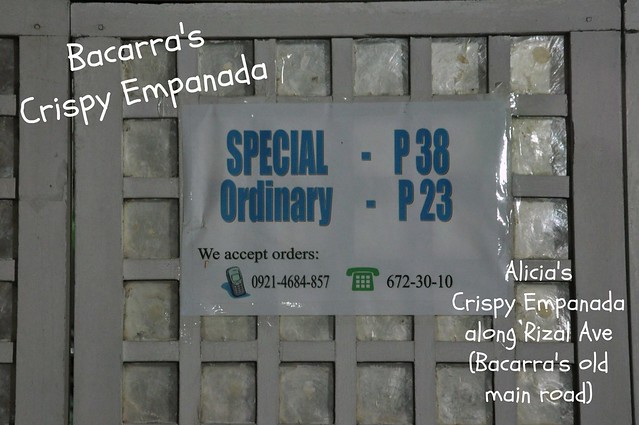 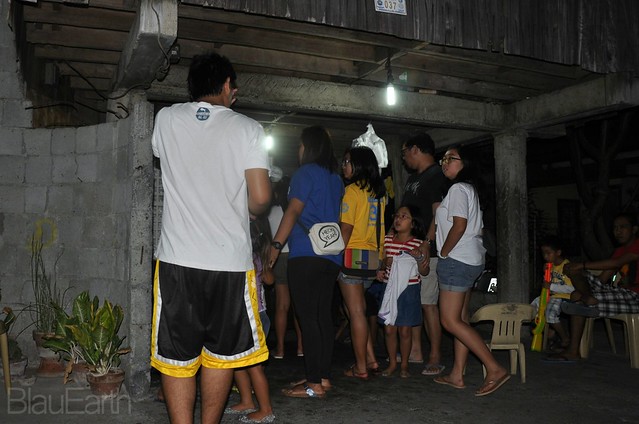 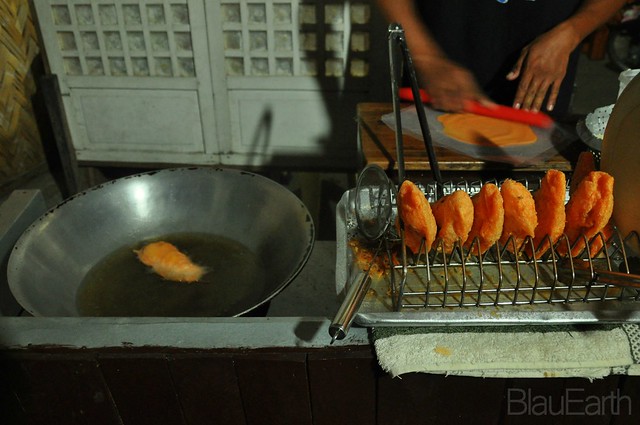 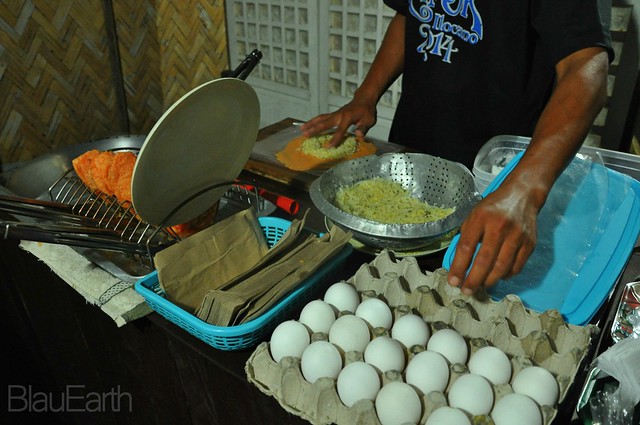 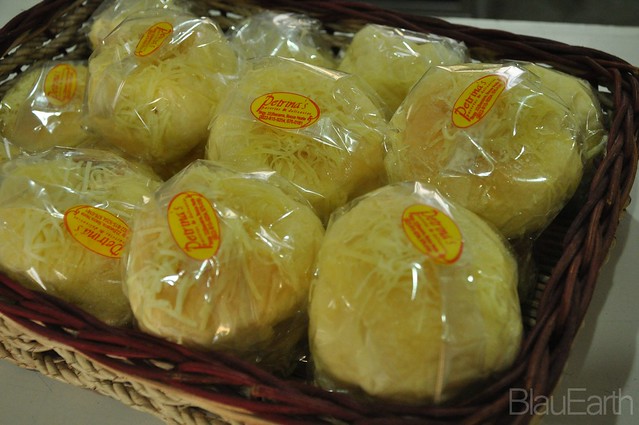 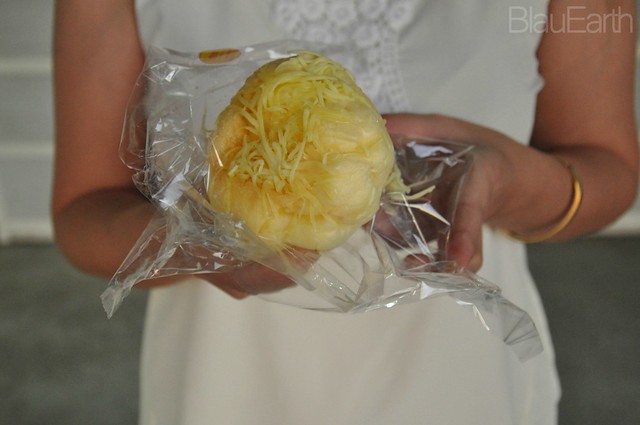 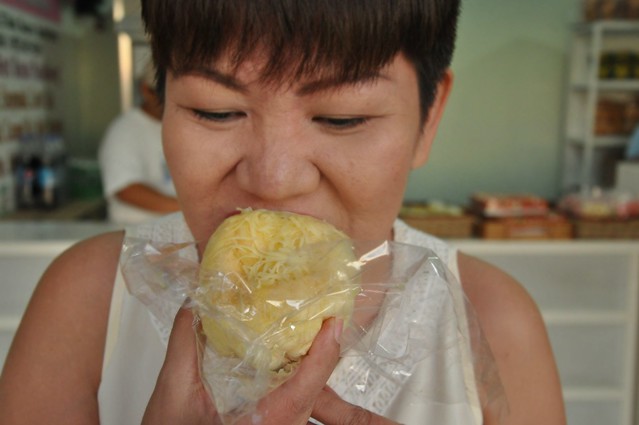 Petrina’s dulce de leche-filled ensaymadas are good when you crave for ensaymadas here in Ilocos.

I’m excited about the coming year, what about you?

Photographed by Reny and Blauearth
© Blauearth™ All Rights Reserved 2009-2014

5 thoughts on “The Bacarra that I know”