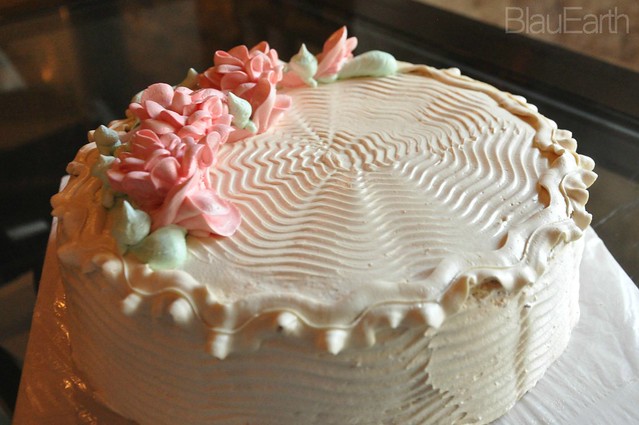 Brought Brandon to experience the timeless eats at Hizon’s. Well, I’ve been thinking up their mocha and caramel cakes whenever someone is having a birthday. Besides the American-inspired entrees and tender lengua at the cafe, their buttery quezo de bola ensaymada and yema slice at the bakeshop are also worth spending on. They are generous on dinner rolls, not your run-of-the-mill bread, the texture’s similar to that of their moist ensaymadas. 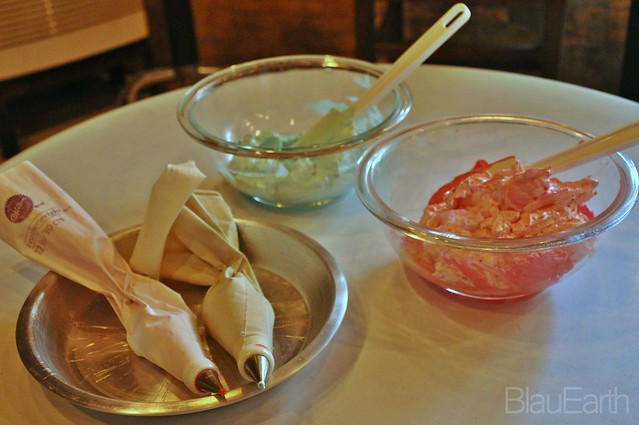 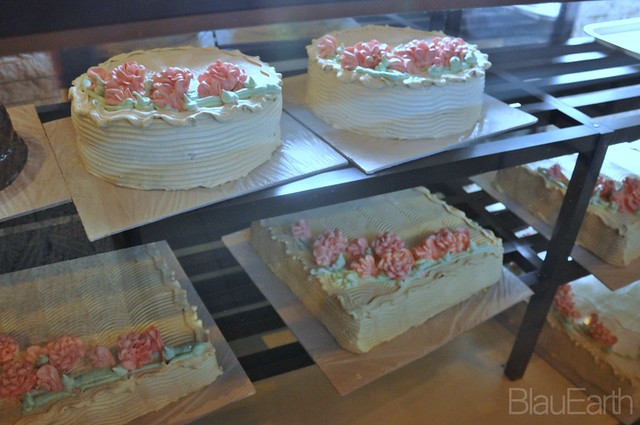 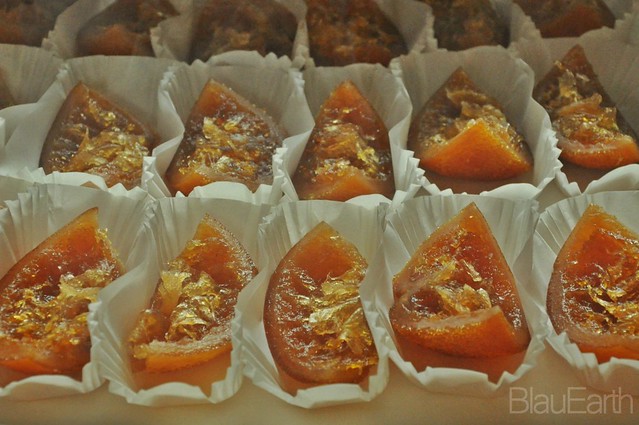 The triple-cooked orange marmalade wedges at the counter were appealing, so I asked for one before leaving. A piece is meant to be sliced thinly to add zip to something, but I ate it like a dessert. It should be perfect with soft cheeses. 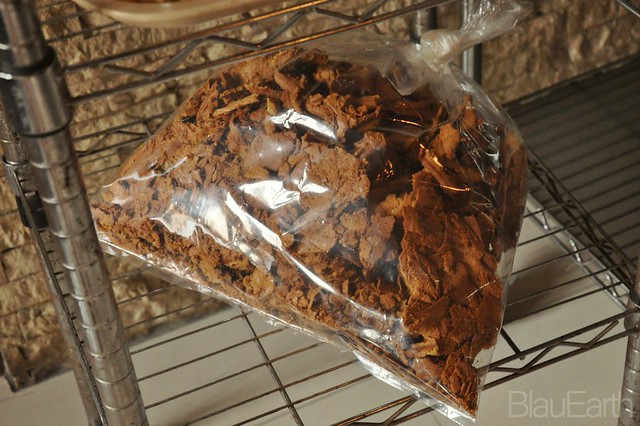 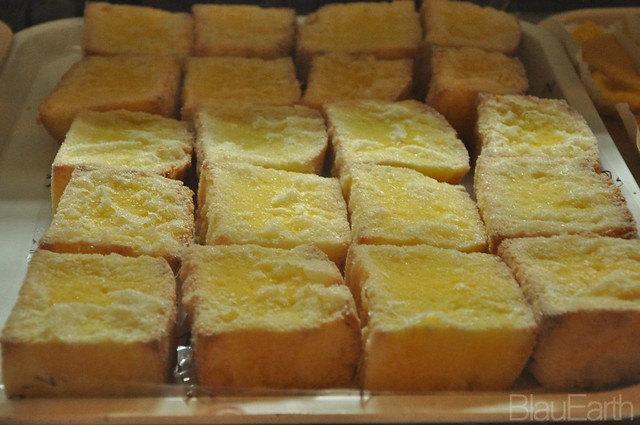 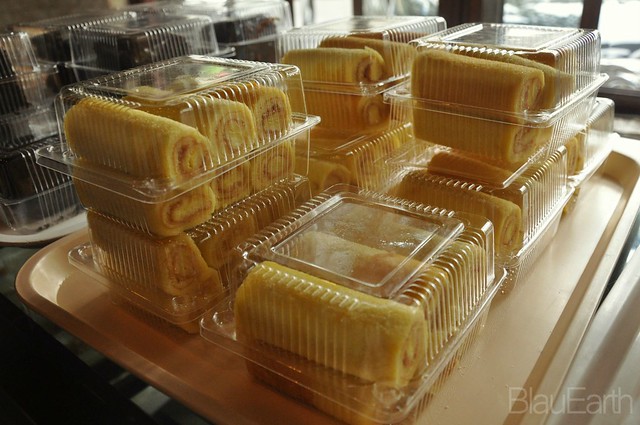 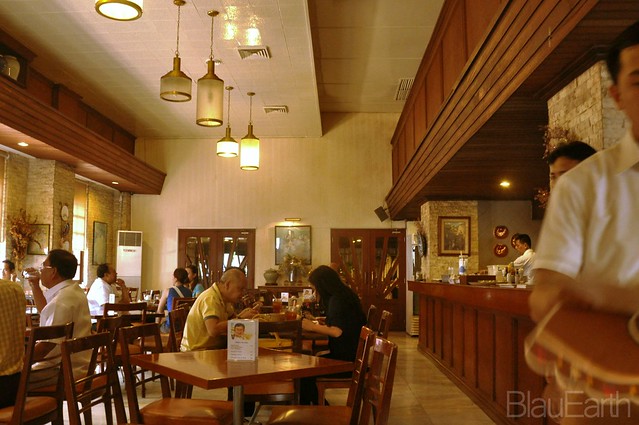 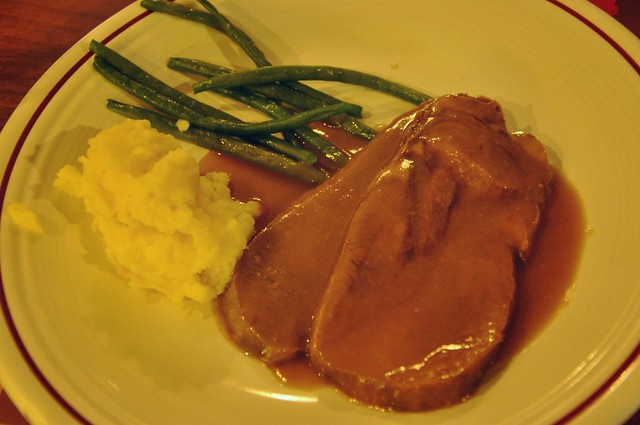 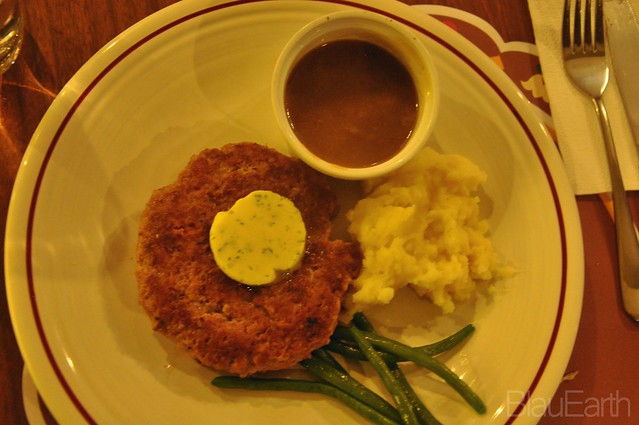 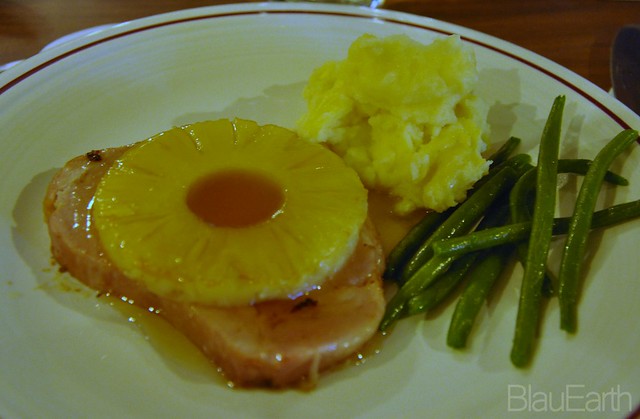 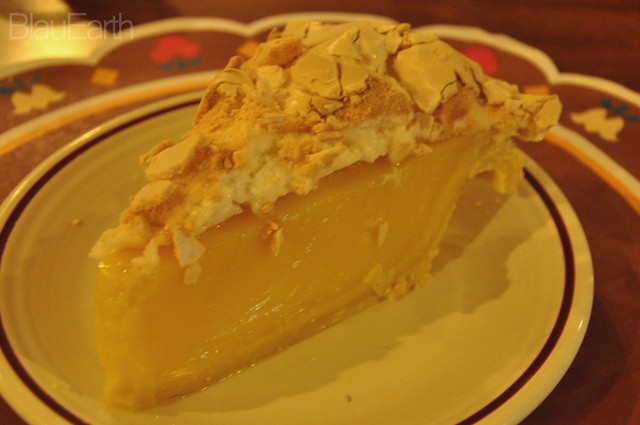 Forked a bit of Brandon’s lemon meringue. I found it delicate, a little sourish, yet refreshing. 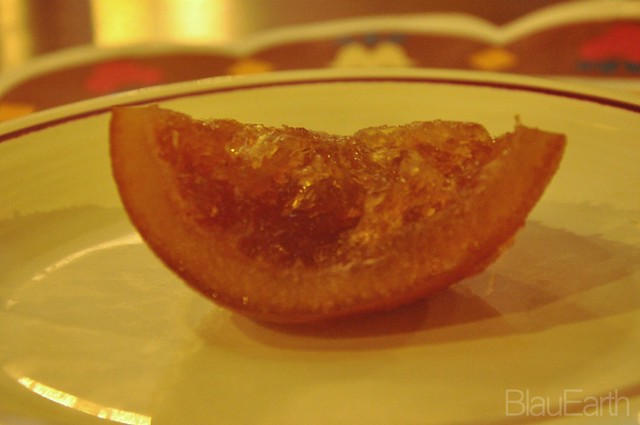