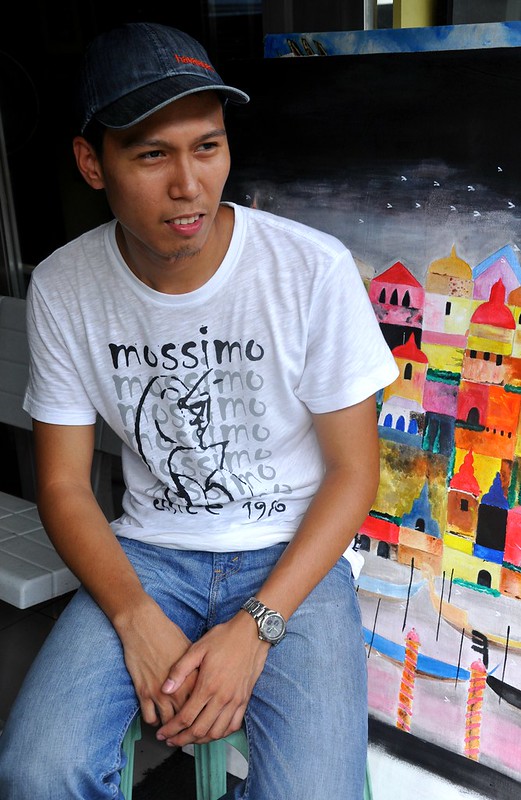 Twenty-two year old Khervin John Gallandez is one of the kids who at a pretty young age have already figured out what they want to become later in life. He remembers — “As early as seven years old, I would fill the back of my aunt’s thesis draft papers with doodles and cartoon characters.” Back then, his fascinations were Dragon Ball Z and the work of Philippine Star editorial cartoonist Rene Aranda. 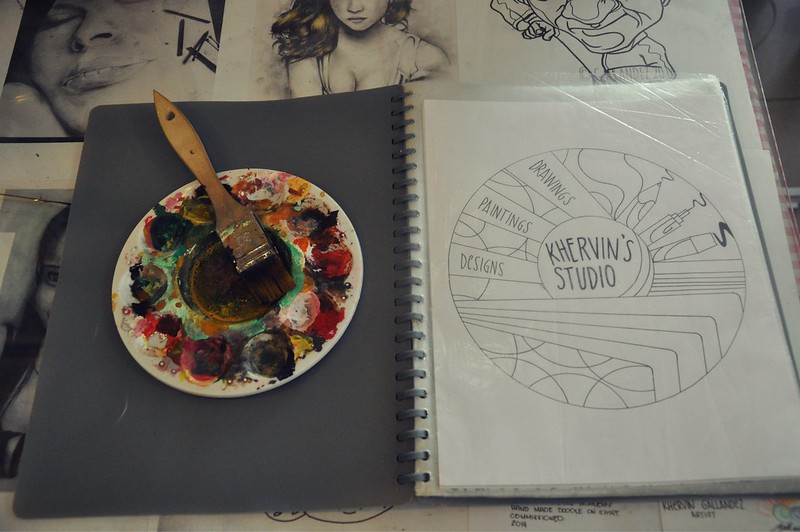 Khervin went to the Laoag Gabaldon Elementary School for his elementary education and for his secondary education the Ilocos Norte College of Arts and Trades. Among his frustrations are the lack of a fine arts school in the province and the little availability of art supplies locally.

The young artist has the full support of his parents, George and Cristy. Darwin Co, the owner of Topside Marketing, who has given him space inside the custom framing store says of Khervin, “He is talented and his artworks are very detailed.”

I went to visit him at his shop this afternoon. 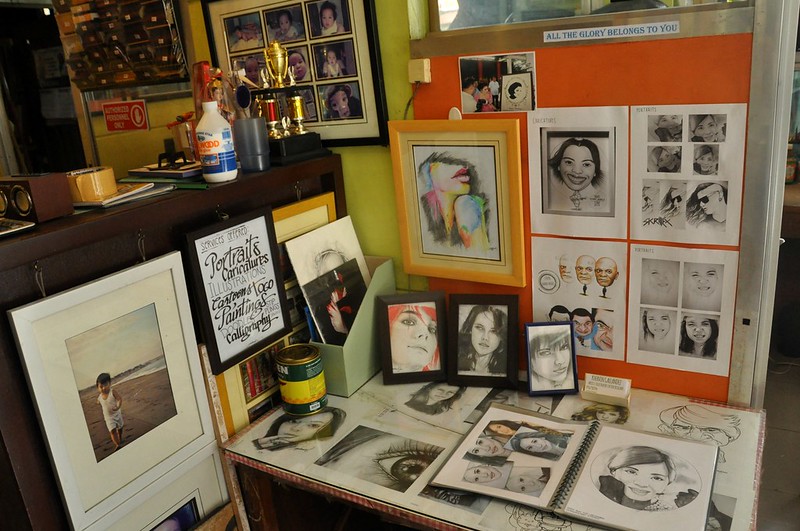 Random. I draw what I like. I can’t be stuck in one genre.

What inspires you as an artist?

The cultures of different peoples. Rembrandt and Michaelangelo, I also like classical.

What colors are you drawn to? 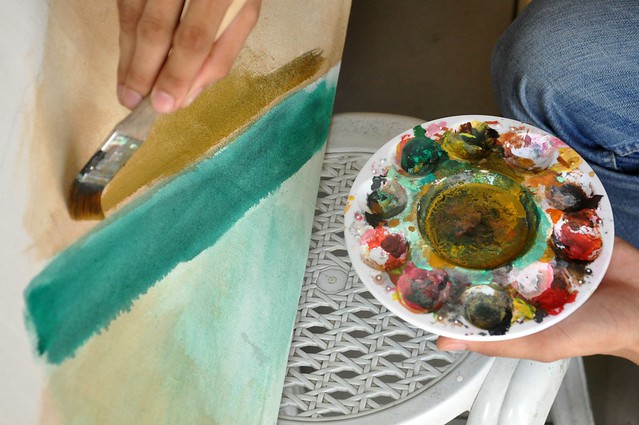 Describe how it is to be a struggling artist in the province.

It is an independent thing. If only there were more art events and venues to promote local art. I’ve joined the Sama Summer workshops by the city government in the past. Samtoy Books has displayed some of my work which include an acrylic painting in memoriam of Robin Williams. I am hoping to be able to have my own exhibit in the future.

How have your clients discovered your art?

The social network is a big help to promote my art. 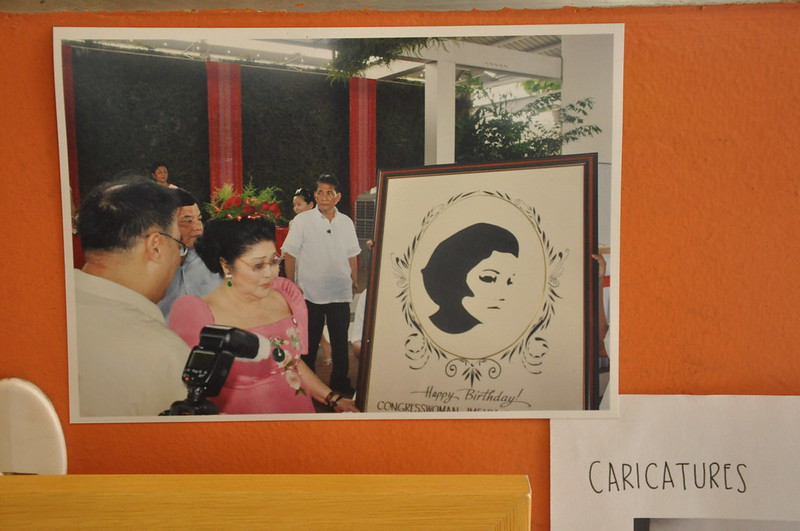 What is your biggest accomplishment to date?

I was commissioned by a client to do an artwork of Mrs. Imelda Marcos as a gift to her for her birthday.

I heard she liked it. 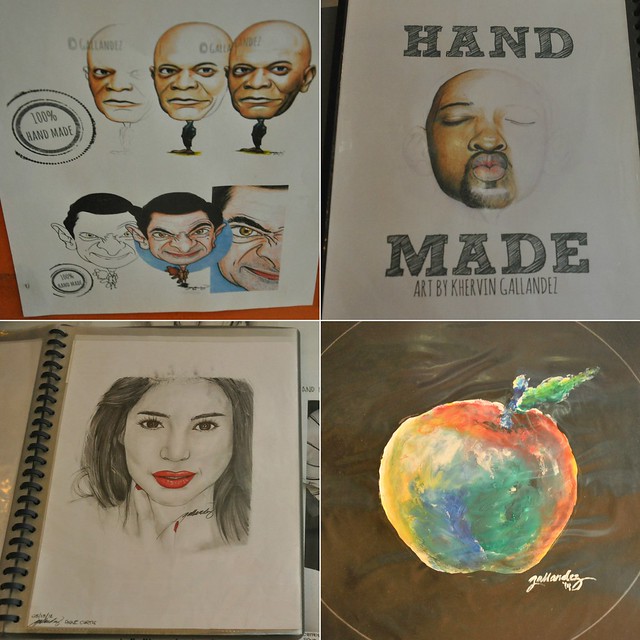 What is keeping you here in Ilocos? Have you ever considered moving to another place for greener pastures?

There is no place like Ilocos. I prefer to live here.

What other things interest you?

Photography and reading books about the culture and politics of other countries.

What other things are you passionate about? 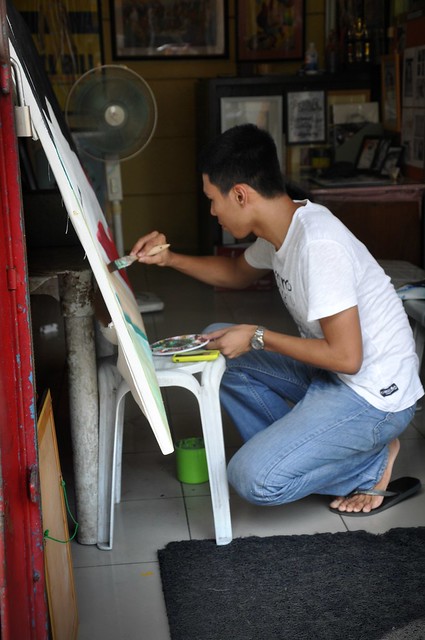 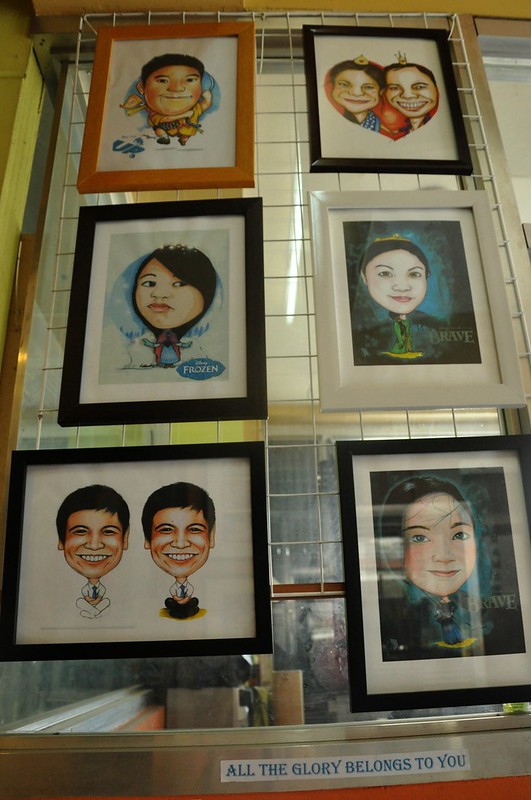 Khervin shares some of his memorable moments… 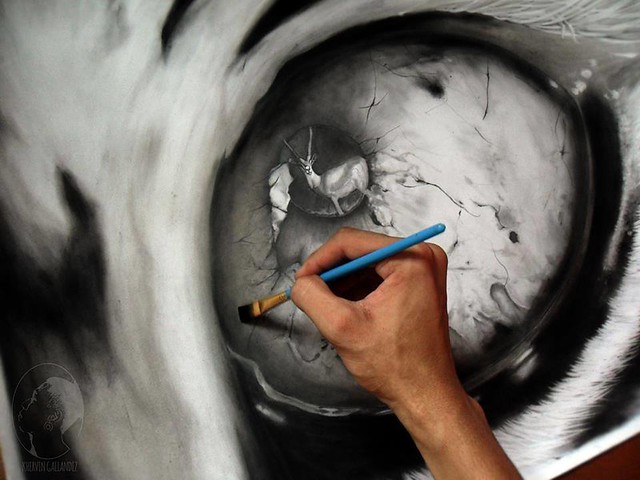 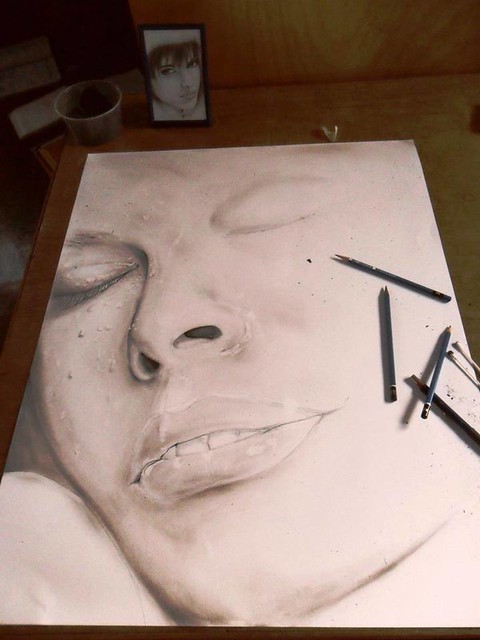 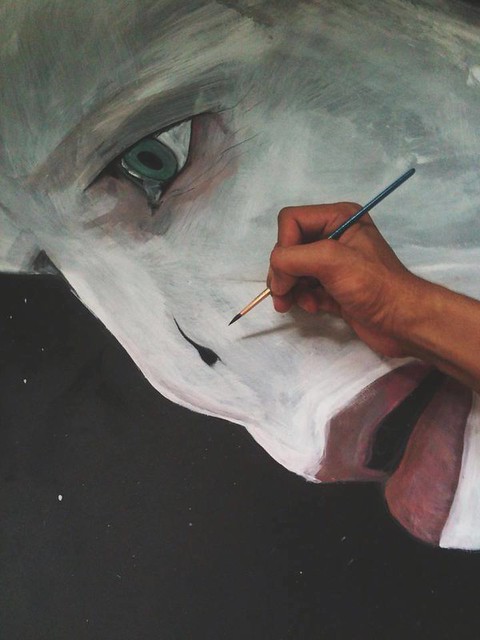 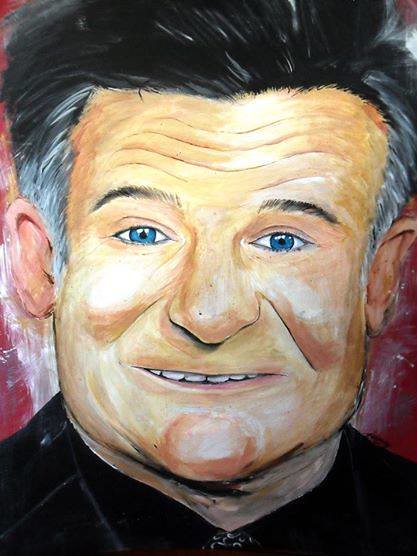 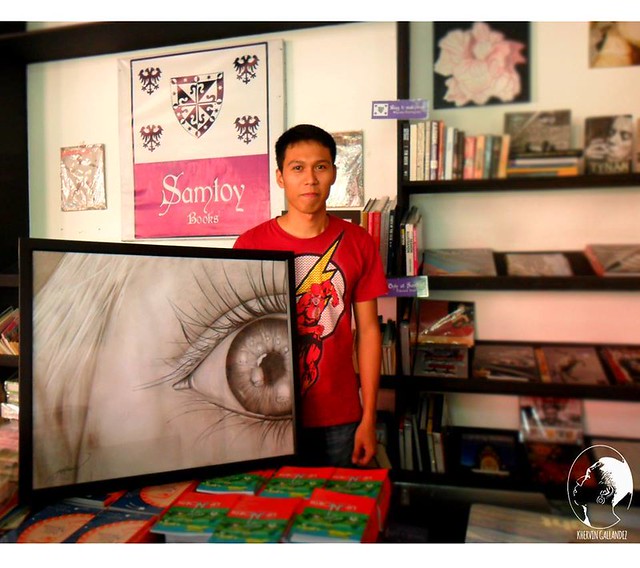 and photos from his phone. 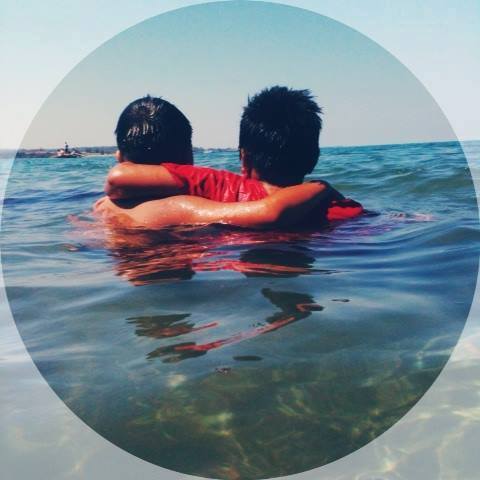 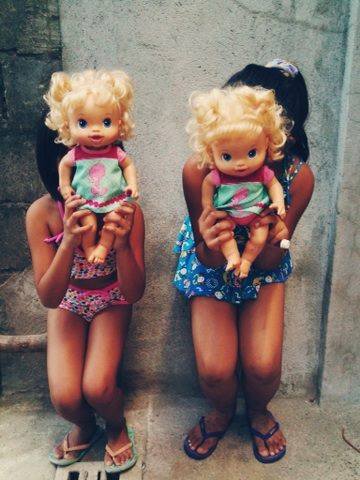