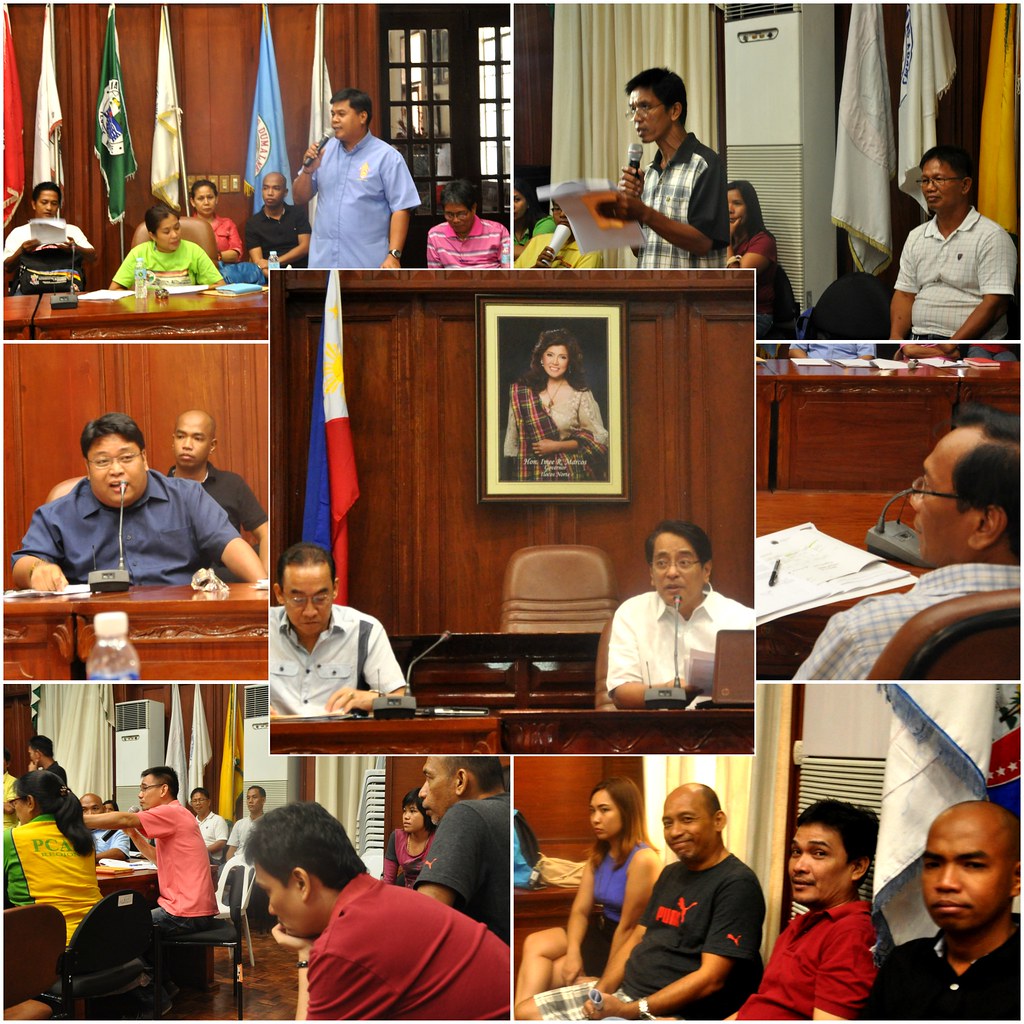 I remember vividly. At the school auditorium while in college, I was tasked to represent my department in an extemporaneous speaking contest. The topic was activism taken to the streets. I went to the stage, greeted the audience, and then left the podium. Nothing would come out of my head. Here in Ilocos, peace was ordinary. Here in Ilocos, we were unspeaking. Here in Ilocos, a distinct, strong culture pervaded.

Gone are those days. Seeing firsthand the effects of man-made disasters allowed by people in power has put a point on the voice.

I remember a visit to the beach in Masintoc, Paoay, in 2006. Back then, I didn’t know that black sand mining was what I was witnessing. It looked like a huge construction site in the middle of paradise.

Today, I joined social and environmental activists representing the various sectors in the province. A calm unanimous protest against black sand mining in the province was lobbied at the Sanggunian Session Hall of the Ilocos Norte Provincial Capitol.

A couple of SP members were present to tackle the issue and only two or three also voiced out their support for the environment.

In the course of deliberations, it was reported that sons of a government community development officer were given permits for large-scale mining explo in the towns of Dingras and Marcos. The very same government official vested the authority to serve and protect is supporting mining.

Along with the effort to protect the province from another Haiyan, let it be the start for public officials to “think of land as a community and not a commodity.”

I enjoin you, dear provincemates, to be vigilant.