Its amazing how an indoor lover like me who loves to stay at home locked up in her room watching TV, using the computer and wasting his or her summer indoors can turn into an outfielder; someone who loves to go outside and explore.

It all started when we (My Mom and I) thought of a special event for kids like me that would kick away their gadgets that were wasting their summer, and make the kids outside for a change.

My Mom said that she had met her old friend, Aunt Tina, and she knew someone who was the manager of the botanical gardens. The gardens allowed camping, which was the event we were planning. I didn’t like leaving behind the computer, but I had no choice. On our way, we picked up Aunt Tina and we talked for the whole trip. She informed me that she was a blogger, and I was very pleased to meet someone else who enjoyed the art of writing. Before we got to the garden, we got kinda lost. It was a long journey (well, at least for me), but the destination was worth it.

The first thing I saw was a pond. It would have been extremely deep if two feet of it had been filled with water. Beside it was a wooden tree house. I wanted to go up, but we had limited time, so I never got to see it from the inside. The next thing I saw was a wide white house, surrounded with plants. Finally, I saw a man in casual clothing and walking towards us. Aunt Tina introduced me to Uncle Michael, the manager of the botanical gardens. He knew a lot about plants, and I was both surprised and amazed at the same time about his knowledge of it. After talking about the camping event we were going to hold, he showed few but special parts of the garden. The first was the orchidarium and asclepiadarium. 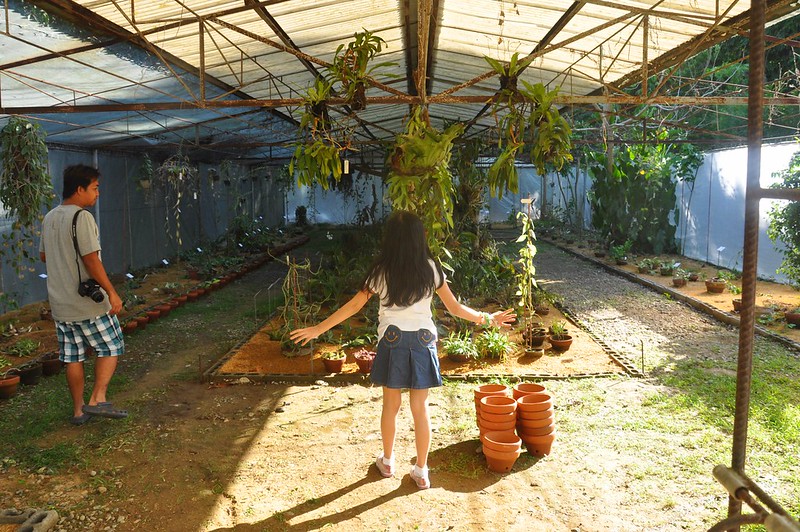 The place was full of plants, and we were all amazed by their looks. But the very special one on my part is the Butterfly Sanctuary. The structure was spectacular. Uncle Michael explained that it was based on insects being invertebrates and having a skeleton outside instead of inside. He showed us the pupas that were still incubated in their chrysalis, which looked like a leaf. 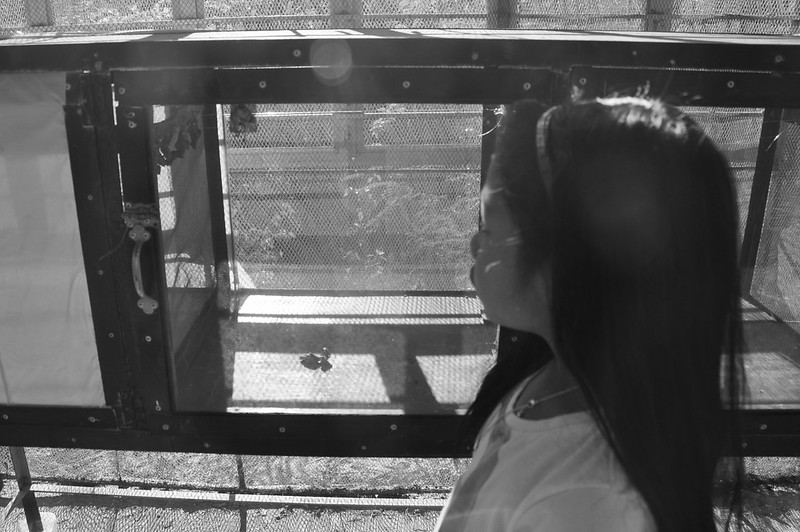 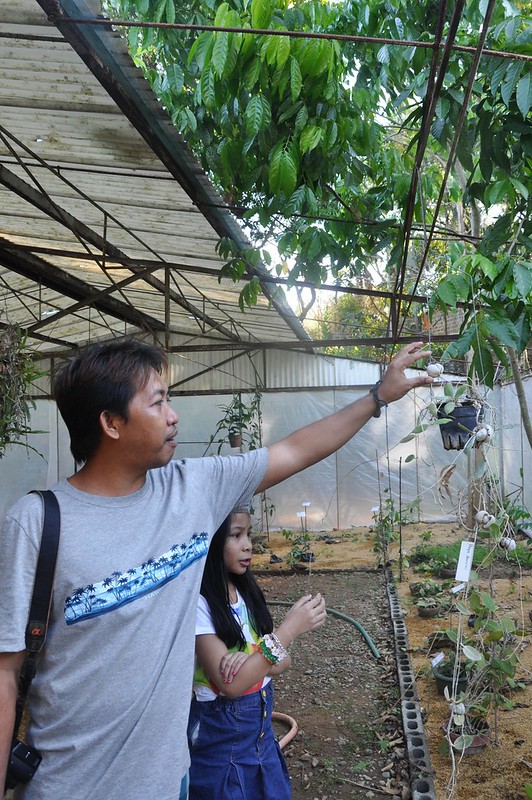 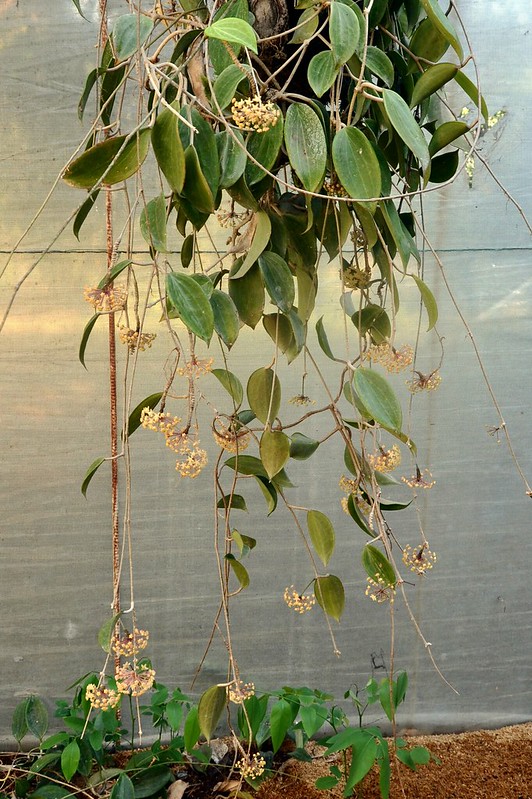 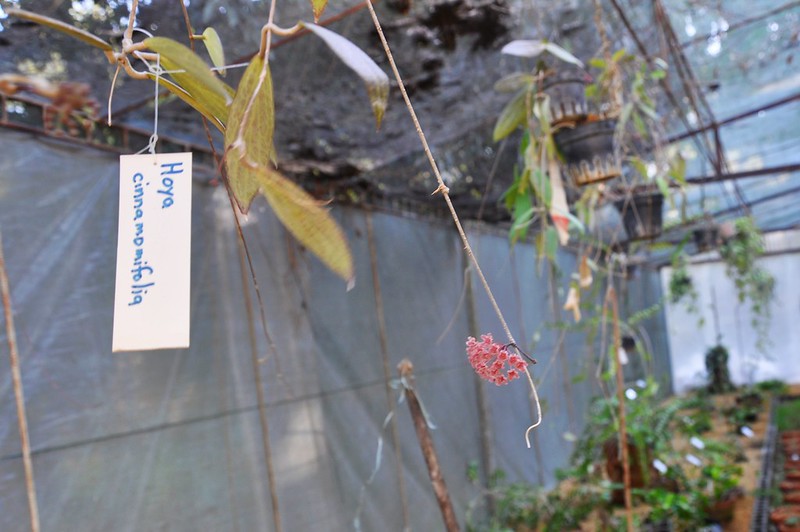 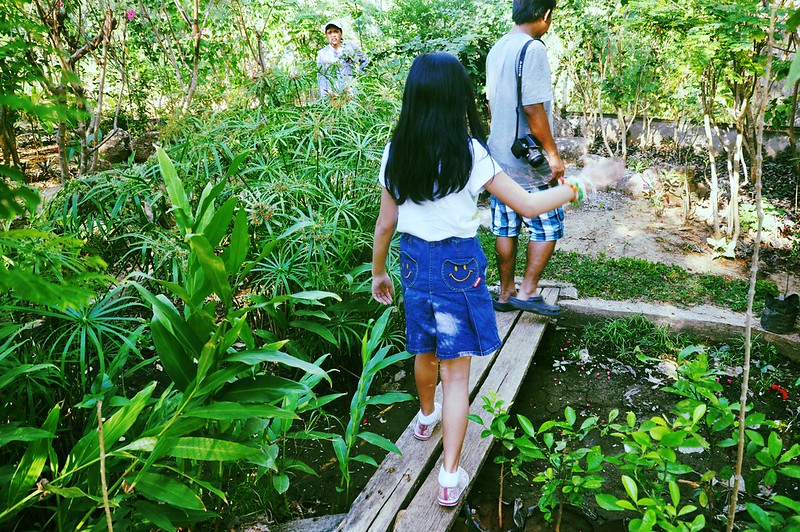 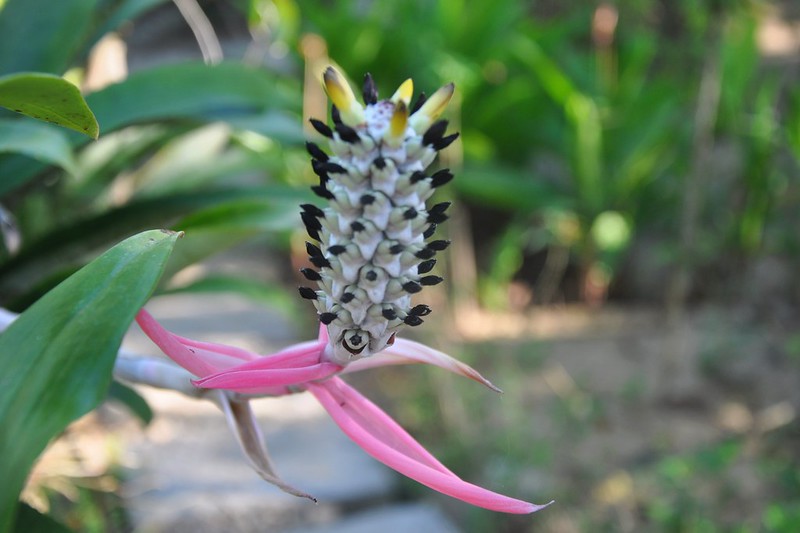 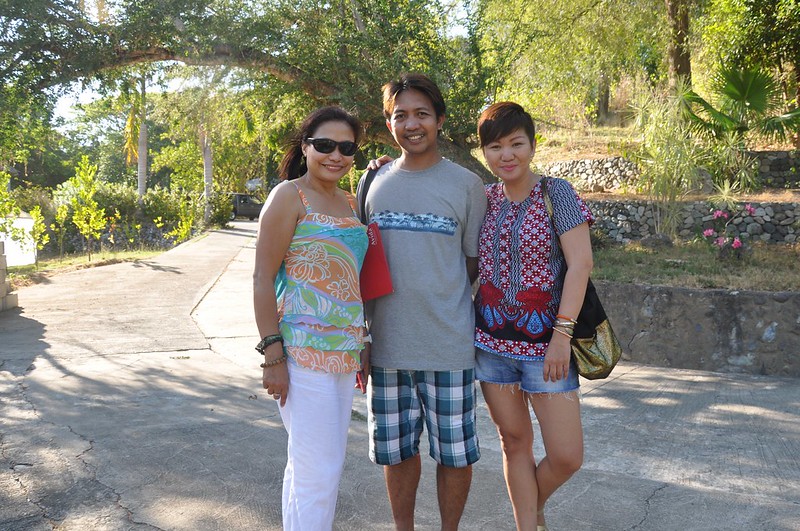 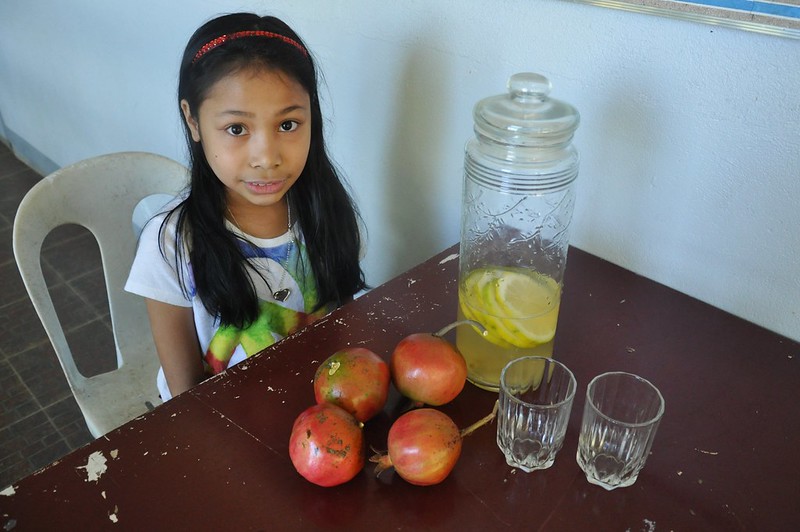 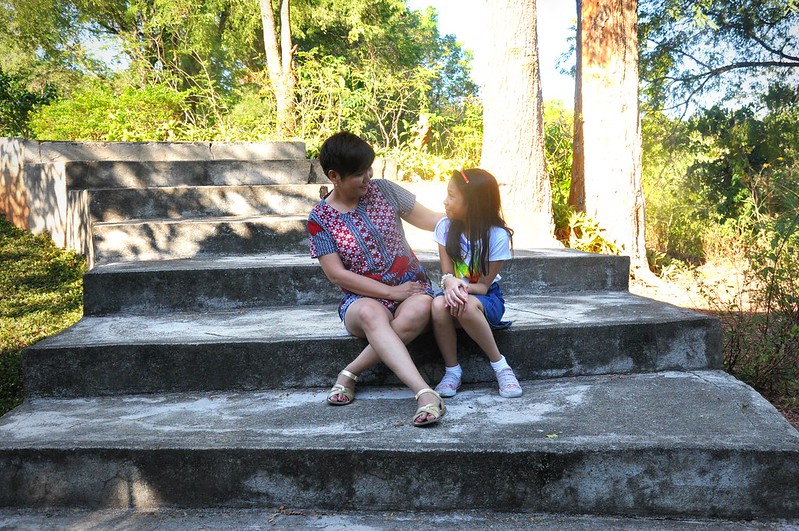 The Northwestern University Botanical Gardens is amazing, spectacular and… special. And I’ll never forget it. 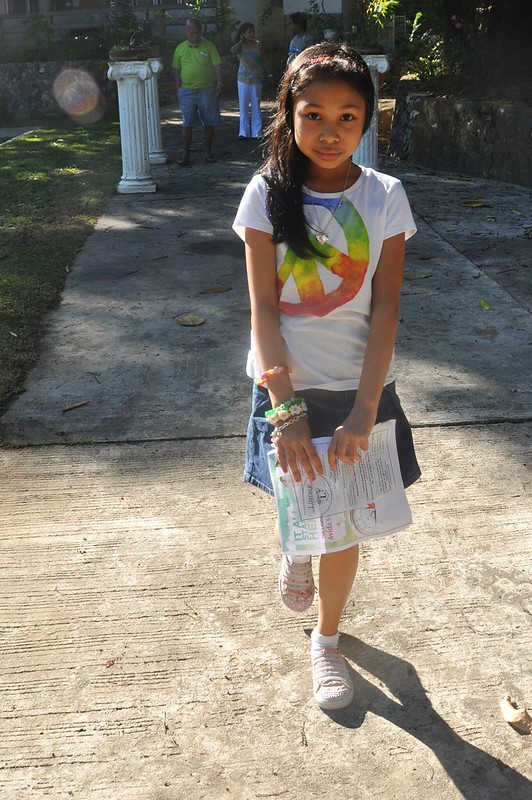 Erin Salvador, 10 years old, is a Grade V student of the Saint Louis University, Baguio City. This is her first published article.

Photos by Erin, Michael and Blauearth
© Blauearth™ All Rights Reserved 2009-2014

3 thoughts on “My Journey in Northwestern University Botanical Gardens”