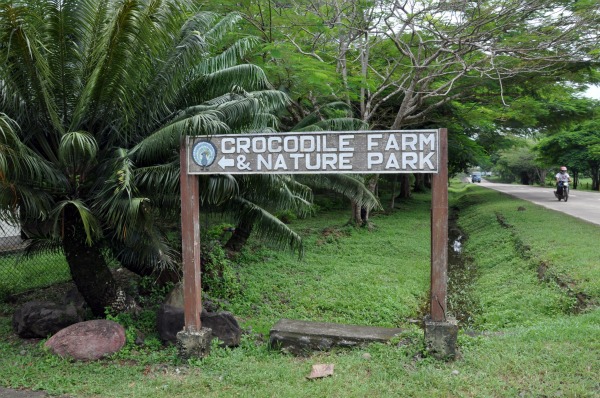 Puerto Princesa is home to the Crocodile Farm and Nature Park and Wildlife Rescue and Conservation Center. When you avail of a city tour (we opted to hire tricycles), the crocodile farm is the farthest destination, about a 30-minute ride from downtown Puerto Princesa. So noticeable are clean streets and green environs. Palawan’s history of massive illegal logging is still fresh in our minds, but through the leadership of Mayor Edward Hagedorn and the stewardship efforts of several non-government entities and the denizens of city, Puerto Princesa is on its way to be an environment model city.

Puerto Princesa is the largest city in the Philippines in terms of total land area of jurisdiction. It is the size of Manila and Makati combined.

I’m not a fan of zoos. I’m not sure if we can categorize this tourist attraction as a zoo, but nevertheless, the tour around the farm is pretty educational. It has a crocodile hatchery and it claims to be a rescue center for endemic animals such as the Palawan bearcat, Palawan hornbill,  Palawan mynah, etc. 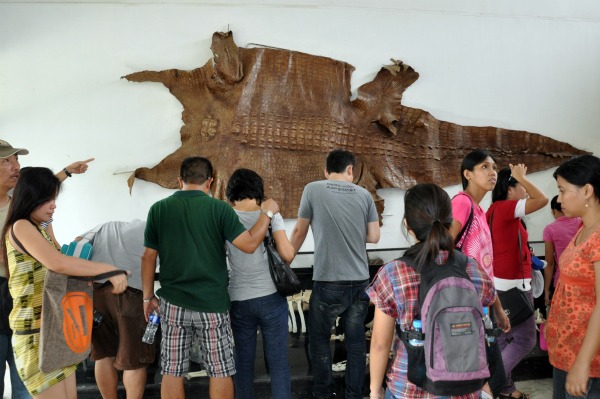 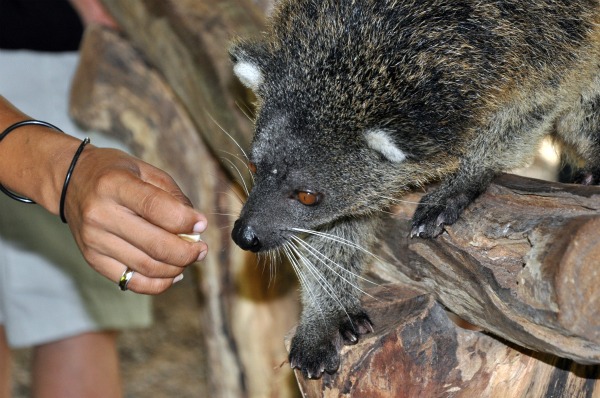 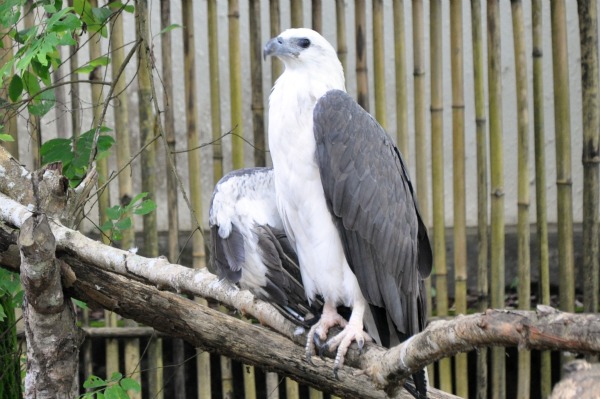 I’m hoping that this sort of tourism enterprise by the national government can help sustain conservation of Palawan’s endemic wildlife.